Open Question: Did the Kindle App for Win8 Stop Supporting Older Kindle eBook Formats? (Did It Ever Support Them?)

There’s a story circulating today about Amazon’s latest misdeed, only I am not so sure that the Satan of Seattle has actually done anything evil today.

An author by the name of Patricia Burroughs is reporting on her blog that the latest version of the Kindle app for Windows 8, v2.0.0, no longer supports ebooks with PRC or Mobi file suffixes. She is citing a couple user reports that make this claim, and if they are true then Amazon has decided to make their app much less useful.

Unfortunately, I’m not so sure that is true but TBH I have no first hand info either way.

Update: Just to clarify, I am asking a question about the Win8 Kindle app, not any other Kindle app. The Kindle app which runs on Windows 7 is not the same app. They are different apps entirely.

The thing is, I have found several reports that indicate that the Kindle app for Windows 8 never supported personal documents, meaning that Amazon has not taken away any abilities. For example, the blog Neowin reported on the updated when it was released a few weeks ago, and several commenters made remarks along the lines of:

I also found threads on the official Kindle support forums that imply that the app doesn’t have this feature (here, here) as well as a review of the app from January which says basically the same thing.

I have not been able to confirm this myself (no Windows 8 thank FSM) , so I am going to leave this question open to anyone who would care to answer it based on first hand knowledge of using this app.

Can someone with Windows 8 clear this up, please? 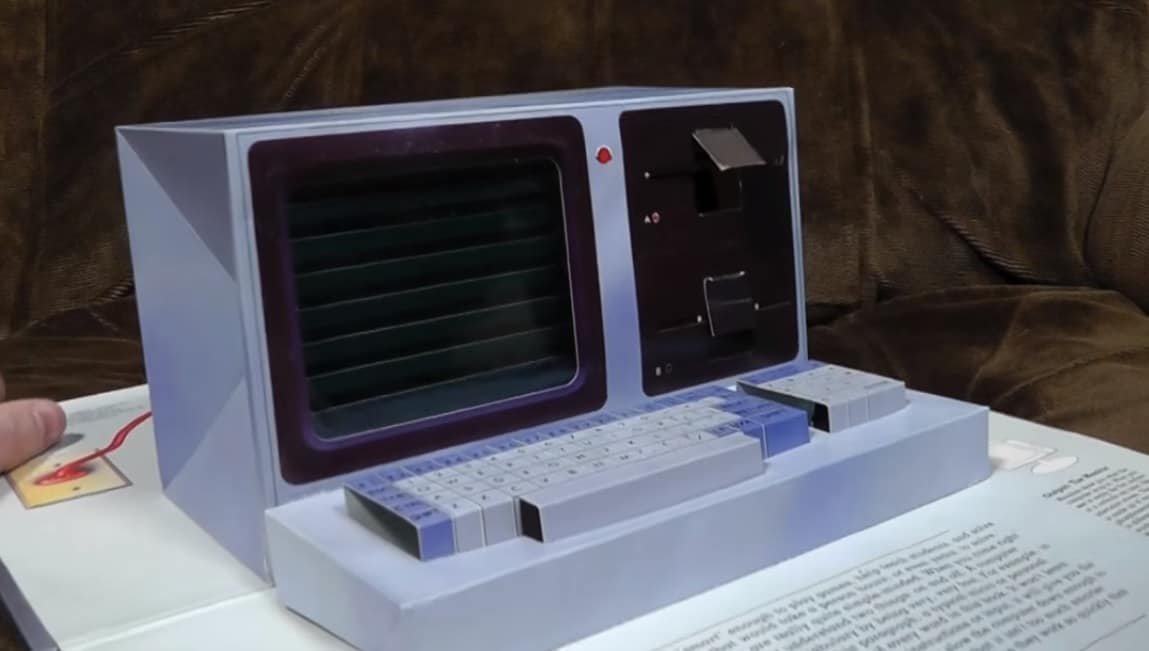 Asus Announces Overpriced and Underequipped Budget Tablet for the US Market

Guardian: eBooks Killed 98 UK Publishers in the Past Year

I have Windows 8, and it came with the Kindle app, but I can’t figure out how to open any file with it. Explorer doesn’t associate MOBI files with it, and I can’t find an option in the app itself to open a file.

I don’t use Kindle for reading books, so I could be doing something wrong, though.

1. Kindle for Windows 8 has never supported sideloading, PDS, or any method of ingestion other than the Kindle Store. At least not through any means surfaced to end users. Windows 8 desktop and Surface Pro users who want to take advantage of these features should download Kindle for PC, which for obvious reasons runs identically on both Windows 7 & 8.

2. Of course Kindle for Windows 8 supports older mobi files. There are hundreds of thousands of them on the Kindle Store, which will largely never be updated to KF8 or whatever Amazon moves on to next. I wouldn’t be surprised to see Mobi7 support still in every Kindle Reader 10 years from now.

Caveat: I didn’t try too hard

My son gave me a computer for a father’s day gift and it was loaded with windows 8. (He thought my rig was a junker just because it was built from parts. I didn’t argue, it was one of those life moments), so I tried very very hard to like Windows 8 (for almost a week). I don’t remember the three major reasons I finally ditched 8 and reloaded linux but one of them had to do with loading Kindle software. Amazon/Win 8 would not let me load Kindle for PC on a win8 rig. According to the messages I received the few tries I attempted I was forced to get Kindle from the win 8 app garden. Now, I’m old school and I’m not going to get my ass stamped with a microsoft tattoo so I can load anybody’s software on my computer. But, are you telling me there is a not too arduous workaround to the blockade put up against me?

Begun, the fragmentation of the Kindle platform has.

Soon the evil empire will reveal itself and block you from reading anything except what you have bought from them to thunderous applause.

Just use Calibre or FB Reader.

Or better yet, ditch Windows 8 entirely — return it as "Defective" for good measure — and go to a Linux box.

I have several Windows 8 laptops as well as Android, Linux and iOS machines so I’ve experimented a lot with the Kindle apps. As far as I can determine, mobi, and non-Kindle store items are treated as personal documents which means they don’t show up in the Kindle Cloud reader that the Win 8 app is based on. I never sideload anything, preferring to send all my pdf and mobi files (I use Caliber to convert epub to mobi) via email using Amazon’s free convert service. They are delivered almost instantly then as .azw files, but not to the cloud reader, nor any Win8 Kindle apps. If you go to Manage Your Kindle you can display personal documents only and then see to which devicse they can be delivered. Win8 apps devices are grayed-out. Yes, I wish they would show up in the cloud reader based apps because then my highlights would also show up in the cloud-based highlights program. The personal documents, when converted this way automatically show up as part of my library on all my Android devices including the Nexus 7, Nook HD+, and all the iOS Kindle apps. BTW, I love Windows 8 and have now loaded it on all my laptops. Linux (Ubuntu) is great too, but I use it primarily as backup and fun to play with. It’s still not quite ready for prime time yet except for us geeks.

My suspicion is that this is the iOS Kindle app all over again. The original versions of that app didn’t support user-generated content, but now they do. I think Amazon wants to get all its ducks in a row for its own content before it adds user-generated content to the new platform’s version.

I was under the impression that the original problems with iOS was an iOS file management issue (stupid restrictions, basically) and not anything to do with the Kindle app.

The Win 8 new interface APIs are based on HTML5 so Amazon repurposed the Cloud Reader code for the Win8 app. This really only impacts WinRT users, as noted above.
Presumably they are still working on local file system access from within the app.

Now we know how they were ready with the app on Win8 launch day: shortcuts.

I have a nearly-one-year-old Kindle and a new Windows 8 computer. I tried to open one of my textbooks (purchased through Amazon for my Kindle) on my Windows 8 Kindle app, and it won’t open. I get a band across the screen that says simply "Title not available. This title is not available on Kindle for Windows 8." I’ve been trying for three months now to figure out a way to read my expensive textbook on the new computer, without success. I’m having to read it only on the small Kindle screen or at home on my old desktop.

🙁 Perhaps someone slightly geekier than I can figure out a way…

I have ebooks from O’Reilly Media which I can see in my Manage Your Kindle area on Amazon, but the option to send to my Windows 8 device (running the Windows store Kindle App) is grayed out.

So I downloaded and installed the Kindle for PC program instead (ignore the fact it says it’s for Windows 7 and below….) and registered that with my Amazon account and voila! All my stuff is available and I can send to my Windows 8 laptop using that program instead of the App.

I also uninstalled the Windows Store Kindle App since it’s useless – just right click the app on the windows Start screen (NOT the desktop) and select uninstall from the options at the bottom of your screen.

I hope that helps you.
🙂

oops sorry! scratch that suggestion. I forgot I had downloaded the mobi and manually added it to my kindle content folder so it showed up in the Kindle for PC library. I still can’t actually send to that device even though it is not the Windows 8 app. I even tried running Kindle for PC in Windows 7 Compatibility mode.

I guess at least by putting the mobi in your My Documents\My Kindle Content folder you can at least read the book on your Windows 8 machine by using the Kindle for PC program, but it’s less-than-ideal if you still can’t sync from Amazon.