has one of the more popular mobile web browsers, and they are on the cutting edge of web browser UI design, but this company isn’t resting on their laurels. Opera announced today that they were expanding Opera Max, their mobile data compression service.

A couple months ago the web browser maker announced a limited beta test for a new service called Opera Max. This service builds on the data compression technology that Opera developed for their web browser and expands that tech in order to compress all of a user’s mobile web traffic – Twitter, streaming video, email, and more.

That service is still in beta, but today Opera asked for more volunteers to sign up for the beta test.  Opera can’t take everyone at once, but they do want users in NA and Western Europe to get in line. 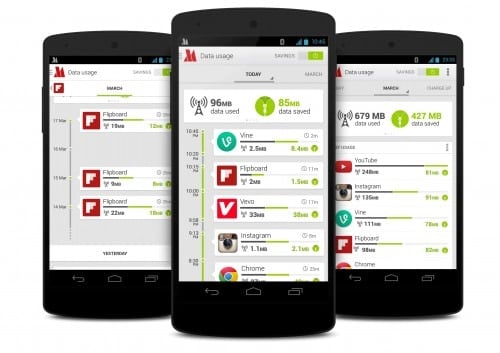 In the past, Opera was well known among mobile browsers because of how they reduced the volume and increased the speed of browsing data usage by compressing the data on their servers, before it was then sent out ouy to users' tablets and smartphones to be rendered.

Opera boasts that they were one of the first to offer data compression, a trick which is now shared by a number of web browsers including Amazon Silk on the Kindle Fire, Google Chrome, and the Skyfire web browser, which Opera acquired in early 2013. The service is optional on Opera Mobile, but it is an integral part of Opera Mini, Opera’s second and more compact web browser.

With Opera Max, this data-saving compression tech is applied to almost anything on the tablet that connects to the Internet, from any browser to any app. It doesn’t work with https traffic, but it does compress email attachments, app downloads and videos from Instagram and Vine. The end purpose is not just to reduce data usage but to also maximize users' limited data plans.

I’ve signed up for the beta test myself; I’m number 6,600 or so. Opera hasn’t indicated how many new users they will add at a time, but they did explain why they wanted users in NA and Western Europe.

According to a comment left on yesterday’s announcement, the users have to be within a certain geographic distance of Opera’s servers in order for the Opera Max service to work effectively. Right now the servers are only limited to parts of the world. Opera of course would like to expand the service to cover the globe, but that will take time. 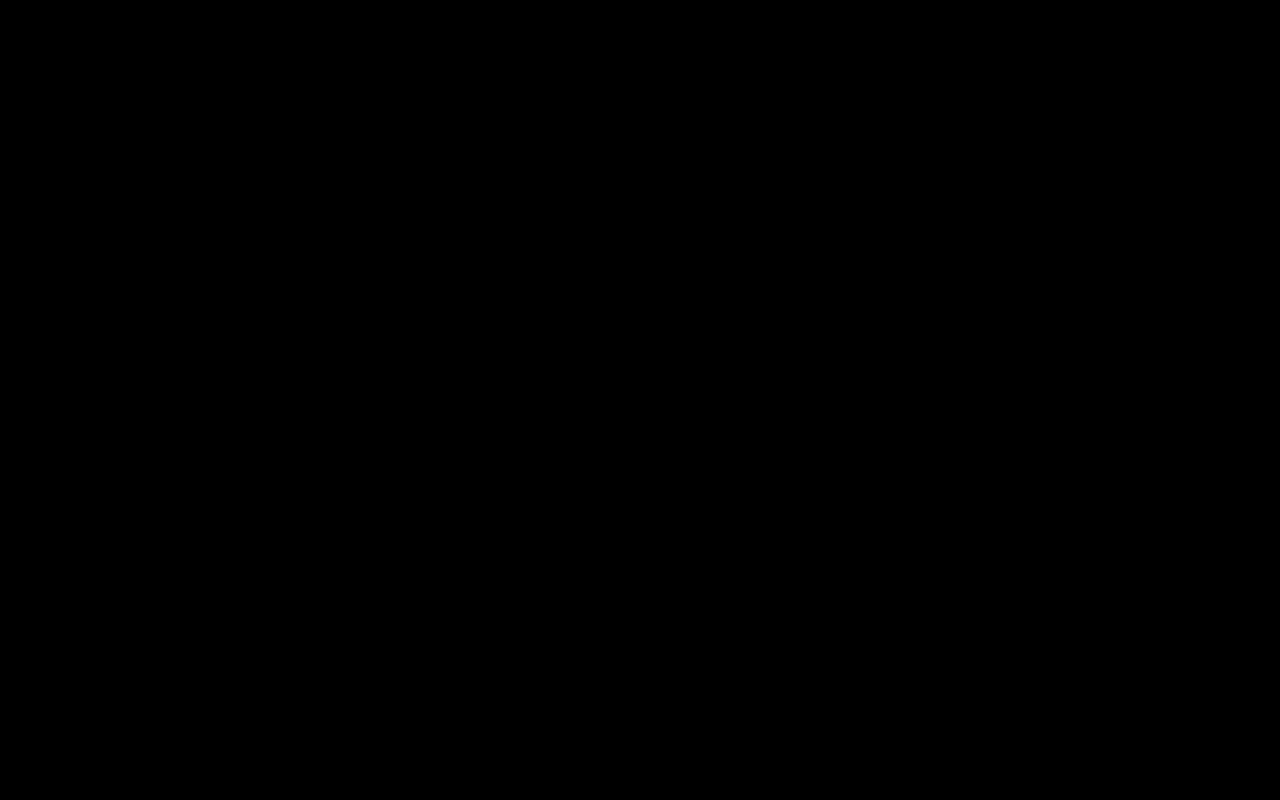 Amazon Went a Little Nuts on Securing Its Video Platform

[…] browsing program that enabled telecoms to show ads in exchange for web access, and they are also beta-testing a streaming data compression service that could prove useful in lowering mobile data […]

[…] Opera is no longer the darling of mobile browsing, but it hasn't given up on the market. It continues to draw attention, first by launching a radically redesigned web browser, Coast, and then by adapting its bandwidth compression tech so users can eke out more data on their limited mobile bandwidth. […]

[…] early last year, Opera Max lets users reduce data usage over a mobile connection by compressing the data stream using Opera's proprietary tech. It was a useful tool, but it had one […]