Some people might need Windows 95 on their smartwatch but for those who would be happy with just a good web browser Opera has you covered.

News is coming out of Scandinavia today that Opera has released a new version of Opera Mini for the Samsung Gear S.

This smartwatch, which is due out later this year, runs Tizen on a 2″ screen. I don’t know that very many people are going to want to browse the web on such a small screen, but the Gear S’s 3G connection and Opera’s cutting edge data compression tech does make this a serious possibility. Opera’s tech can shrink a webpage by as much as 90%, making 3G browsing both cheap(-er) and fast. 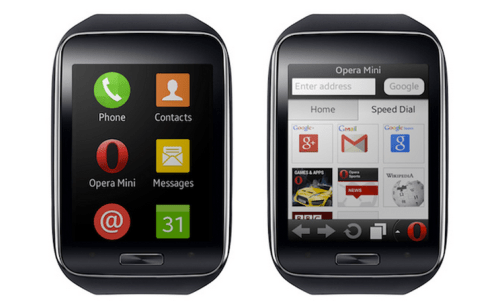 There’s also a "Smart Page that aggregates social updates plus the latest news, and the users can save webpages for offline viewing (this could prove useful for maps and directions.) Opera Mini for the Gear S even has a private browsing mode for those queries which are too secret to share.

According to the Opera blog post, Opera  Mini will be available for download by the time the Gear S ships, and Gear S owners will be able  to find it in the tSamsung Gear Apps Store. 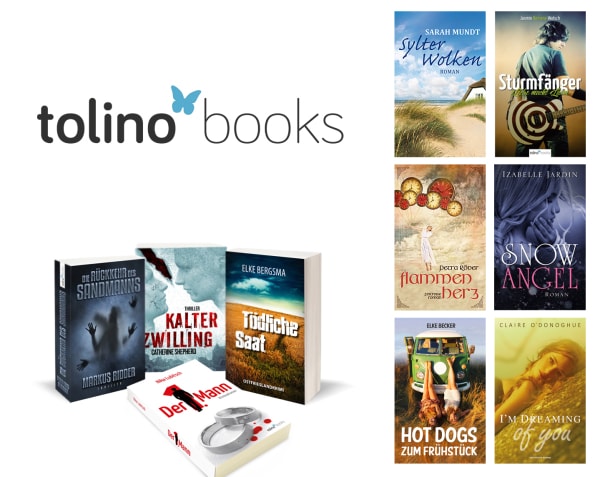