If you’ve bought any ebooks from O’Reilly then you probably got an email this morning.

They’re beta testing a new feature called "Sync Ebooks to Dropbox" , and assuming it keeps working the way it is supposed to you’re going to be able to sync ebooks bought at O’Reiily to an account with Dropbox. You need to have an account first, but once you set up the connection the process should work automatically.

As cool as this feature is, I think I’ll stick with my current method.

I prefer to download the ebooks and add them to my calibre library. This lets me control the metadata, available formats, and generally manage my ebook library in a single location. But that doesn’t give me an online backup, which is what O’Reilly offers above. But that’s okay because I also have the Dropbox app installed on my laptop. It’s set to sync my calibre library folder with my Dropbox account.

It takes a little more work but that’s a better option, don’t you think? 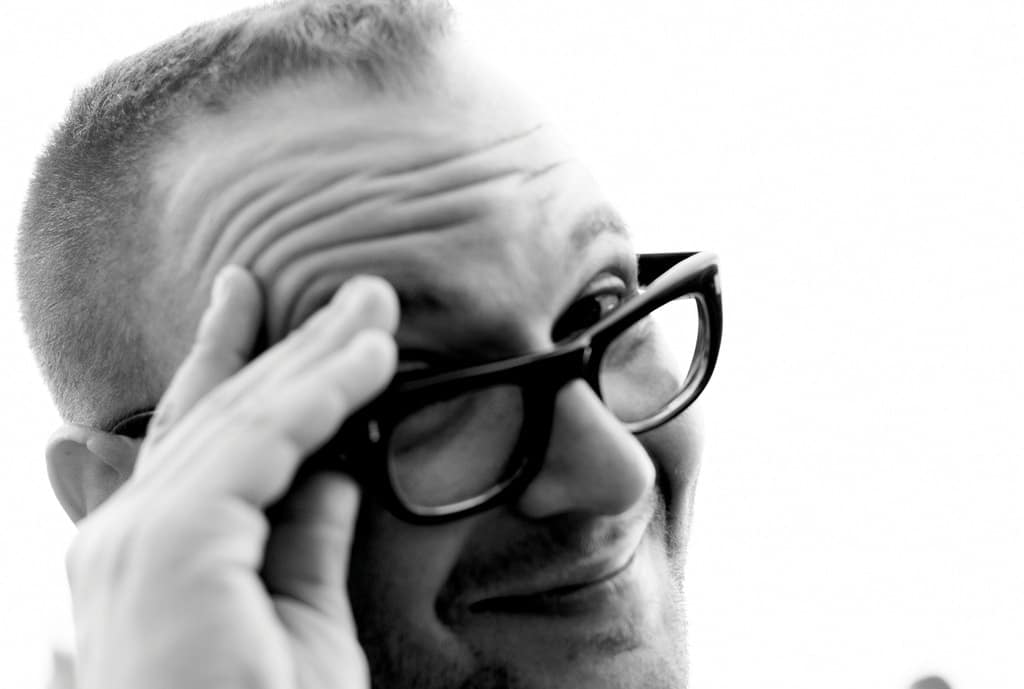 Cory Doctorow Launches a Bookstore Where Authors Sell on Behalf of Publishers – Wait, What?

The one thing I like about O’Reilly’s method is automatic updates of errata… which works great on my hacked touchpad, and totally irrelevant on my PRS-950…. Of course I use that mostly for fiction reading anyway.

I don’t have a large number of books from O’Reilly, et al, but I already do that DropBox thing manually.   🙂

I just use the PCFileSync app in android

One problem I’ve had in the past is that I couldn’t tell which books had been updated since I last downloaded them. This solves that problem: 'sync' (it is not really sync but more like 'push the latest version of these formats to dropbox) ensures you have a current copy.

As for calibre, it is an amazing app, but I don’t use 98% of what it is capable of. As such, I prefer simpler ways of managing content and making sure I have access to it from anywhere. Dropbox serves my requirements very well for that purpose, and O’Reilly has made it simpler still.