Joseph Pearson (met him), Virginia Murdoch (met her too) and Peter Haasz will will continue to work from their existing offices in Melbourne. They’re going to integrate the cloud based technologies of Booki.sh into OverDrive’s existing platform.

By all accounts this is the whale devouring the minnow. Overdrive has thousands of retail partners and over 18 thousand library partners, while Booki.sh has a staff that you can count on one hand. You can count Booki.sh retail partners on both hands (9), and they just signed their 50th publishing partner (mostly Australian, I think).

I’ve been watching Booki.sh  since I first heard of it in October 2010 (an early version worked in the browser of the K3), and I think it is a fascinating experiment in cloud reading. On a related, I covered it in some depth when it left beta back in November 2011. The platform differs from most in that it is entirely based reading in the browser. While Amazon and other experimented with the idea, Inventive Labs went whole hog and based their platform on it.

While it’s widely called a cloud based reading platform, that is not quite true. When it was first conceived, Booki.sh was dependent on a live internet connection. By the end of the beta program, that had changed. It is still built upon HTML5 based browser reading apps, but it also supports offline reading.

So what does this mean? First, OD isn’t one to be written off. They might be losing the support of major publishers, but they can still innovate. And it looks like they know when to buy the tech that they don’t have time to develop internally.

This move also suggests that a number of parties believe that cloud reading (and HTML5 based cross-platform apps) is going to be the key tech this coming year. Safari bought ThreePress (makers of the Ibis browser based reader), Amazon launched the Kindle Cloud Reader, and even Kobo has announced plans to have an HTML5 based reading app.

It seems that platform specific apps aren’t expected to stay round, while cross-platform HTML5 based ones are. I tend to disagree, but I’m looking forward to watching it play out. 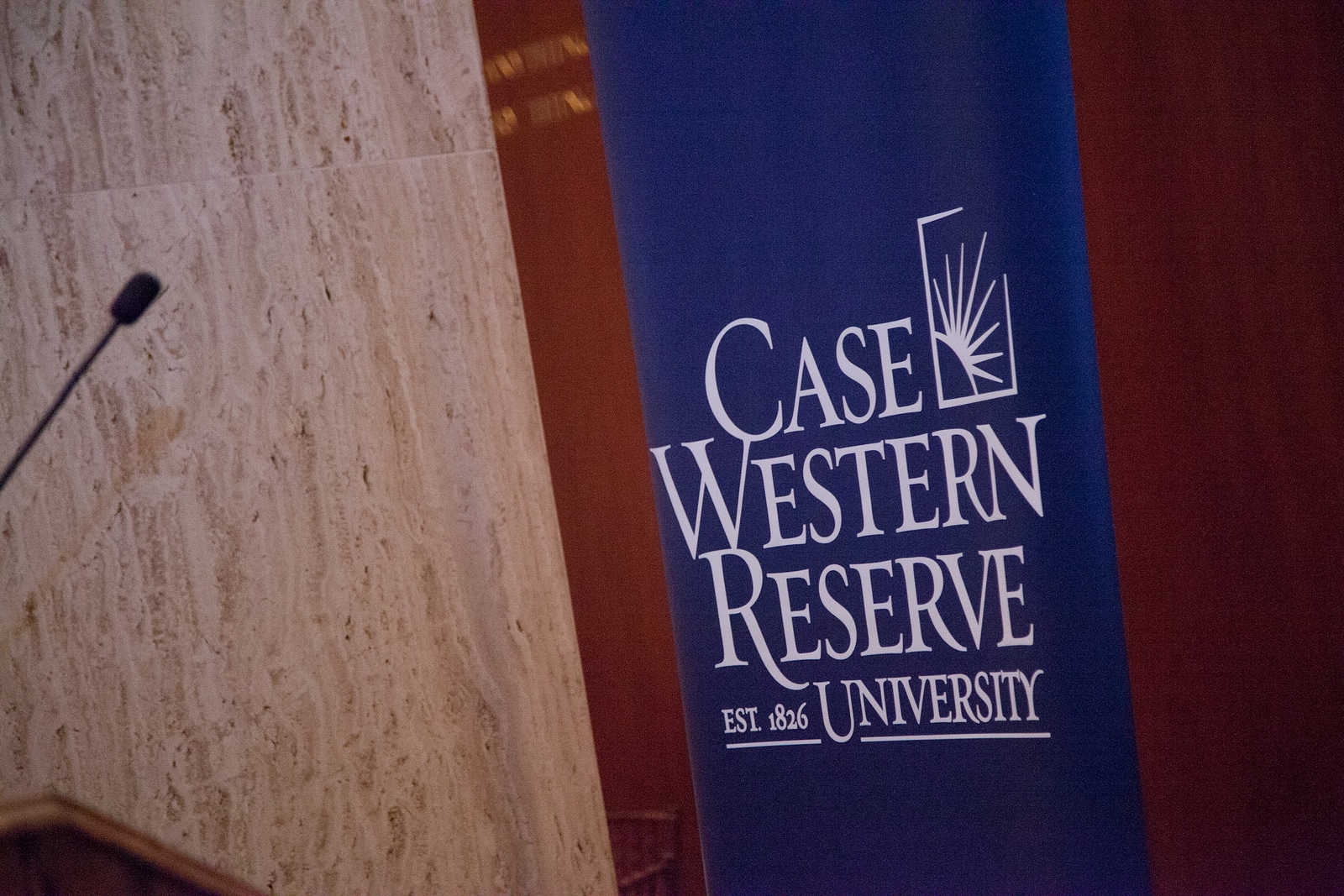 Bloody similar names. At first I thought this Bookish was the one the Big Six (well, three of them) had been working on and that is waaaay overdue.

I told Liza well before her company was bought that Ibis would be significant. Especially in light of Apple, Amazon, and others dicking around with the book selection being offered to us. Plus, we’re moving to a world — whether any of us like it or want it or not — where what we "own" stays in the Cloud.

Cloud-only services meet a lot of resistance when it comes to buying, where people expect to own something, but when it comes to rentals and freebies online-only finds less resistance.
With the BPHs so spooked about Overdrive’s library download-loans and 3M looking to offer up online library loans, it makes sense for Overdrive to supplement their existing platform with an online-reading solution in case the BPHs start demanding a switch to that mode.
Smart managers don’t wait for competitors to obsolete their business model.

[…] Could Reader, andin the past few months a couple startups were bought just to acquire this tech. OverDrive bought Booki.sh, an Australian startup, and Safari Books Online bought the ebook consultants Threepress in order to […]

[…] It’s based on the work of Booki.sh, the Australian developer that OverDrive bought back in February of this year. Booki.sh is one of the leading developers of cloud reading, and clearly OverDrive is wasting no […]