Oyster made the next step in book discovery; they’re now letting readers help each other find their next read. On Tuesday this ebook subscription service took a leaf from the product book of Goodreads and launched Book Lists, a new way for readers to assemble and share personalized collections of titles.

Like the thought (and sometime conflict) provoking bookshelf feature found on Goodreads and other book social networks, Book Lists enables readers to create and share curated lists of favorite titles freely and easily. And when a reader is browsing a list created by another, they can start reading any title in that list with the click of a button, or add it to their to be read pile. The list can also be saved so it can be browsed later.

To mark the launch of this feature, Oyster a number of authors, publishers, and readers,  including Michael Chabon and Doris Kearns Goodwin, Lincoln Michel of Electric Literature, and Alex Shephard of Melville House, to create lists. You can find those lists on the Oyster blog:

There’s really not much to say about Book Lists once I’ve pointed out the similarities to Goodreads, but I can add that the new Book Lists offers readers a 3rd way to discover their next book on Oyster, which already recommended new content through editorial curation by Oyster staff and through an algorithmic recommendation system. 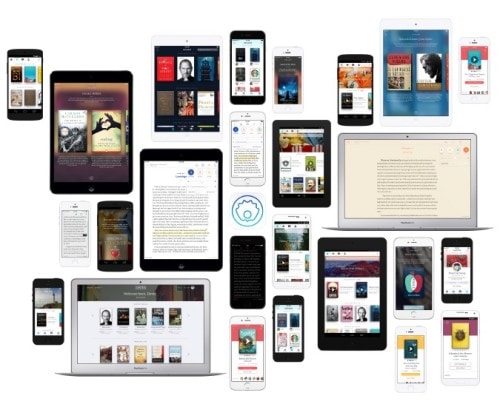 While this feature is not the first of its kind, it does mark a change in the subscription ebook market as one of the leading competitors expands from trying to have a larger catalog to also trying to out-Amazon Amazon in the book recommendation dept. While Amazon does own Goodreads, it’s not integrated into Kindle Unlimited to quite the same degree as Oyster’s new Book Lists.

And while Scribd does have bookshelves, it looks from the outside like they are focused more on what a user has uploaded rather than a list which a user has assembled and shared. But I would not be surprised if that changes soon. 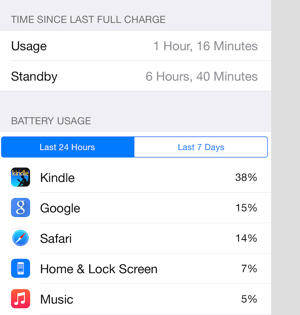 Is the Kindle App Draining the Battery on Your iPad/iPhone?