has long been the bane of gadget owners but thanks to tech developed by companies like P2i that might not be true much longer.

This 10 year old firm was at the Wearable Technology Conference in London a couple weeks ago where they showed off their latest work in repellent nano-coating technology.  This tech is designed to be used as a coating on the internal electronics of mobile devices and will keep it waterproof without impeding the function of the device.

Similar tech is already showing up in aftermarket modifications to existing products, including the waterproof Kindle from Waterfi. It’s still the exception and not the rule, but as the cost goes down I would expect that this type of waterproofing will show up in more and more tablets and smartphones.

The first to use it on a wide scale will probably be Apple, or possibly Samsung. But Apple is the most likely candidate because they have both the profit margin to afford the cost and a large enough production volume that the additional cost would be minimized.

Sure, this tech doesn’t add that much functionality, but I can easily see Apple adopting this just so they can have a useful feature no one else has. I can just see Tim Cook dunking a new iPhone in water just to show off.

With the Yotaphone hands on (video) 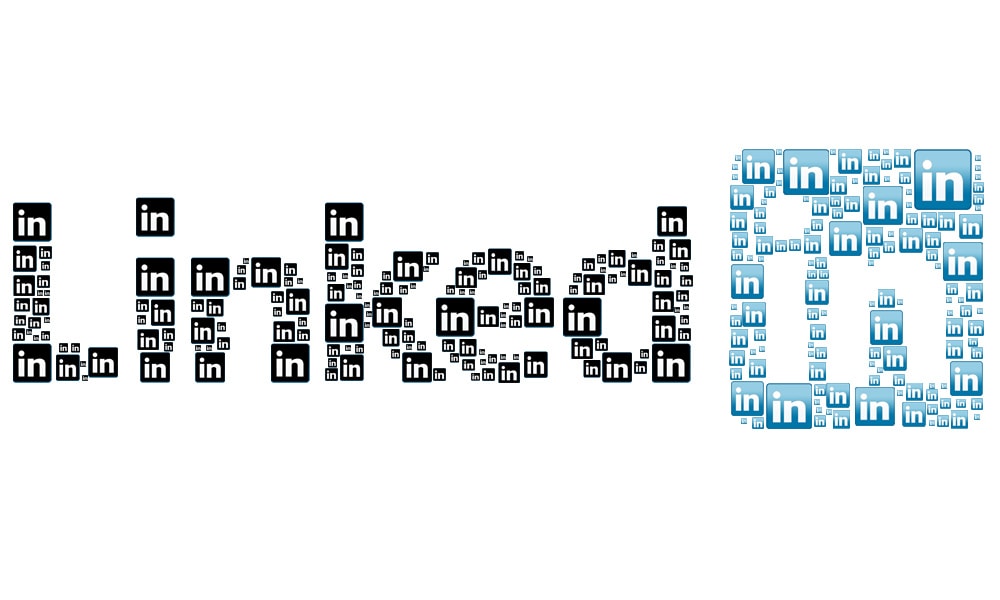 For the last year, Sony and Samsung have offered water resistant phones and tablets. Not sure if they use tech like this or more traditional means. Here’s the Sony tablet from last year (and the follow up Z2 is probably better)?:

That’s not the same thing. The Z2 tablet has a protective case, while the coating mentioned above can be applied to the internal electronics of pretty much anything.

Pretty sure its a company called Liquipel coming out on the S5 and apple products.

I had not heard of that company before, thanks!

I’m confused. Is this the same technology they used on the waterproof smartphones? Or it’s different but the overall concept is the same? I’m a traveler but I put most of my finances on my travels and not invest it on expensive waterproof gadgets. So anything that will save me from breaking the bank yet protect my phone from the water is all good to me.