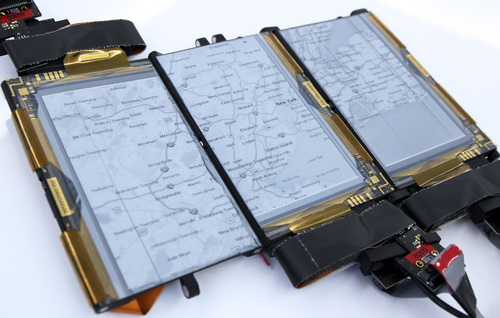 The Paperfold is probably never going to get out of a lab, but this smartphone will forever tempt us with a vision of a clunkier way to do basic tasks.

In its simplest form, the Paperfold looks like a double sided ebook reader. But once you unfold it it can take any number of shapes. This device combines two or more screen panels. The displays are both detachable and foldable, enabling users to fold the device into various shapes that can range from an ultra notebook shape to a foldout map.

A single windows can be spread across two panels, and when you attach the third you can use it to display a menu.

It’s pretty cool, and I’m thrilled to see someone exploring these kinds of ideas again.

I haven’t seen tech like this since Polymer Vision folded in December 2012. That company was trying to develop a smartphone with a single foldable screen, but due to financial troubles they never got much beyond a limited release of a single early model in Italy.

TBH, this isn’t quite the foldable smartphone that Polymer Vision had been trying to build from 2008 onward, and in fact it is closer to the multi-screen ereader Nicholas Chen developed when he was a PhD candidate at the University of Maryland. Dr Chen is now a researcher with Microsoft, but his doctoral work included developing an ereader with multiple detachable screens. 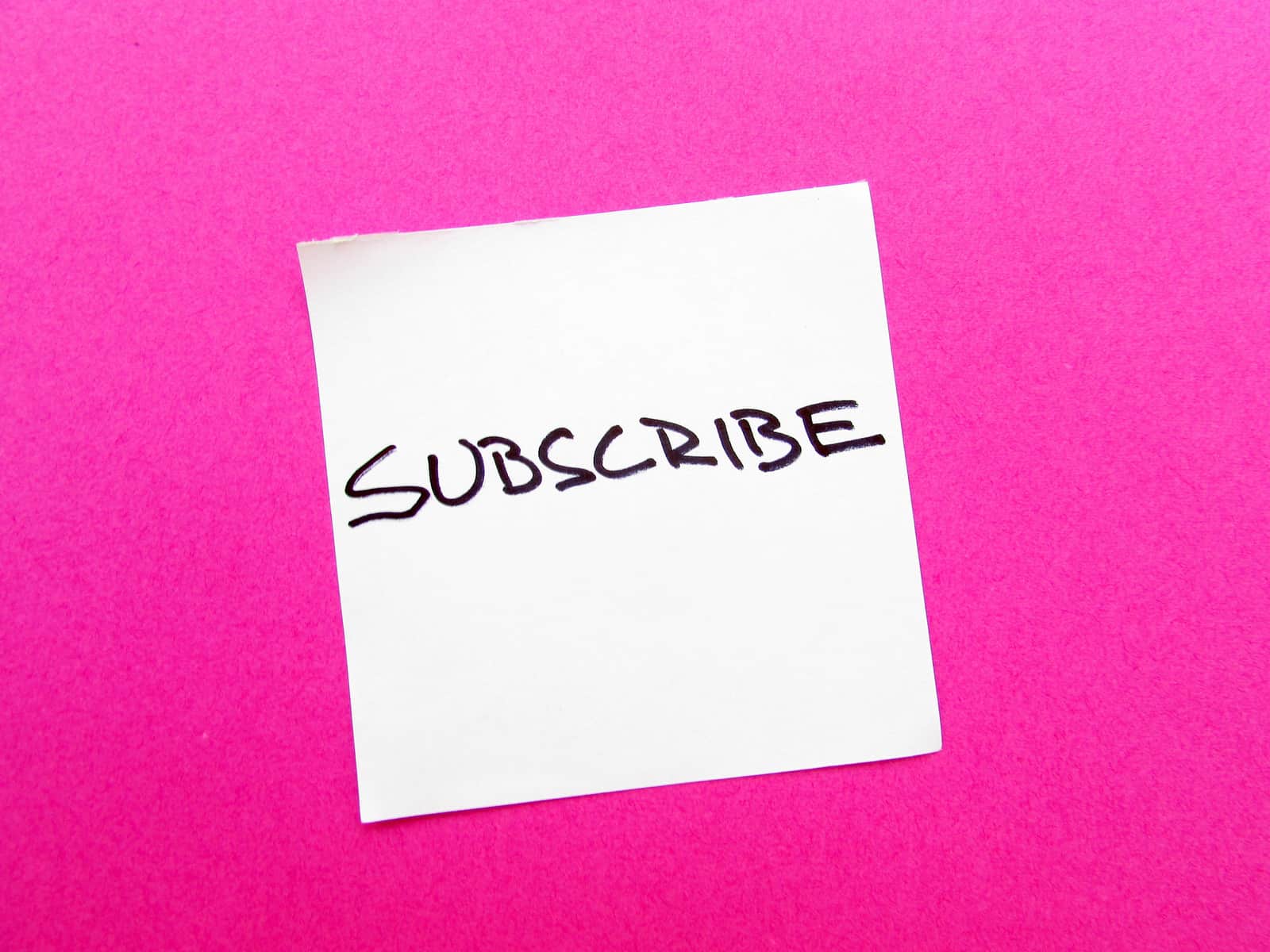 Medium Announces Its Subscription Plan at $5 Per Month

If one of the screens could handle pen input (remember Palm Graffiti anyone?) so you could read and jot notes that scroll with the text, I’d pay for that! So close…!