Paramount Says Star Trek Axanar Copyright Lawsuit Is Not Over 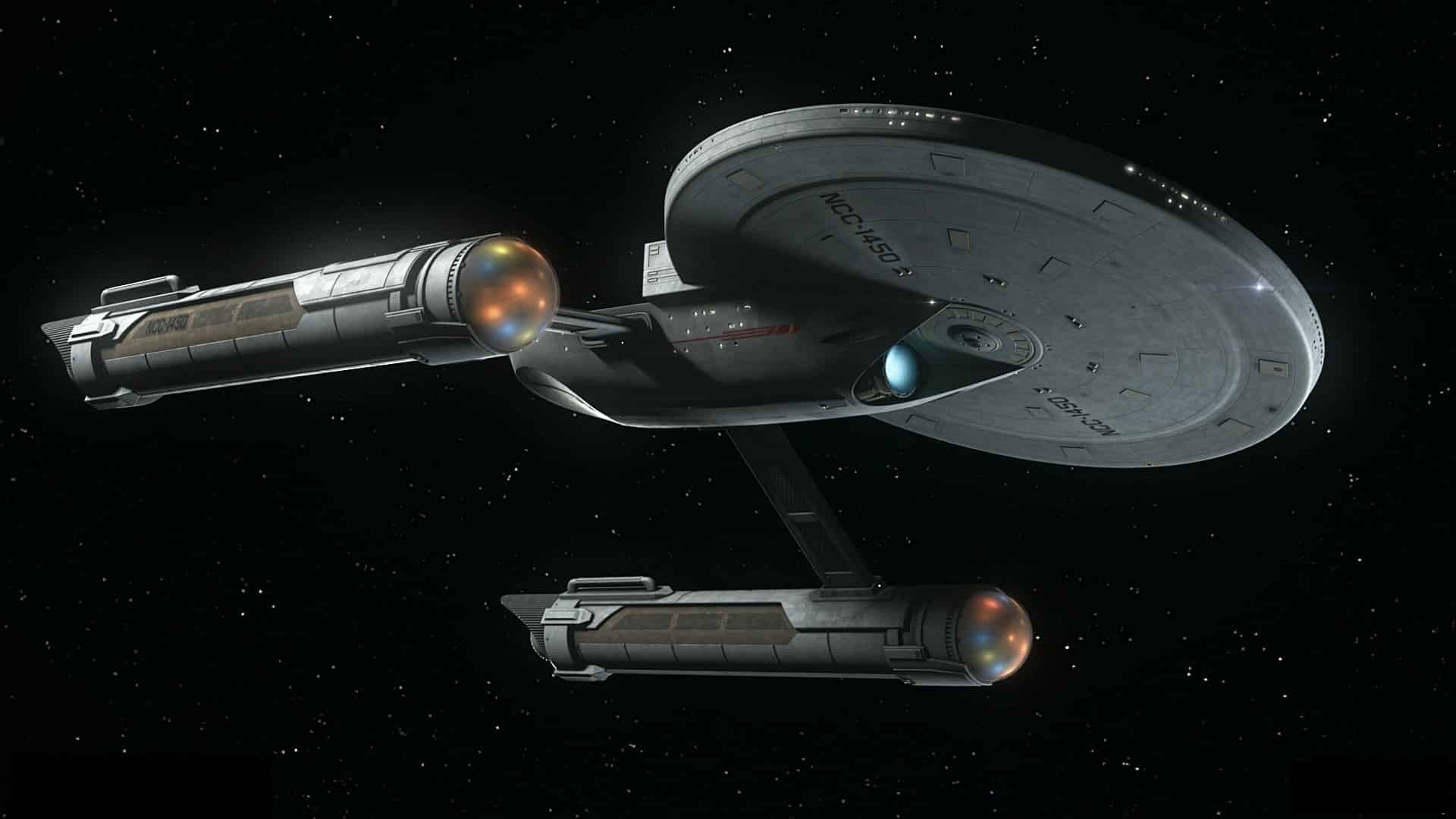 Around this time last month news stories circulated with the claim that the copyright infringement lawsuit filed by Paramount against the fan film Axanar was about to be settled. Alas, that hasn’t happened.

Hollywood Reporter has the scoop on this ongoing case, and they report that the latest filings from Paramount indicate that the case has not been settled.

Given that the judge had rejected a motion to dismiss, defendant Axanar Productions had a deadline to file an answer to the claims. On May 23, it did so and also filed a counterclaim seeking declaratory relief that its works are non-infringing. However, in an unusual stroke, Axanar also explicitly mentioned Abrams' comments as well as a tweeted statement from Paramount and CBS confirming settlement discussions and indicating work on a set of fan-film guidelines.

Now, instead of asking for an extension, Paramount and CBS have filed their own answer to the counterclaim admitting public statements, saying such statements speak for themselves, but otherwise acting as though the lawsuit is moving forward. The plaintiffs, for example, deny that the works in controversy represent a fair use of their copyrights.

When I covered the announcement last month, I pointed out that any celebration would be premature. I even got grief from a reader, but now you can see why I was so cautious.

This case isn’t settled, and that means I will be joining the many fans who plan to boycott Star Trek Beyond when it hits theaters on 22 July. Paramount is trying to kill the Star Trek movie I want to see, and so I won’t be going to see their sci-fi action flick. 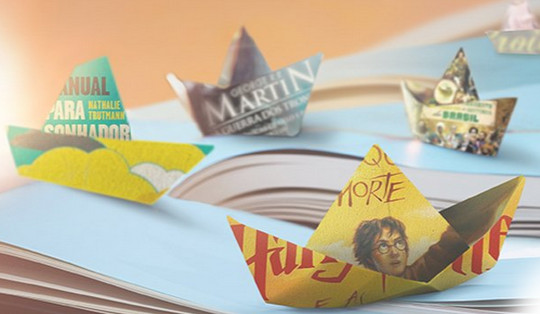 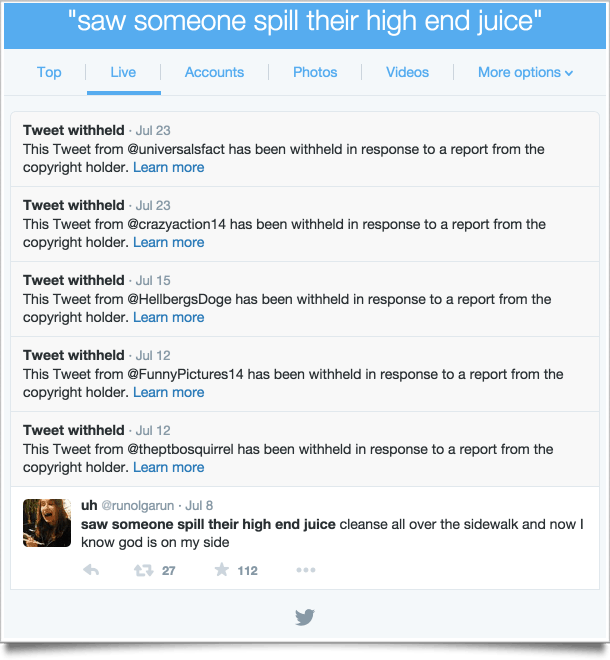 I backed Axanar and will definitely be passing on the new Star Trek because of the lawsuit.

Good. Axanar stepped WAY over the line of being a fan film done for the love of the franchise, and turned into a full blown commercial operation. Using donor money to establish a for-profit studio; selling t-shirts, model kits, coffee, etc. – ALL laden with Trek IP. They should be held accountable.

I can’t argue with you about the copyright infringement, but I still wish that they would settle this lawsuit. I want to see Axanar. I don’t want to see Paramount’s sci-fi flick.

Focus your ire at Alec Peters, then; this entire situation is entirely on him. He was told directly last August by CBS/Paramount that they objected to the use of Trek IP in commercial ventures. Peters ignored those warnings, and here we are.

I will be passing on the new Star Trek movie until it is available for home viewing. It doesn’t seem like a great movie, so not worth the expense for a theater.

I will be passing on the new Star Trek movie because it looks like fast and furious in space and not star trek. I really don’t care about Axanar.

I believe that it is unethical to use someone else’s IP without their permission whether it be an individual or a major company. Axanar should be buried.

ok.. we need to ban cosplay at comicons, fan art at DeviantArt.com, and fan fiction all over the web then. they are gross misuses of the beloved and precious IP. fans should learn to love thing without their participation.

We also need to ban all quoting for the purposes of commentary, analysis, and news coverage.

That is establishing as fair use. Cosplay, more often than not is, too.
Want to dress up as Superman or Batman for a party, convention, or to visit kids at a hospital? Fair use.
Want to sell those costumes? Get a license.

Once you get commercial the rules of commerce apply.
A lot of people can’t seem to grasp that simple concept.

Copyright and trademark operate primarily (though not exclusively) in the commercial arena.

That doesn’t matter, not as it relates to David’s comment. (excuse me while I go respond to David)

The first two are potentially trademark variations and not copyright violations. Writing fan fiction for personal use is fair use. Distributing online for everyone to read is not (doesn’t matter if it’s free or not). I don’t think that any of it would be banned but yes it should be.

To help better understand this, imagine if you created a compelling story. And then some idiots online wrote terrible fan fiction (is there any other kind really?) which everyone reads. It tarnishes your work.

Or how about this: you write a compelling story. And then someone writes a sequel and slaps it on Kindle. Now they’re making money off of your creation! That hardly seems fair or right.

I can suppose that you perceive nothing good coming out of copyright law, but that it is because you haven’t thought about what it would be like to be on the side protected by it.

And no need for another reply: what Nate said is all fair use.

1. their "preview" was excellent: https://www.youtube.com/user/startrekaxanar

2. great way to insult your trek fans but killing something like this instead of funding it.

my comment still stands as your comments are already obvious facts.

You folks understand there are no good guys here, right?
Me, I’ll avoid both.

I’ll be seeing Star Trek Beyond on its opening day. No one will be seeing Axanar. Few of the people who made Prelude what it was are still involved, and the CBS/Paramount case against Axanar is a strong one.

[…] were clearly intended to put an end to productions like Axanar, the crowd-funded fan film which Paramount is suing for copyright and trademark infringement. That suit was rumored to be in settlement talks, but as […]