About 3 months ago Penguin and 3M announced that they would soon have a new library ebook pilot program running in the New York Public Library System. That pilot was supposed to be up and running in August, but due to unstated delays the pilot only formally launched today.

No reason was given for the delays, but 3M seemed thrilled to finally be up and running, “The 3M team is excited to be connecting New York and Brooklyn Public Library patrons with digital content from Penguin,” said Matt Tempelis, global business manager, 3M Cloud Library. “We’re pleased to provide innovative technology that allows libraries and publishers to simply and efficiently offer readers the best content.”

I’ve looked over the 3M collection at the NYPL and it seems rather limited. I can only count around 80 or so titles – far less than the complete back list which was implied when this pilot was announced back in June.

So Penguin ebooks are back in libraries. Yippee.

Being a library ebook advocate, I am less than pleased. This pilot demonstrates that Penguin is more aligned with Hachette, which recently raised ebook prices, or Random House, which raised prices back in March, than they are with their customers.

But I suppose it is better than the complete refusal to sell ebooks to libraries, which was Penguin’s previous position as of February 2012. 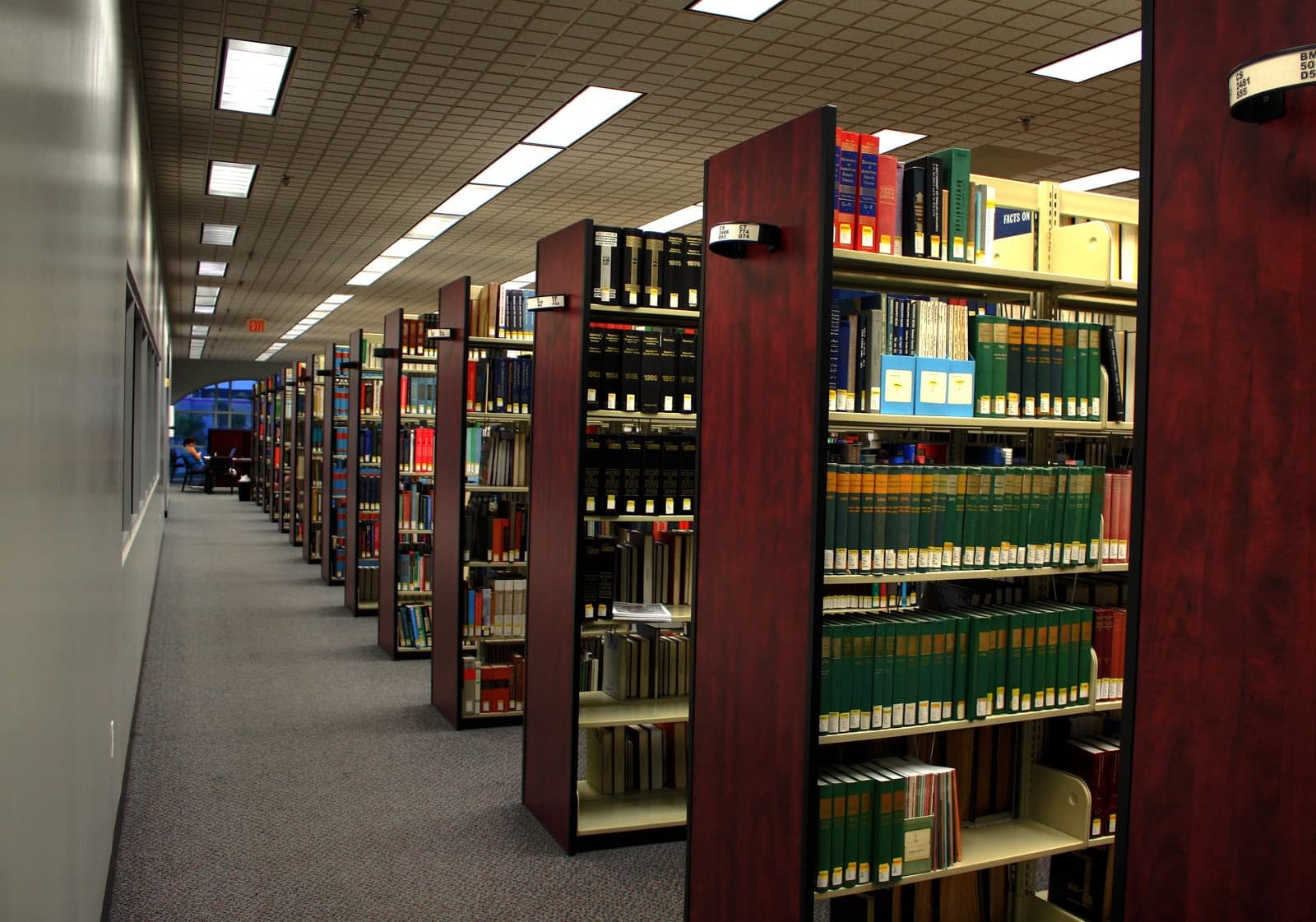 PRH "Discounts" Library eBook Prices, But the New Prices Are Virtually Identical to the Old

The website is still slow and clumsy. Poor search function.

[…] However, the forum posts go on to point out that the problem with 3M is not Amazon’s. It goes on to note that 3M was created as a partnership between Penguin. the New York Public Library and 3M with the intention of creating a system that didn’t support the Kindle.  (Nate from the Digital Reader wrote an article about this back in 2012.) […]