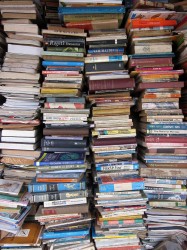 Earlier this week Penguin decided to make it  little bit harder to get legal content; they’re no longer going to sell audiobooks to libraries via OverDrive.

The Digital Shift posted a copy of the email that OverDrive sent out to libraries today. Here’s the relevant section that explains the change:

"This change does not affect any Penguin audiobook titles currently in your library’s catalog. Your library will be able to purchase additional copies of titles released before 11/14/2011. However, titles released after this date and new releases will not be available, per instruction from the publisher.”

You might recall that back in November Penguin  pulled their ebooks from OverDrive, a move which I had hoped they would reverse. Clearly that’s not going to happen. But what’s worse is that this news comes shortly after  similar announcement by Brilliance Audio, an Amazon sub.  This audiobook producer suspended all library sales earlier this month.

Today’s news made me think of an old joke about publishers and libraries. It’s been said that publishers don’t like libraries because they see all these people reading without buying. If libraries were being invented now, publishers would do all they can to stifle them.

Given how HarperCollins and then Penguin restricted library sales last year, as well as the 2 majors ( Macmillan and S&S) who don’t allow library ebooks at all, it doesn’t seem much like  joke anymore, does it? 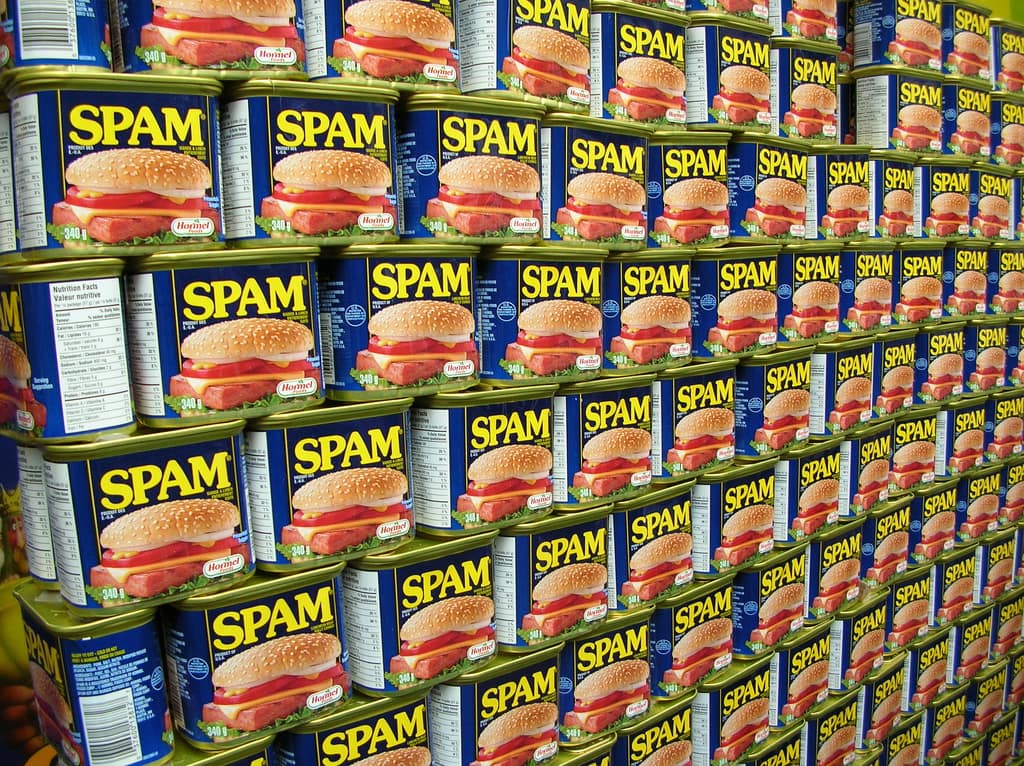 Unfortunately Libraries have felt the budget crunch just like the rest of us. Libraries aren’t buying as many books as they did in the past. Otherwise I think they would have more clout to push back on the publishers. 122,000 libraries buying multiple copies is nothing to sneeze at.

I use the library for both physical and digital book lending. The digital book situation is horrendous. Even when they have 135 copies there is still a waiting list a mile long. and of course many titles are just not available. It supplements my reading but I still buy books, both digital and physical. Penguin is shortsighted. I just bought one of their digital books yesterday. I would have bought it regardless of whether or not the library had it. Next time I may not.

As if the desire of publishers to kill libraries was not already crystal clear.

Just to clarify – this is just digital audiobooks through OverDrive, or audiobooks in general?

Stumbling Over Chaos :: In which linkity contemplates the merits of winter hibernation January 20, 2012 um 3:09 am

[…] Penguin pulled its ebooks from libraries in November and is now pulling its e-audiobooks. […]

[…] Penguin is pulling their audiobooks from library download site, Overdrive. After Brilliance Audio pulled the same thing, I’m wondering about the future availability of […]