Penguin, the one Price Fix 6 conspirator which claimed back in April to not have even have considered negotiation, has just signed a settlement agreement with the US Dept of Justice.

The terms are pretty much what was announced back in September when Judge Cote signed off on the settlement agreement which the DUJ made with Hachette, S&S, and HarperCollins.

Penguin agrees to give up price controls on ebooks for the next couple years, and they have to cancel existing contracts. The publisher will also be under strict scrutiny by the DOJ, a move which is clearly intended to prevent recidivism. Penguin will also be forbidden from agreeing to any kind of most favored nation (MFN) agreement that could undermine the effectiveness of the settlement, and that last bit will go on for 5 years..

Now that Penguin has settled we’re down to only 2 defendants in what is becoming an elaborate game of chicken. The trial is set to start in June of 2013, so we have another 6 months to see if the two  remaining defendants, Apple and Macmillan, decide to settle.

I’m betting that they will settle. After all, all of the Price Fix 6 except Penguin  have already signed on to a settlement in Europe, so clearly they are not opposed to the idea.

The only reason we have not yet heard about the last 2 holdouts settling with the DOJ is probably because they’re working out the nitty-gritty details, not because they want to go to trial.

I predict all the settlements will be announced by March 2013. 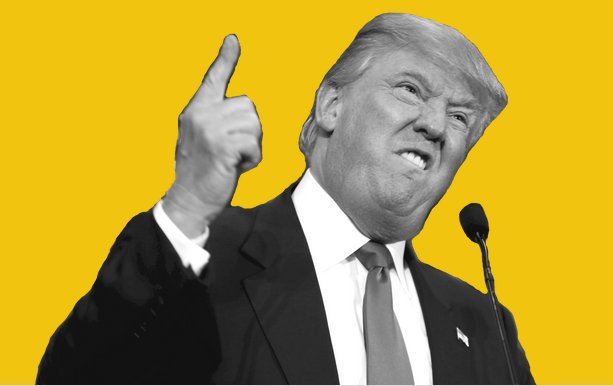 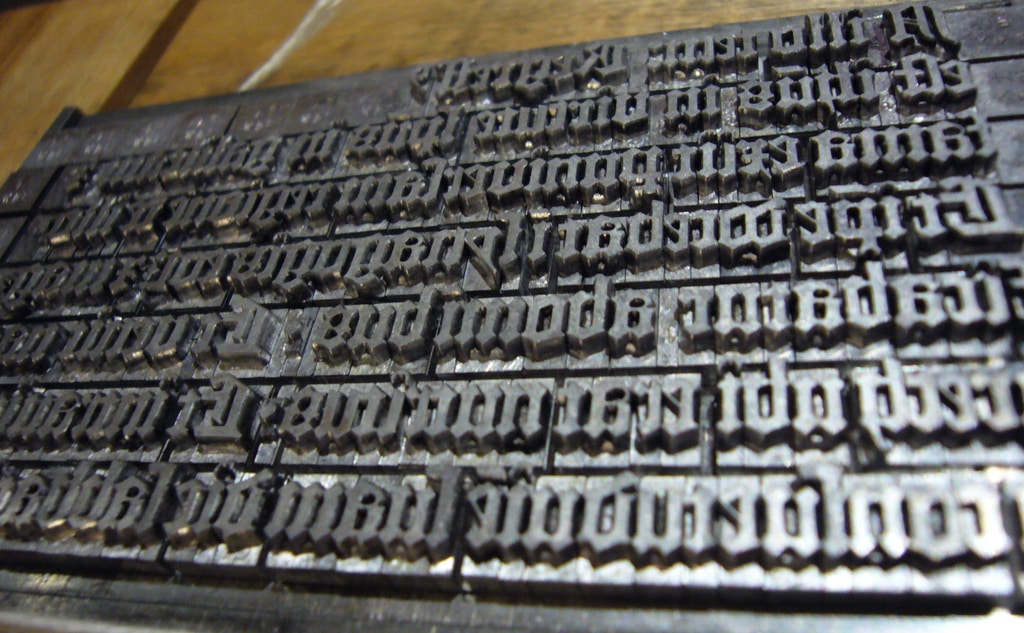 They could argue that a criminal mastermind (we all know Steve was one) made them an offer which they could not refuse.

I think they point out that Amazon is wiping out competition by deliberately selling at a loss. I’m still amazed the DoJ hasn’t gone after them.

Except, one, Amazon has been selling cheap ebooks since they launched. They had no real competition for a couple years and yet they still offered cheap ebooks.

Two, the claim that Amazon has nefarious intent requires a step 2 (raise prices) which we have not seen yet.

This is great news! I hope that Macmillan will give up too. If Penguin and Random House are merging, by default will Random House lose agency pricing too?

Yes! This is an incredible victory. For the past three years, Penguin and its imprints have kept the greatest literature of the 20th century locked up in their vaults through prohibitive eBook pricing. They charged outrageous fees for modern classics written by Hemingway, Faulkner, Steinbeck, and many more. Readers were basically forced to buy their physical books. The average price for a Penguin Classic eBook is $12 – $19. A Penguin eBook library of 40 titles would easily cost over $600 for DRMed computer files that you don’t even really own. Hopefully this settlement will make their eBooks more accessible to students, educators, and people on a budget. In Penguin’s dreams, the eBook is a vanity item for the rich. Everyone else is supposed to buy their low quality paperbacks that barely last two years.