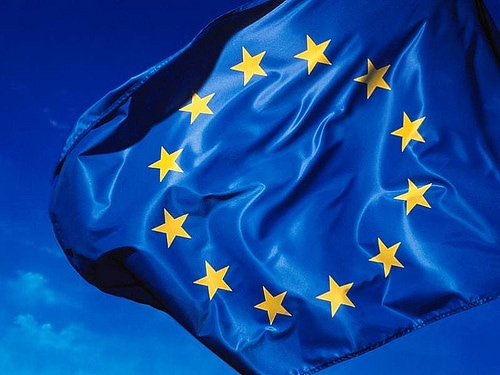 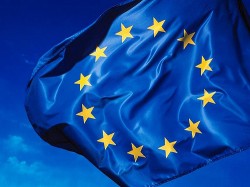 When Apple and 4 of their co-conspirators  announced an agreement with the European Commission last September, Penguin was nowhere to be found. That publisher was in the process of negotiating their own settlement agreement with the EC, and today we learned that the deal has been finalized.

The European Commission announced in a press release that:

The European Commission has adopted a decision that renders legally binding the commitments offered by Penguin, in the context of the Commission’s investigation regarding the sale of e-books in the European Economic Area (EEA). The Commission had concerns that Penguin, together with four other publishers – Simon & Schuster, HarperCollins, Hachette Livre, Verlagsgruppe Georg von Holtzbrinck – and Apple may have contrived to limit retail price competition for e-books in the EEA, in breach of EU antitrust rules.

Penguin agreed to basically the same terms as what they agreed to here in the US. There’s no agency pricing for 2 years and no MFN clauses for 5 years.

And thus ends the whole rigamarole. The 5 publishers have long since settled in the US, and the entire Price Fix 6 (including Apple) have settled in Europe.

For example, earlier this week the Australian Business Review reported that the ACCC (Australian Competition and Consumer Commission) has declined to investigate the Australian publishers who have adopted agency pricing. Many of these publishers are subsidiaries or sister companies of the Big Six/Five here in the US, leading some in Australia to ask whether those publishers also conspired.

TBH, I don’t think they conspired. If most of the local Australian publishers got orders from above to adopt agency pricing then there would be little need for a conspiracy.