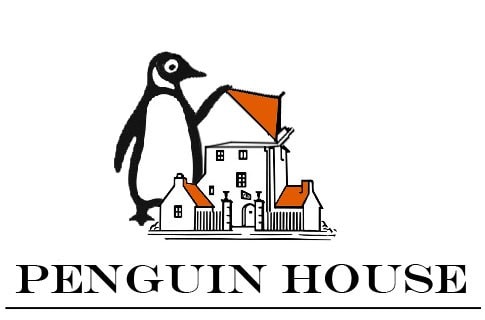 Earlier this week Penguin announced that their author & writer community Book Country now had a self-publishing program that any aspiring author could use.

I wouldn’t, though; it’s simply not a good deal.

I"m not the first to write about this; many bloggers and authors have complained, including Joe Konrath, Katie Salidas, David Gaughran, and Linda Welch.  But I dislike it so that I kept this post on my to do list even after the story had been hashed out.

The higher rate includes a conversion fee, and the extra $250 is unreasonable.  It’s far higher than the going market rate.

For most books it won’t cost you more than $150 to get the 3 standard ebook source formats (Epub, Kindle, Smashwords).  You can also get conversion services for much less, assuming you shop around. Now, the BC price includes CreateSpace, so the comparison with standard ebook conversion isn’t a good fit. But adding that one format (PDF, I think) doesn’t add $100 to the price.

The lower fee is just a charge to distribute your ebook to the major ebookstores. Hah. It’s ridiculously overpriced. Not only is it very easy to upload your ebooks to Amazon, B&N, and Smashwords, you can also find other services that will do it for you and charge much less.

Bookbaby will do a basic conversion of your ebook and distribute to the major US ebookstores: Kindle, Nook, and iBooks. What’s even better is that they only charge $100, which makes them a considerably better deal. BTW, they also offer a number of other services and worth a look when shopping your ebook around.

I’m still not done with the fees

Penguin will not only charge you for the first service, they will also be taking a commission of anything you earn. Get this: Penguin wants 30% of your ebook sales. In comparison, Bookbaby charges a 0% commission (after that initial fee). Also, other sites that charge a commission on sales don’t charge an initial fee.

Yes, Penguin is double dipping, and that is beyond the pale.

Now, that Penguin commission is 30% of the 70% that B&N or Amazon would pay you. Paying the ebookstores their cut is only fair; they have a business to run. But Penguin isn’t doing any marketing or promotion, like you’d expect from a publisher; all they’re doing is the accounting and that is entirely automated.

And again, there’s no need to pay a second commission; it’s not difficult to upload the ebooks yourself.

I have to wonder what the senior folks at Penguin were thinking when they conceived of this plan? No, I’m serious. This program is so overpriced that it shows a marked lack of market research, and that really makes me wonder about how well they understand their own industry.

On the other hand, it might also show that they don’t think authors can do that same research while shopping for ebook services. Did they really think that they’d get away with it?

P.S. There’s been a great deal of uproar over this, so I don’t expect the program to stay around for long.  But I certainly wouldn’t mess with it while it’s here. 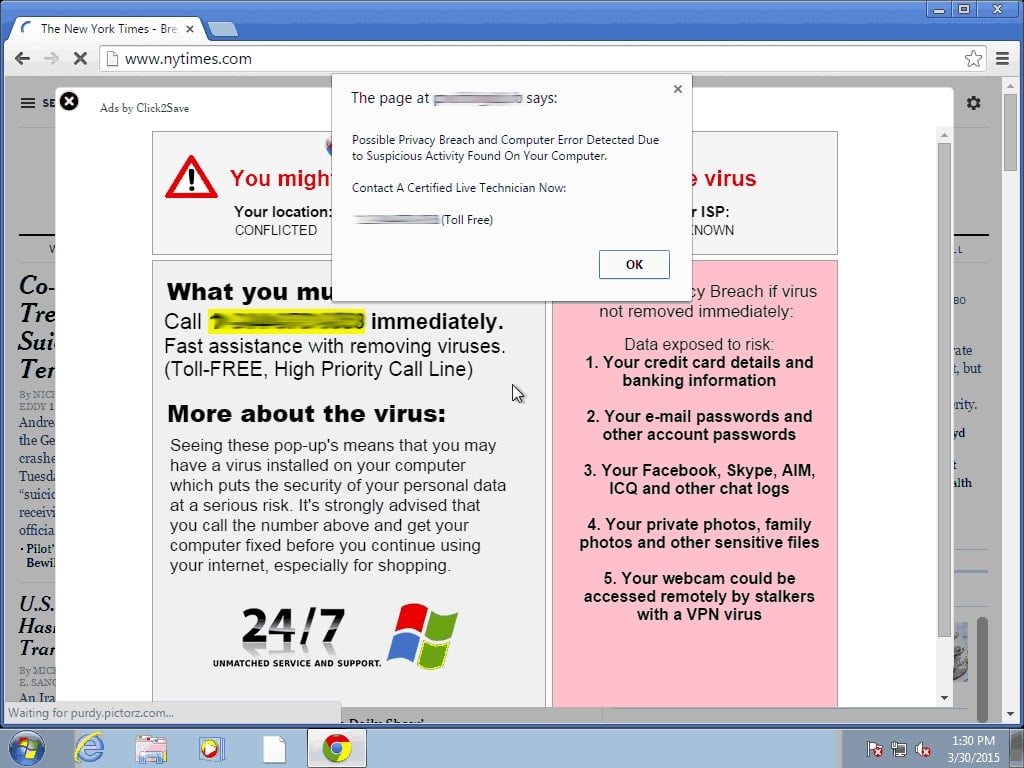 Yes, Penguin is this kind of bastard. They are my mortal enemy in publishing.

Hey Nate, slightly off topic, but not terribly.

I’m curious about the "conversion fees" these houses charge. If they were scanning and doing OCR, I could understand charging a fee for conversion. But given that everything is digital to start with now, why a fee?

I convert between formats all the time with Calibre. It takes maybe a minute per conversion. Going to PDF can also be done with Microsoft Word and many other programs.

Do authors just not know how easy this conversion is? What’s the deal?

Would love to hear your 2 cents.

I’ve done this under contract once or twice, so i can speak from experience. An automated conversion is okay if you don’t mind that it’s quick and dirty. But if you want a professional looking ebook you pay for the fee. I don’t know about anyone else, but I spent a fair amount of time formatting each ebook by hand – working with the source html. Trust me, it looks much better than an automated conversion.

BTW, most conversion services will warrant that the Epub will meet the spec and that the Kindle file will not be rejected by Amazon (it happens). Calibre doesn’t produce standards compliant Epub. At best its output will still need to be edited by hand in Sigil.

I don’t think it’s inflammatory to call a rip-off a rip-off. In fact, I consider it a sacred duty.

This is a rip-off.

[…] just can’t put a foot right lately, can they? This is also the publisher behind Book Country’s new self-pub scam. This is a new program where you pay penguin for the privilege of selling you r ebooks in the major […]

[…] authors. In fact, it might actually be a worse deal that the Book Country service I told you about a few weeks back. That program charged both a extortionate conversion fee and a commission. I’m not sure that […]

[…] going to offer to distribute those ebooks to Amazon, B&N, Kobo, Sony, and iBooks.But also like BookCountry, this doesn’t look like a very good deal for authors.BookRix is charging  both an upfront […]

[…] in their online feeder tank writing community Book Country.That service had originally launched in November 2011 to much excoriation from the self-pub community and was shut down some time this summer at some […]