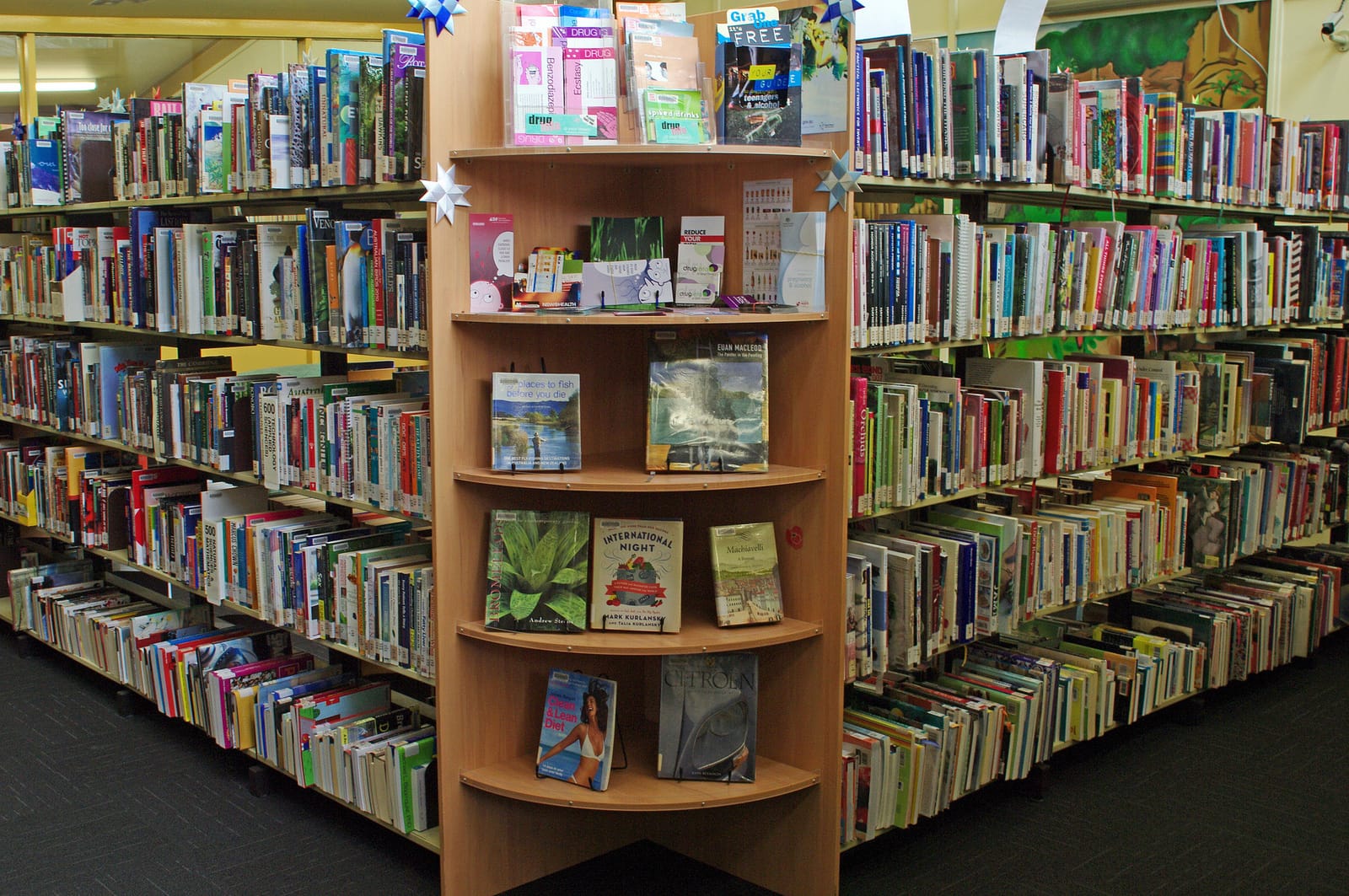 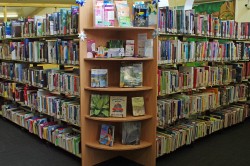 Penguin Random House has followed through on last month’s promise to simplify the contract terms offered to libraries which buy ebooks published by PRH.

Before Penguin Random House was formed three years ago from Random House and Penguin, the two conglomerates licensed ebooks to libraries under very different terms.

As of the first of the month, all Penguin Random House ebooks will be licensed under the premium price model, and libraries will continue to enjoy the right to transfer ebooks from one library ebook platform to the next. PRH also marked down the maximum ebook price from$85 per title to a slightly less extortionate $65 per title.

Here’s how PRH justified its high prices last month: "The key determinant with Penguin Random House library e-pricing is the opportunity for the full and permanent ownership of our titles purchased for their collections, which can evolve into a potentially unlimited number of library patrons borrowing that ebook in perpetuity," Skip Dye, VP of library sales for Penguin Random House, told LJ. "Print books, which suffer wear and tear from repeated lending, need to be replaced through repurchase. Ebooks do not."

The fact that libraries still need to pay to maintain the ebooks on a vendor’s platform apparently escaped Dye’s interest (the publisher isn’t getting the money, after all).

And something tells me the other Pig Five publishers don’t care either. American Libraries Magazine has put together a PDF which details the varied terms offered by the Pig Five publishers to US libraries. HarperCollins has a 26-loan limit, while Hachette charges prices around three to four times the retail hardback price and Macmillan has a two-year or 52-loan limit.

Nook Glowlight 3 Available as a Refurb for $89

That is reasonable, and much better than the other Big 5 terms. Requiring the library to repurchase their catalog every 1 year or 2 years is absurd. Paying a premium price just once is fine.

Please note there is a mistake in the last sentence of the blog post, "while Hachette charges prices around three to four times the retail hardback price and has a two-year or 52-loan limit." While Hachette does set prices at two to three times the hardcover price, it does not have a two year or 52 loan limit on its titles. Hachette titles have perpetual access like PRH titles. Macmillan, which usually charges $40 for backlist and $60 for frontlist titles, has the two year or 52 loan limit. Good post though.

There was in fact a double space where the name Macmillan was supposed to go. Somehow I deleted it.