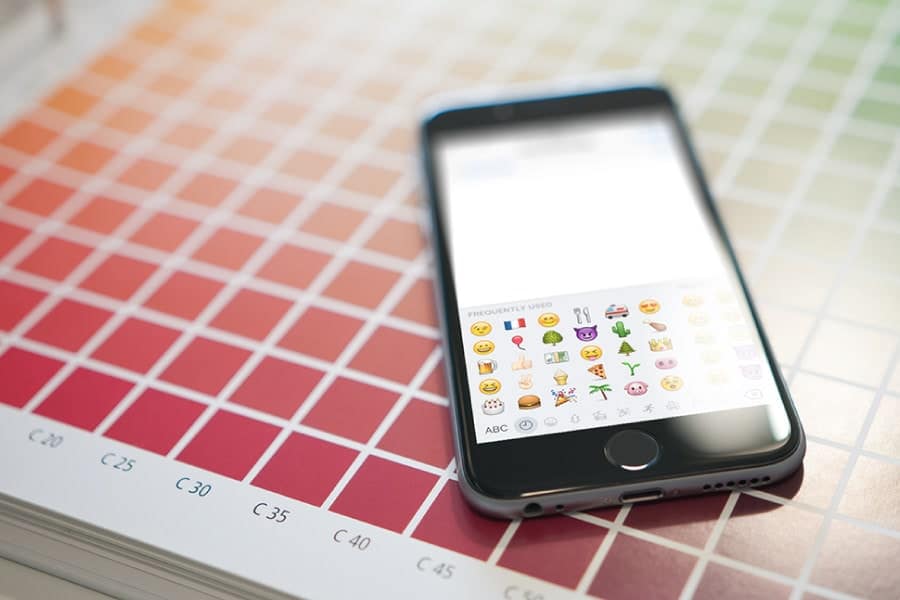 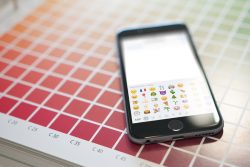 Hollywood catches considerable flack for making movies about board games, those little troll toys, and amusement park rides rather than coming up with new and original stories.

Now Penguin Random House has demonstrated that it can be just as unoriginal as Hollywood.

Last year Penguin published new adaptations of Shakespeare which used emojis in place of text, and now The Bookseller reports that PRH is going to publish a line of books those pictograms which some use in text messages.

Penguin Random House (PRH) Children’s is creating a series of books based on popular emojis, including one based on the poo symbol.

The publisher is planning four story books – Sassy Girl, Pile of Poo, Laughing Crying and Heart Eyes – which are all set in ‘Emojitown’ and tell the story of what the emojis get up to when left to their own devices. They will be released in paperback (r.r.p. £4.99) on 4th October, along with an official emoji sticker book (r.r.p. £7.99).

Richard Haines, acquisitions and new business manager at PRH Children’s, said: “We are delighted to be partnering with the emoji company GmbH & Global Merchandising Services to create these fun and humorous books, which launch later this year.  Now you will finally be able to find out the stories of pile of poo and sassy girl in these tales that are sure to make everyone smile.”

Earlier today a reader expressed doubt that the Big Five could innovate to save their lives. Clearly Penguin has proven her wrong; this publisher is just as innovative as Hollywood.

Pirate Downloads a Man’s Brain and Deletes the Original

A New Use for Paper Books – Batteries

Ah, Penguin Random House… saving the future of literature for us yet again! 😀

Smart Debut Author, you must not have boys. The poop emoji is far and away my 9-year-old son’s favorite.

Good catch, Heather — very perceptive. 🙂 I do have all girls.