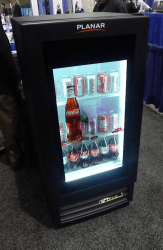 Planar, a specialist in LCD screens and monitors, was at SID Dipslay Week today to show off their latest gadget. It’s not something we’ll ever see on the consumer market but it is so cool that I couldn’t help but post it. (Screen tech like this is the reason I came to SID Display Week instead of BEA.)

What you’re looking at is a 32″ transparent LCD screen that has been mounted in the door of a standard soft drink cooler.  I watched it playing a Coke promo video at 1366×768 and I could still make out the product behind it.

There was a second demo unit which played another demo video while a shoe rotated behind it. This clearly isn’t going to be a consumer product, but check out the video. Don’t you think this would make an eye catching sign for a store?


Okay, it is rather bright (when the cooler was opened it was blinding) and the items behind the screen did look a little fuzzy, but how cool will this be when it hits the market. And yes, I’m sure this kind of thing has been done before, but I still find this cool. 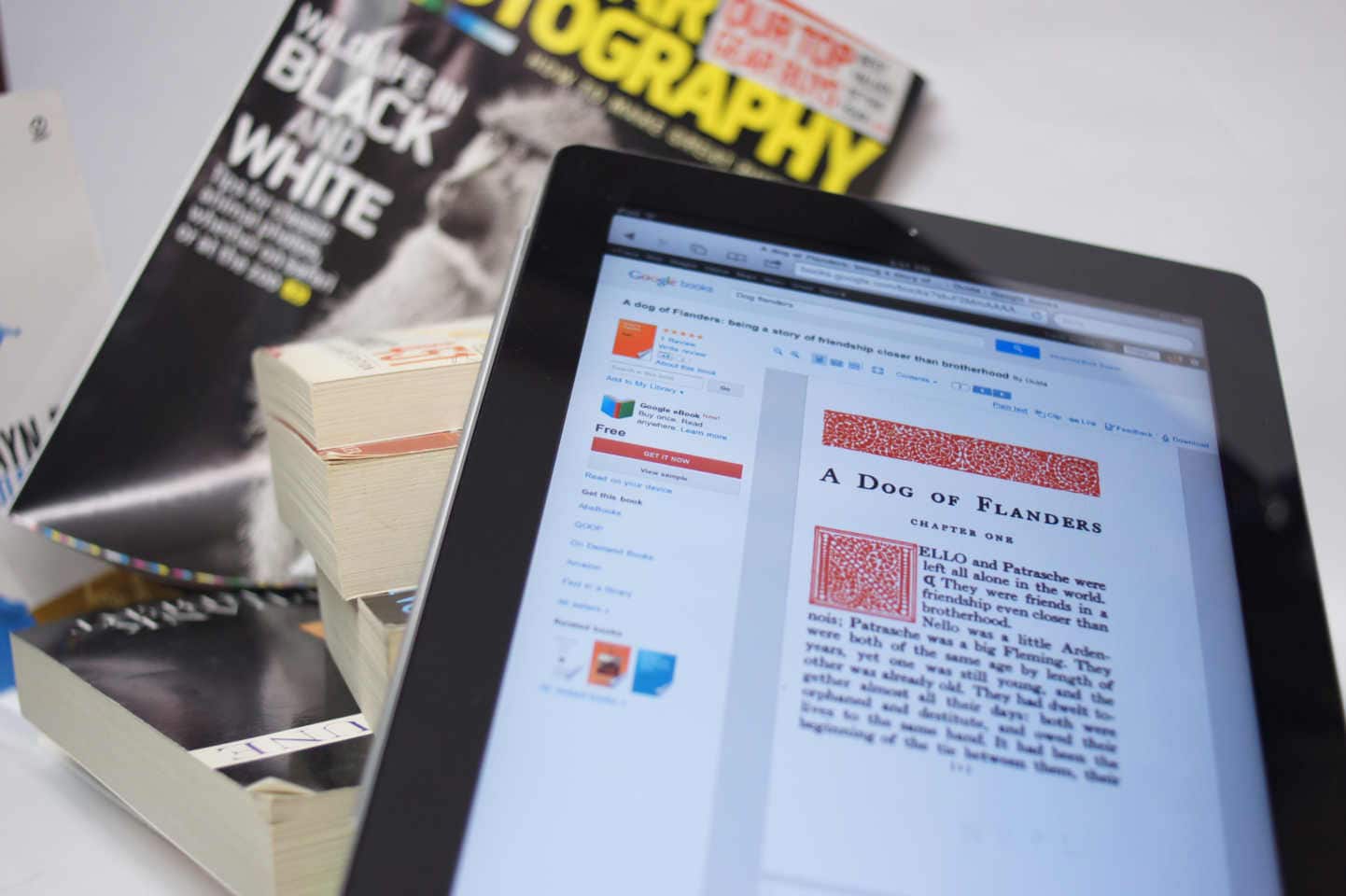 The Problem with Hoopla’s Pay-Per-Loan Model

It *is* cool and if the price isn’t outrageous it’ll have a market.
If they were using LCD with a light guide I might see it as a near-term viable product, but… AMOLED? At those sizes? Not soon.

Really cool tech and definitely one that opens up possibilities. It’s not OLED though. See-through OLED screens cannot be made opaque. At the end of the video it also states "LCD box".

Thanks for the correction. I’m a little put of my area of expertise with this stuff so i went by what the Planar rep said.