Playing Cartoons on the Nook Touch and the Kindle Touch 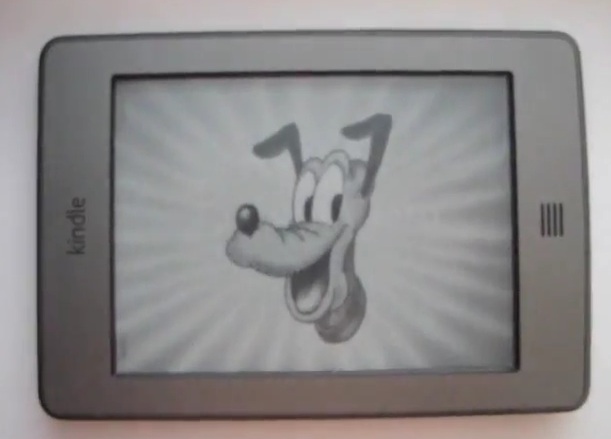 It’s been quite some time since I last posted about playing videos on ereaders. I haven’t seen anything terribly new since then, but earlier this week my competition turned up a couple videos of the Nook Touch and the Kindle Touch playing cartoons. The videos demonstrate some decent improvements in the ability to play video.

When I last posted on the Nook Touch, it had a limited and poor ability to do video. I had been told at the time that this was a hardware limitation, so there wasn’t much that could be done to improve it. As you can see from the following video, that is clearly not true.

That isn’t quite the standard 30 frames per second usually found in video but it is at least 15 or 20. It’s enough to get by as a video player but the lack of sound would tend to kill that idea.

The next video shows the Kindle Touch playing another cartoon. This video also shows a significant improvement in ability over the one I posted in March.

The Kindle is using a special video player created by a developer over at MobileRead. It plays AVIs with MPEG4 video and MP3 audio. 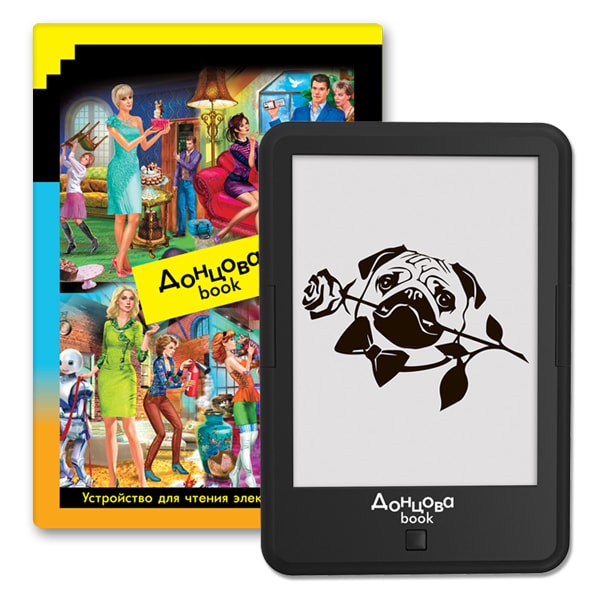 Hello, I’m new to the e-readers and I’ve just bought a kindle touch. Could you please explain how do you get a video playing on it? Thanks: )