sent a couple of their next gen devices to CES 2014, but unfortunately only one worked.

The Pocketbook CAD Reader, that Android tablet with a 13.3″ screen, was present at CES in name only. Due to an unfinished firmware this device was restricted to only playing a slideshow but couldn’t do anything like load apps, display blueprints (its raison d’etre), or browse the web.

But even so, I got a chance to play with this tablet and I was surprised. It was much lighter than any of the tablets with a similar sized LCD screen (I’ve seen a couple here at CES 2014) and it was much lighter than any other mobile device that large. The shell was featureless aside from the power button and USB port (for charging, obviously) so don’t worry about not seeing the back or sides; there’s nothing worth seeing.

The Pocketbook CAD Reader is the second device to launch with a 13.3″ E-ink screen. Along with the Sony DPT -S1, the CAD Reader is one of the 2 largest consumer devices to use an E-ink screen (though there is some signage that is larger).

The CAD Reader has a 13.3? screen with a resolution of 1600 x 1200, but rather than use the flexible Mobius E-ink screen (found in the Sony DPT-1) the CAD Reader instead uses the new Fina E-ink screen. This screen tech replaces the plastic backplane with a glass backplane similar to the one used in 6? E-ink screens. According to the launch press release, the PocketBook CAD Reader is going to be running Android 4.0 Jelly Bean on a dual-core 1 GHz CPU with 2 GB RAM, 16 GB Flash storage, and an 8Ah battery.

It’s expected to launch first in Russia, but based on the English language promo video I would say Pocketbook is eager to launch in the US and other markets. I have no specific details on the launch date, but if the software isn’t done then it’s clear that the launch won’t be happening anytime soon. 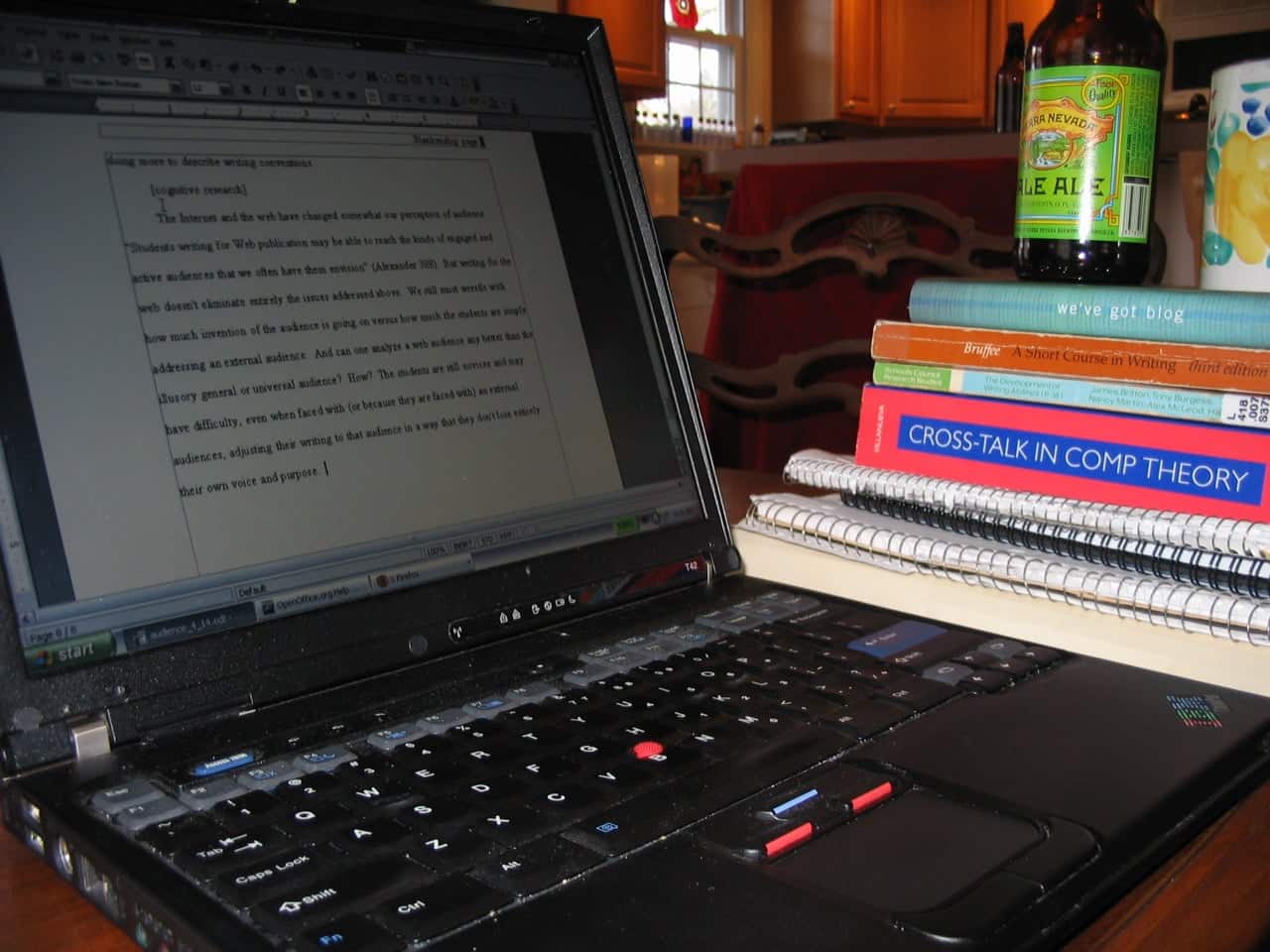 Are e-ink screens really expensive to manufacture? Both this and the Sony device are $1,000 or more. I think a lower-priced 8-10″ e-ink device with better app support could really make an impact, especially for a struggling company like Barnes & Noble.

Here is a 10 inch device that is cheaper: http://wiki.mobileread.com/wiki/WISEreader_E920

However, manufacturers don’t appear to have much clue about software support for their devices. Current 8 inch ereaders cost about 100 to 200 EUR without digitizer pen. Kindle DX too. There are various configurations and the screen is only one factor in the calculation.

Yes the screens are somewhat more expensive to produce than LCD screens, but the bigger issue is the small production runs. That drives up the cost.

Also, there is a glut of LCD production capacity; that drives down the price to unprofitable levels.

A glass backplane on a device of this size which appears to be intended for use in a construction environment seems to be a dubious idea at best. Did the Pocketbook representatives say anything about how durable or drop resistant it is?

There was no Pocketbook rep. And I wouldn’t dream of drop testing it myself – you just don’t do that in someone’s booth in the middle of a trade show.

[…] Pocketbook first unveiled the CAD Reader last December it had a chunky design and was no where near ready to hit the market. A year later the CAD Reader is still months away […]