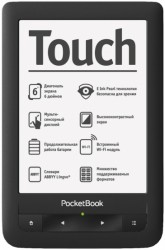 A reader tipped me this morning to a new device on Pocketbook’s Russian website. This isn’t the Pocketbook  Mirasol ereader that we’ve been waiting for but it’s still a pretty device.

The Pocketbook Touch is going to be based around a 6″ Pearl E-ink screen. It will have a capacitive touchscreen (not IR like on Sony, Kindle, Nook, Kobo) with Wifi, 2GB Flash storage, and a microSD card slot.

There’s not much info in the announcement, but it does mention that the PB Touch will have features similar to Pocketbook’s other models, including support for having multiple books open, dictionaries in multiple languages, and broad format support. 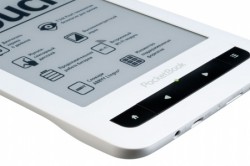 The manufacturer is Foxconn, and based on this photo I would say that Foxconn also designed it. This particular wedge shape is a detail shared by Pocketbook’s A10 and A7 tablet.

There’s no mention of  price or release date, but I did find this on the Russian website. That would suggest that Pocketbook plans to launch this in the Russian market first. 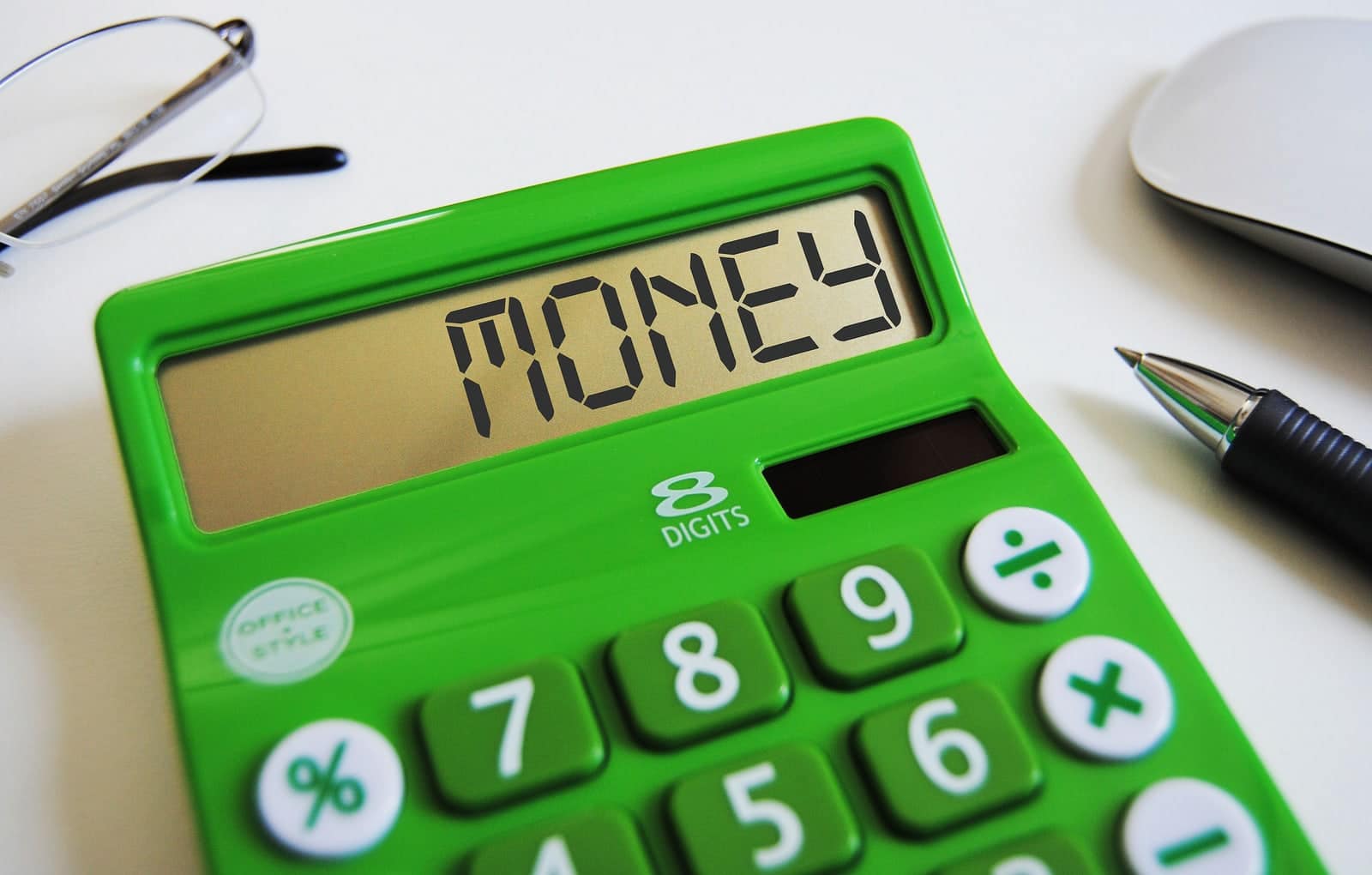 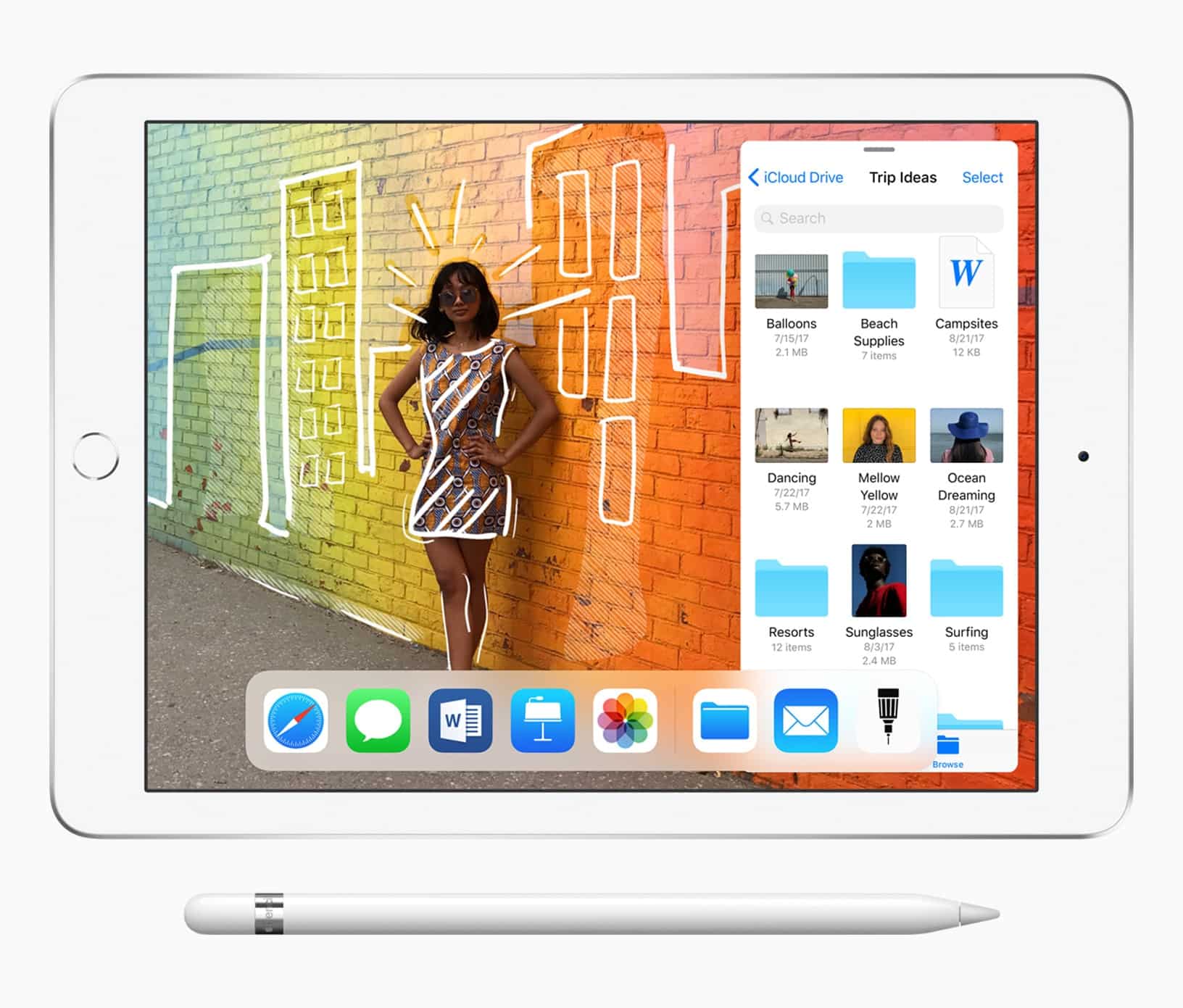