Preston Cuts His Strings, Vows the Show Against Amazon Will Continue 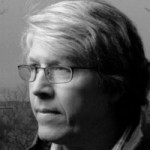 With Amazon and Hachette having announced a new contract last week, the main event has come to an end, but that doesn’t mean the show is over.

The Bookseller is reporting that Doug Preston, founder and spokesperson for Authors United,recently sent out a letter to the members of Authors United, telling that the show wasn’t over with yet.

“I want to thank all of you for your courage in facing down Amazon,” he continued. “Each one of you risked retaliation and potential damage to your career to sign our letters. As a Hachette author, I want especially to thank those many non-Hachette authors who had little to gain and a great deal to lose by taking a public stand.”

But Preston said the settlement did not change the problem that “one corporation now controls more than 50% of the book market in the United States — a corporation, moreover, that in our view used its market dominance in an irresponsible and destructive way”.

Preston said: “There are still many open questions about Amazon’s market power. Those questions are best explored, not in an atmosphere of confrontation and high emotion, as we have just passed through, but in a reflective way that considers the long-term economic health of the book industry and the ability of authors to earn a living — as well as the larger issues of freedom of speech, diversity and healthy competition in the marketplace.

“For this reason, we believe it is vital to continue our effort to persuade the Antitrust Division of the Justice Department to look into Amazon’s market practices. Our letter, and our behind-the-scenes work, is well in process and we feel it makes sense to see it through.”

Preston has confirmed that AU would pursue the goal it set in late September of asking the Justice Dept to investigate Amazon for antitrust violations.

So, wait, it’s been a month and a half since AU started writing the letter and they haven’t sent it yet?

Now Authors United is going to ruin someone’s Thanksgiving holiday. Just imagine the poor soul who will have to sit around the office all weekend, waiting for AU’s very important letter. I know that we’re talking about a lawyer being stuck in DOJ’s office, but even so that is just mean.

Preston and Authors United have already failed to have any practical effect on the negotiation other than to add color to a run-of-the-mill business transaction (gone wrong), and now AU plans to waste even more energy, and to accomplish what?

I would be willing to bet any amount that you care to name that the DOJ will roundfile the AU letter (if they haven’t already). As JA Konrath pointed out earlier today, no reasonable attorney believes that Amazon has committed any serious antitrust violations.

That raises a huge question as to what Preston expects to accomplish here, other than to continue the media spectacle. 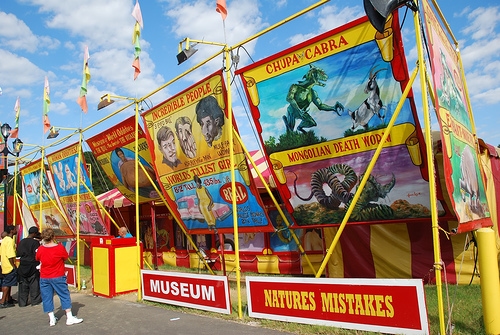 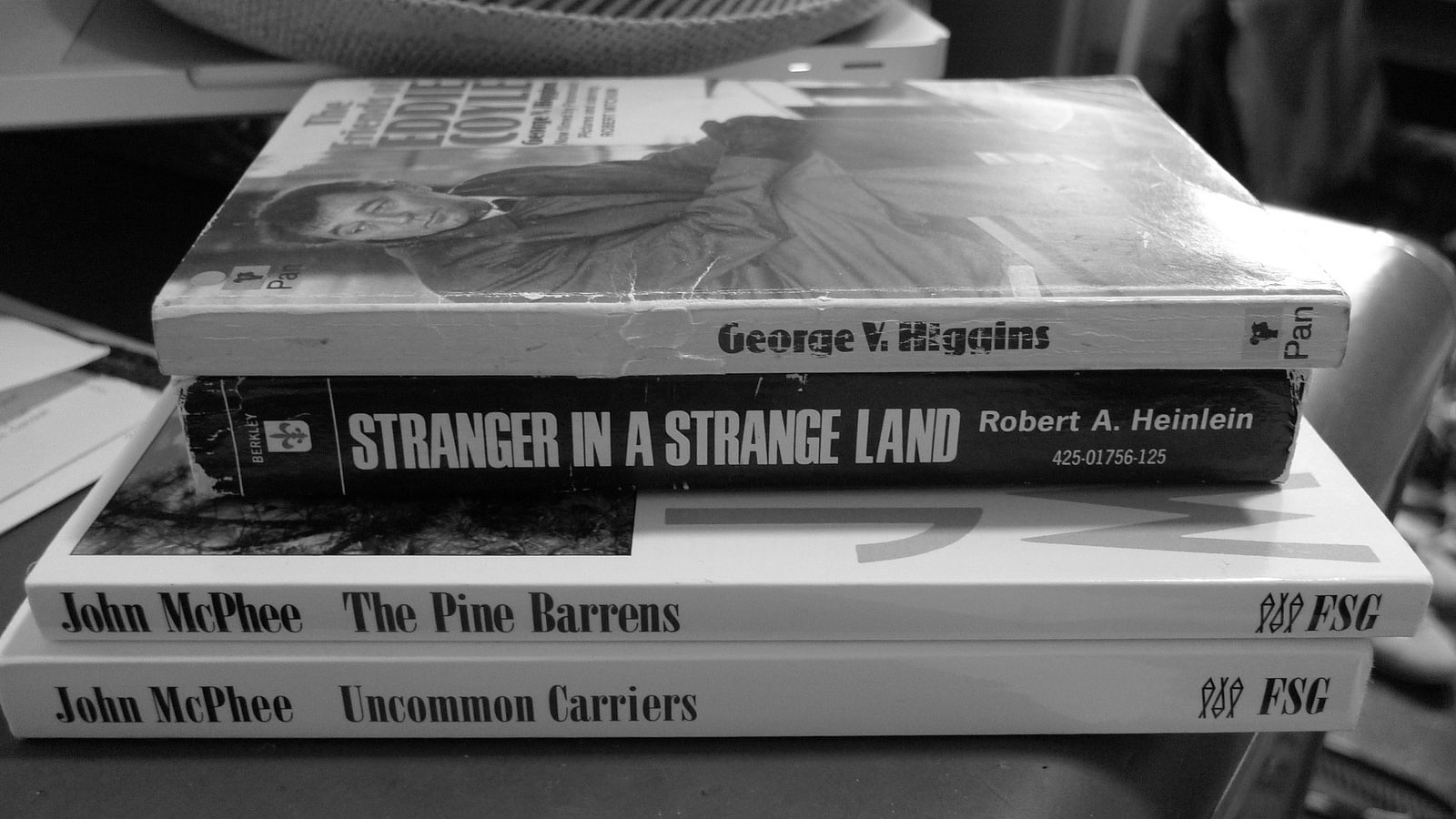 Has Agency eBook Price Controls Changed Your Reading Habits? (It Did For Me)

The Disruption of the College Bookstore Market Enters Phase Three

I don’t think you are wrong. It was interesting reading Paul Biba’s commentary in Konrath’s piece. I understand at an intellectual level that Amazon is not engaging in predatory pricing and is unlikely to raise prices in the future. (I say unlikely because people have certainly done plenty of dumb things in the past. I don’t think Amazon will, but hey, you never know.) However, with all the drum beating about Amazon and pricing, even I, who should know better, get the occasional frisson of fear down my spine. Imagine the reactions of someone who doesn’t read as much on this issue as I do?

It’s damned irresponsible of Preston and Co. to be spreading this level of FUD. I’m pretty sure they know better (but refer back to my people do dumb things comment), which just makes it worse in my opinion. Spreading fear you believe is one thing. Spreading fear when you know better is something else. Fire in a crowded theater anyone?

Actually I suspect Preston & Co had an impact on the whole fiasco, by adding another sound reflector to the echo chamber and reinforcing Hachette’s determination.

Six months is a long time in technology. I think Preston’s effort will be looked back on in years to come as a kind of HD-DVD/Blue Ray moment were the fighting over the format ended up creating a lot of long term damage. I don’t think it was in the interests of big publishers for there to be a huge discussion about how writers are paid, whether self-publishing is a good option, and what fair pricing for ebooks should be. I think the big publishers are less in a position to make this transition now that the subject has been raised. (To return to my analogy, the Blue Ray war not only revealed that Blue Ray’s weren’t so much better, but that their were huge DRM issues that might make them unappealing to customers. The format pretty much died in the cradle.) From what I hear, lots of traditionally published writers have come out of this experience determined to take control of their back catalogues as soon as they can and self-publish so they won’t be at the mercy of future fights. Most of the next generation of writers will self-publish. Lots of the best kinds of readers are demanding cheaper ebooks. And overall, it made print look even more like a legacy medium that is rapidly losing it’s importance because all these famous writers have to beg for it to be saved. Bad PR.

[…] Authors United has finally followed through on the promise they made last November to pursue their vengeance against Amazon to the ends of the earth. […]

[…] in 2014 as the leader of an astroturfing group, Authors United, and then by 2015 had moved on to making a spectacle out of calling for the US DoJ to investigate Amazon for antitrust […]