I have my doubts that consumers will want to update and replace the CPU on a modular smartphone, but if the following screen and audio components are released then we’ll definitely see some upgrades going on.

Over the past couple weeks the folks at Phonebloks have been blogging about some of the 3rd-party developers who are working on modules for the Project Ara smartphone. While I’m not usually one to buy smartphones, if these modules do come to market then I will be taking a vacation in Puerto Rico this year – right around the time the Project Ara pilot kicks off.

To start, Toshiba is working on several camera modules. In addition to a 2MP front-facing camera, they have a 13MP rear camera (with a flash) in the works as well as a module with dual 5MP cameras. The modules will support an new image capture technology up to 900 fps , and up to 240 fps with a 1080i / 13 Mp resolution.

Toshiba is also working on other modules, including Wifi, display, and activity measuring modules, and plans to have the first modules available in the beginning of next year. The company is also developing references design for its products.

While a camera is great, it’s not much without a screen so you can see what you are recording, and that’s where Innolux comes in.

This display maker showed off a prototype display module at the Project Ara conference a couple weeks ago. It’s based on a 4.5″ panel with a resolution of 326 ppi, and the module has a narrow border panel (only 1 mm), Gorilla 3 cover-glass (to avoid scratches) and a microphone. 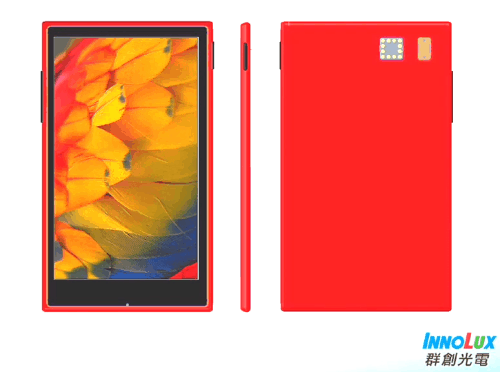 The company plans to put it into mass production in the next 9 months, and Innolux product manager Fred Van Rens also hinted that Innolux could develop 3D display and E-ink screen modules.

I plan to be keeping my fingers crossed in the hopes that the E-ink modules do happen, but even if Project Ara doesn’t morph into an ereader it still has the makings of a decent media player.

Sennheiser has revealed that they’re working on two audio modules. The first is called Amphion, and it’s basically a premium sound card shrunk down to the size of a couple of postage stamps. It includes a low-noise audio jack, a low-latency digital signal processor, and a 150 milliwatt class G headphone amp. 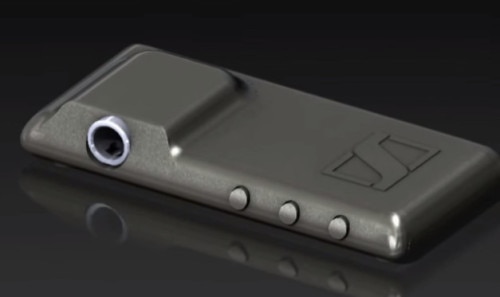 That’s better audio than I have in most of my tablets, and what’s even better is that the audio jack is expected to serve as both a mike and headphone jack, enabling users to record high quality audio and not just play it.

The other module is called Proteus, and as you can see in the image below it includes two audio jacks. This will let you share your music with a friend, but it is also intended to let you plug in a pair of microphones for even better sound. 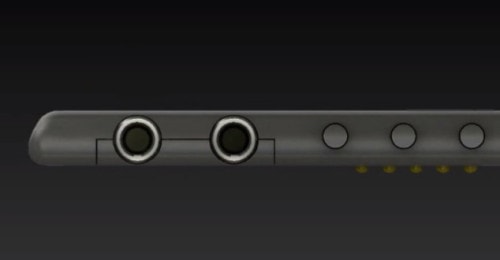 Project Ara has been under development for a couple years now, and it is slowly making its way to hitting store shelves. Google announced a couple weeks back that the first market pilot will be held in Puerto Rico later this year.

The platform is designed so users can switch out modules to add new features. Don’t like the sound quality? That’s fixable. Want a faster CPU? Done. Want more battery life? Add a better one. Need a better camera? Just swap out your existing one.

[…] is working on two camera modules for Project Ara, and they recently posted a video which shows that they've successfully built a […]