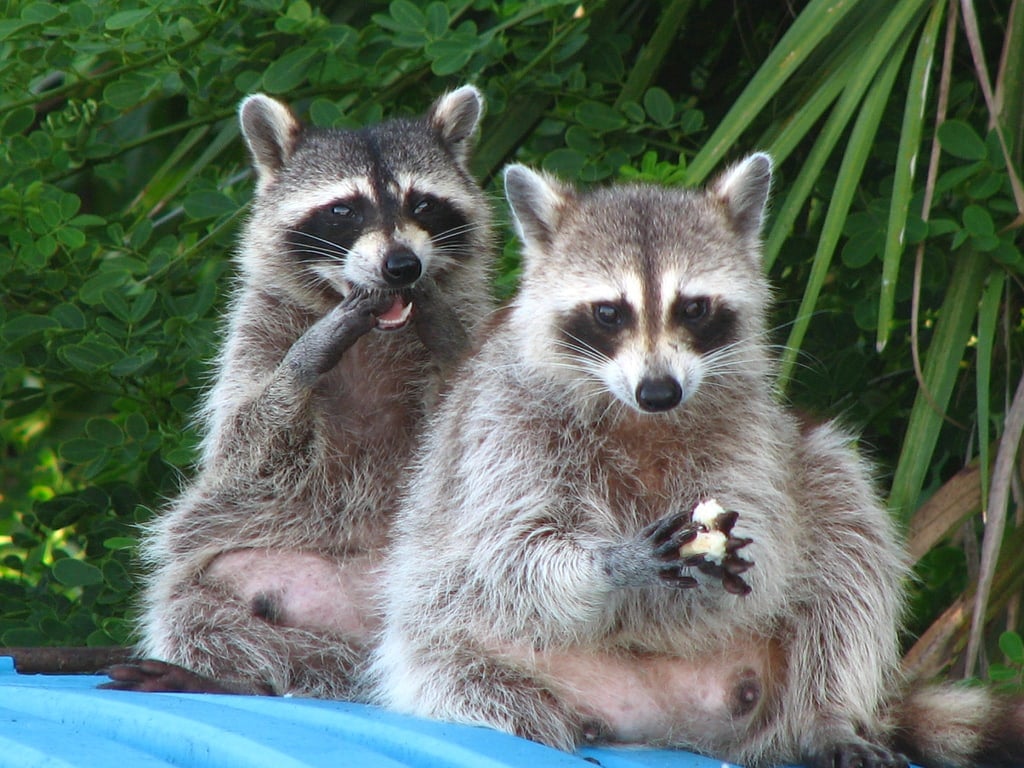 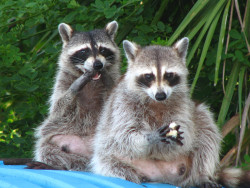 There’s a new scam sweeping the internet, one which is harming both authors and readers alike.

Over the past few weeks I’ve heard authors say that they’re finding more pirated copies of their ebooks.

In what bears an eerie resemblance to the early Scribd years, two authors have told me that they had googled one of their books and found links that, after jumping through one or more sites, inevitably lead to subscription services like Playster.

After a careful investigation, I have concluded that I can’t find evidence that Playster or the other sites are hosting the files. There’s no way for third parties to upload content to the service, and when I was a member of Playster I could only find legally sourced content, and so I don’t think it is committing piracy.

And just as importantly, Victoria Strauss of the Writers Beware blog has reached a similar conclusion. She has not blogged about it yet, but she did mention on Twitter (one, two, three, four, five, six) that she had joined Playster’s service in order to check for pirated ebooks.

She did not find either of the two books she was looking for.

In short, this is not a piracy operation. Instead, we are looking at some other type of scam, one which is using the promise of ebooks as bait.

It’s not clear what type of scam this is, but that’s not important. What matters at this moment is how to respond. One could try to go after the intermediate sites with DMCA notices, or one could file a notice with Playster.

Or, we could go after the scam’s weakest point, the spot where authors have the most power and the scammers have the least.

That, my friends, would be Google.

This scam is based on the premise of using Google search results to trick people into thinking they can get an ebook for free. The end result will vary depending on the trick that the scammer is playing today, but all the variations start with Google.

And that is why I would recommend sending a DMCA notice to Google. Have them remove the link from their search results, and no one will be able to find  the link. This will effectively neuter the scam.

You can start the DMCA notice on this page on Google’s website.

P.S. If this becomes a game of whack-a-mole then you might sign up for a service like Muso, Attributor, DMCA Force, or Piracy Trace, and let the service deal with the problem. But that is up to you. 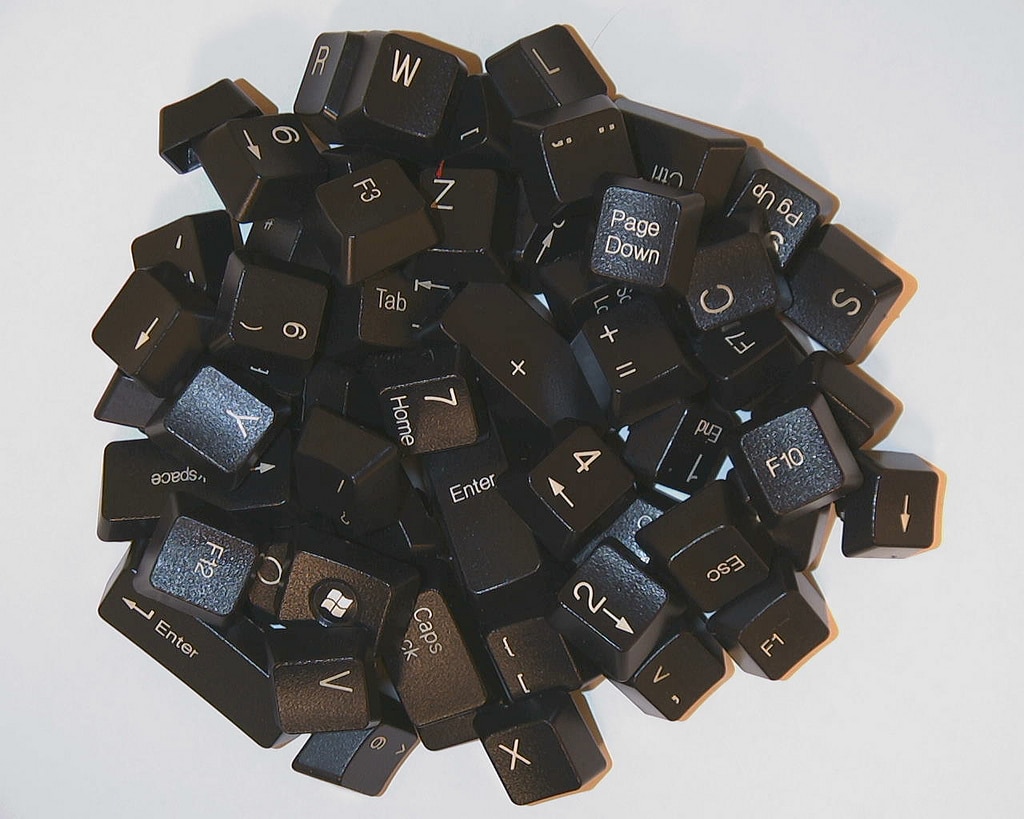 > It’s not clear what type of scam this is, but that’s not important.

It’s just an affiliate scheme. If you follow any of those kinds of links to Playster, you’ll see a disclaimer at the bottom of the page:

"*You have been redirected here from an external affiliate. We cannot therefore guarantee the existence of any file on our servers, except for those found on this page or on Playster.com."

The same fake pirate site strategy often employed Amazon affiliate links in years past, but I don’t see that as often as Playster now.

BTW, not all of the scam listings are affiliate scams, which is why I left that part vague. I encountered a similar scam a couple months ago. That appeared to be credit card fraud.

Hi Nate-
I did actually find a pirated copy of my book on Playster and asked them to remove it, which they did. I know there are a lot of scams around but there is evidently some legitimate pirating (if there is such a thing) going on there. Thanks for drawing attention to this. I also found a beta app on Google that was selling a pirated pdf and Google took care of that for me as well. I don’t spend a lot of time seeking these things out. I just have an alert set up in Mention for my book name and they show up from time to time.

Chris, how did you find it on Playster? The only way it seems I can browse is to join, and they’re not getting my money while simultaneously violating my copyright. Thanks. 🙂

I too found a downloadable, pirated copy of my copywrited novel on Playster. I asked them to remove it, but they have not responded. They make money from book-related memberships, yet do not compensate the writer. I find this situation untenable and consider it criminal activity.

How can I find out if my book is really on the site without signing up and giving credit card numbers?

You can ask around and see if someone can check for you.

check if your bank make it possible to generate virtual credit card with specified limit.

Nonsense! All of the Playster material is pirated. How else would they get it? Do you think authors and artists grant them copyrights for nothing?

What do they pay websites to claim that they are legitimate?
The truth will pay you far more when the reckoning comes.

Playster advertises that they’ve given away thousands of copies of my book, The Raj Sextet. I’m not going to sign up to check if this claim is true. If Playster’s claim is true, then Playster is guilty of piracy. I didn’t allow Playster to use my book, which is published by Amazon Kindle. I own all rights to "The Raj Sextet."

I am an author and have had this problem. It is affiliate marketing fraud that falsely advertises PDFs of author books and then directs people to Playster or Usenet.Nl for a free trial of their services. Subscribers give credit card details for verification, and with Usenet.Nl, cannot cancel and then are ripped off, and sent debt collector letters. Just Google Usenet.Nl scam.

Playster do similar, but their cancellation policies are better.

In both instances, books are not hosted by the sites, but people do not find out until after sign up. A nasty scam.

Google DMCA takedowns is the way, as well as targeting the file sharing sites such as Playster, who will bar affiliates that cause large numbers of DMCA complaints. A time intensive process, but it does pay off in the end.

[…] but before you hire one I will let you in on a secret. Most "pirate" sites are pretending to have a copy of  pirated book. They're usually running some type of scam (it varies) but they are not […]