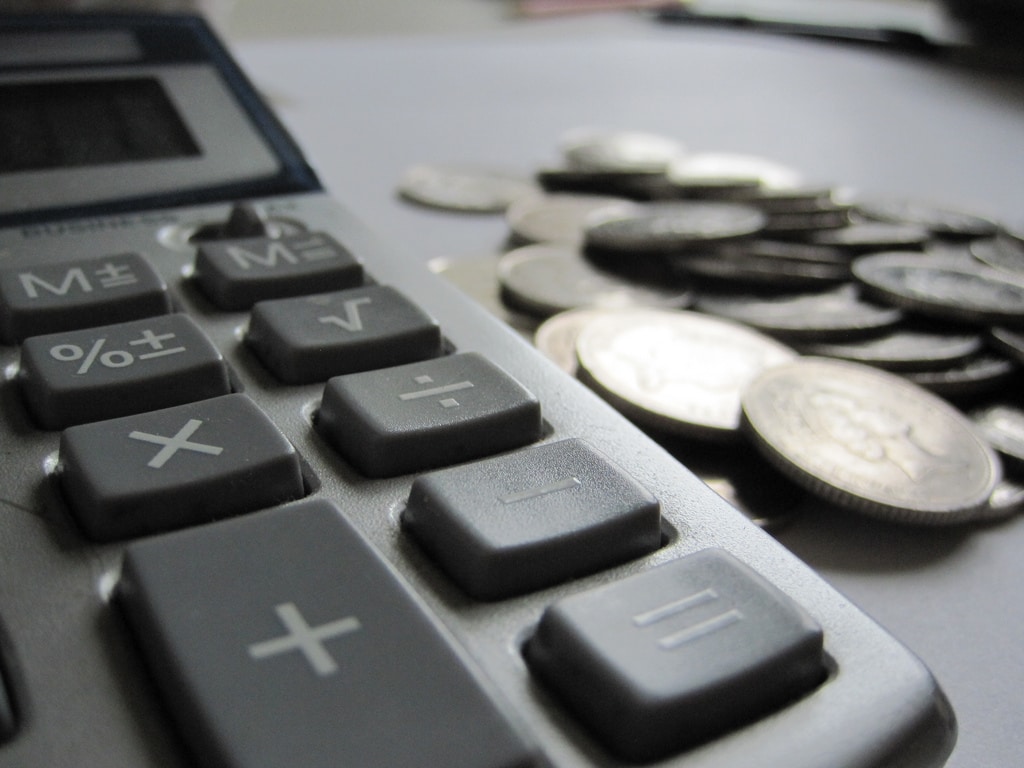 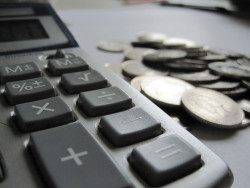 The AAP reports today that the legacy publishing continued its decline into irrelevance in May.

New figures from the 1,209 publishers participating in the AAP’s monthly Snapshot program showed that revenues decline across the board in the first five months of 2015, and also declined in most trade categories.

All categories, including adult, religious presses, and kids/YA were down in May 2015, compared to May 2014. However, sales of adult books were up 1.5% over the January-May period last year.

In terms of formats, downloadable audiobooks kept the title as the astest-growing format, with 38.0% growth through May. Paperbacks also continued their good performance this year with 8.4% growth, but both hardback books and ebooks were down year-to-date (11.6% and 10.2%, respectively).

Compared to Jan-April figures released last month, the decline has only gotten steeper, suggesting that the May results had dragged down the revenue figures of the previous four months.

For more details, PW and PL both have some figures for the month of May.

Will Amazon Turn Twitch Into A Failure like GoodReads? One Can Only Hope

Are there any details listed by publisher? If so, where?

The AAP reports today that the legacy publishing continued its decline into irrelevance in May even as authors' revenues continue to rise.
CTFY. 😉

That latter part isn’t strictly relevant, so I left it out.