Publishers Price-Gouge Libraries, Libraries Respond by Cutting Back on the Service

In the consumer ebook market Amazon is a villain that tries to keep prices down, but there is no similar villain in library ebooks. As the major trade publishers have shown us time and again, publishers can jack up prices or otherwise limit services in order to try to get more revenue from libraries.

There isn’t much that libraries can do about it, but sometimes they do cancel contracts or otherwise walk away from a service which has grown to expensive. The Boston Library Consortium was recently the victim of a surprise price hike:

This month the BLC was surprised to learn that a number of the publishers in this program planned immediate, significant, and unexplained increases in price. Even worse, the new pricing goes into effect at a time when library budgets are already committed for the 2015 fiscal year.

But that is not good enough for some of the publishers who had signed up with this program:

These newly announced price increases, amounting to several hundred percent in some cases, are levied on short-term uses, and this regressive pricing model is being adopted by the publishers whose ebooks are already among the most expensive in the scholarly market. More reasonable library pricing—both for outright purchase and for short-term use—is being offered by other publishers and we are pleased to see many (though not all) university presses in this latter category.

The BLC is viewing this as predatory pricing. (When was the last time you heard that term applied to ebook prices going up?) In  response, the BLC has lowered the price ceiling for their program. eBooks which are priced above the ceiling can’t be included in the Boston Library Consortium’s ebook program.

In this way, we mean to reward what we regard as fair dealing, as we attempt to limit the budget impact of what appears plainly to be price-gouging.

In effect, the publishers priced themselves out of the market.

There’s no word on which publishers increased their prices, but one comment left on my source article reports that another library consortium, this time in Washington, is facing similar price hikes. What’s more, they also named the publishers responsible:

On May 15th, ProQuest announced a list of publishers that will be increasing short term loan fees on all imprint in our DDA program. The new charges will be approximately 150% to 300% of current rates. The publishers raising rates on June 1 or July 1 are:

The Orbis Cascade Alliance reports that had the price hike come at the beginning of the fiscal year, it would have added nearly half a million to the cost of the service. The Alliance will be eating the cost until the end of their fiscal year, but they are not sure how they will cope next year other than to cut back on what they are willing to pay publishers. They simply don’t have the funding to absorb the price increase.

Has Amazon Ever Been Seen as the "Savior" of the Book Industry? 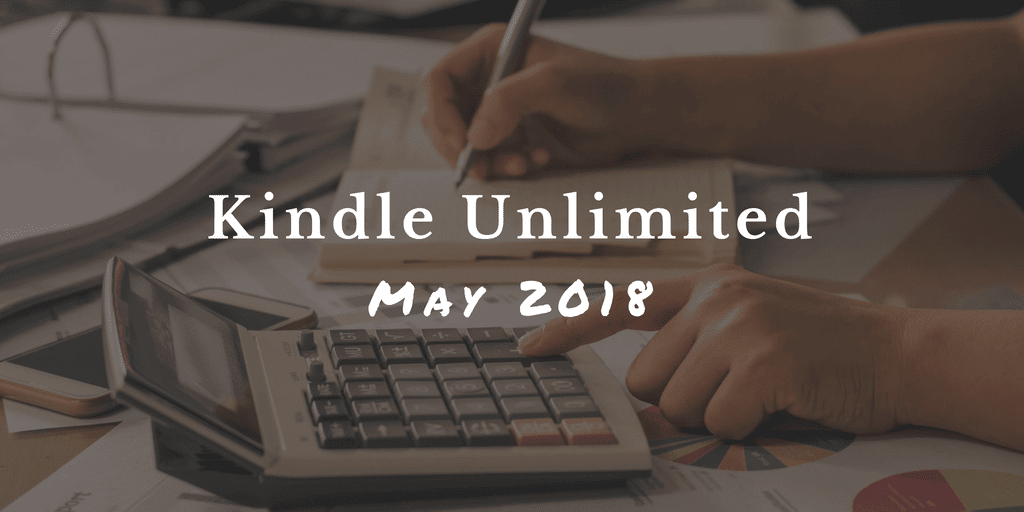 Government should legislate fair terms for libraries. Libraries and the right of citizens with limited funds to educate themselves is an essential component of an advanced society.

I think the library of congress has the right idea, basically telling the abusive douchebags to get list unless they reconsider without insulting them directly nor alienating the reasonable publishers by overreacting.