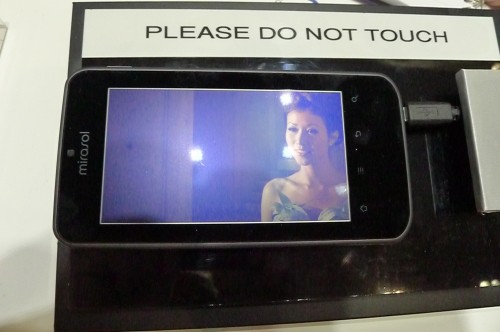 Qualcomm was showing off some really pretty new demo screens today at SID Display Week, and if you check out The Verge you’ll see that the shiny-shiny succeeded in distracting some bloggers from Qualcomm’s worsening situation with their (in)ability to actually make the screens they had on display.

As much as I’d love to have it on a phone I don’t see it ever happening. Qualcomm wouldn’t commit to a release date because they couldn’t.

Do you know that new factory which Qualcomm is building in Taiwan, the one which was going to produce Mirasol screens and was supposed to be up and running by now? Yeah, that one. I was told yesterday by Bruce Lidl that the factory is not due to start operation until sometime in 2013, and that means we won’t see consumer products using screens made there until late in 2013 at best.

Right now Qualcomm is making the Mirasol screens on a smaller production line, and from what I’ve heard it doesn’t have the capacity to make enough screens for a major partner. The last info I got from my source at Pocketbook, Qualcomm’s still unconfirmed European partner, was that Pocketbook’s Mirasol based device was on hold because they couldn’t get enough screens.

Until Qualcomm gets that new factory up and running we’re probably not going to see any major new releases of the Mirasol screen. While I am expecting to see it on a niche product, I continue to believe that Mirasol has no chance on the consumer market. And that is because by the time Qualcomm does get Mirasol into production, LCD screens will have gotten good enough that there won’t be much of a demand for this overpriced gadget. 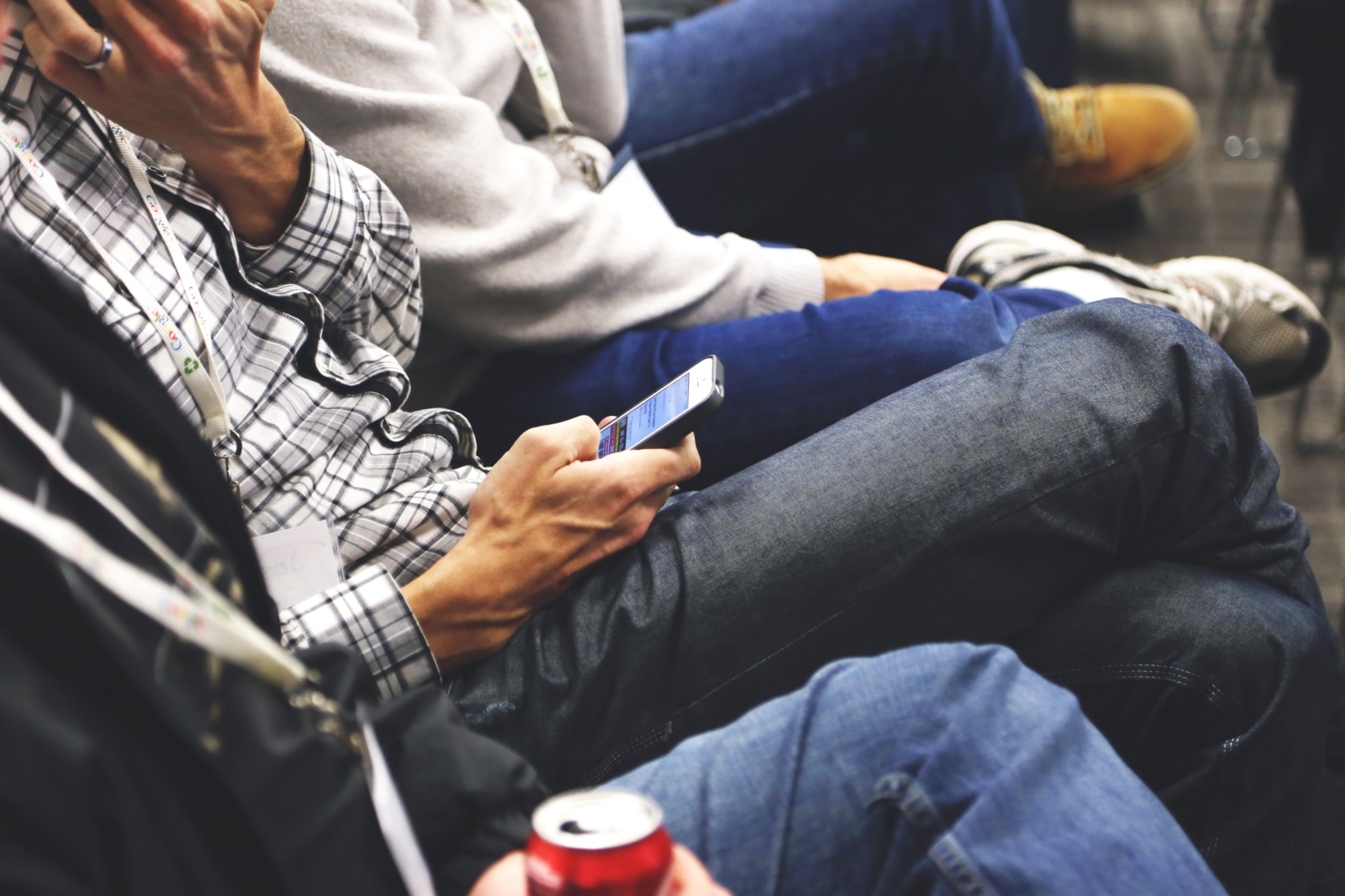 Writers Have a Cornucopia of Conferences to Choose From 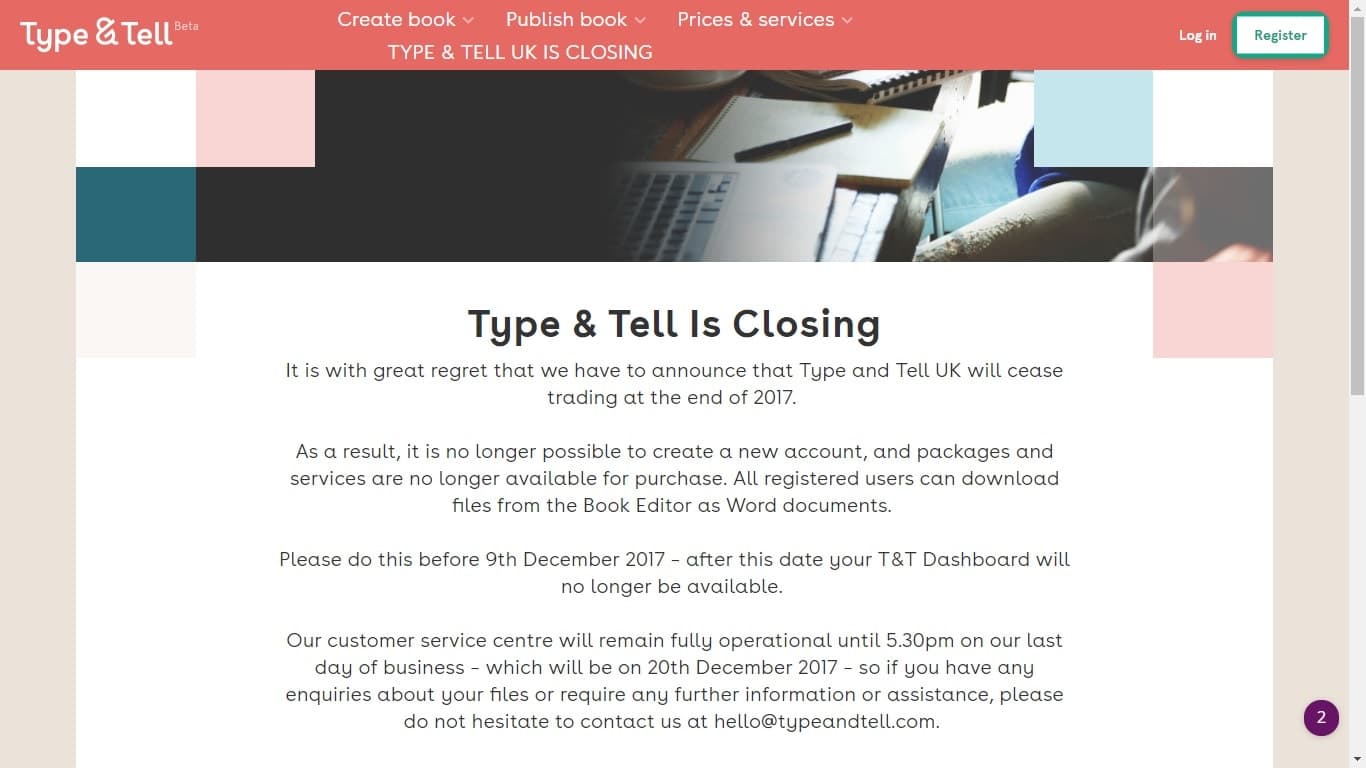 The 4.3″ will be key in the new generation mobile phones where the display never go black and in standby mode, as they do today. Only parts of the screen that need to be updated will cosnsume powert during the rewrite cycle, then zero power! I do not think people understand what than means to applications like facebook and twitter.

Agreed about Mirasol. Not only is it expensive, the saturation isn’t really there. I’m not seeing these technologies take off until they improve saturation and contrast. LCD is also improving as a technology, and it already has the color quality and contrast issues resolved.

Don’t forget the eye factor.
Reflective Displays will always be easier to read than looking into a light bulb.
LCD flickers, Mirasol can be static. Huge difference either.

I can’t wait to see the new devices. Hopefully they’ll take their time and release something worthy.