Quartz Foresees the End of Library (As We Know It), But Misses the Bigger Picture 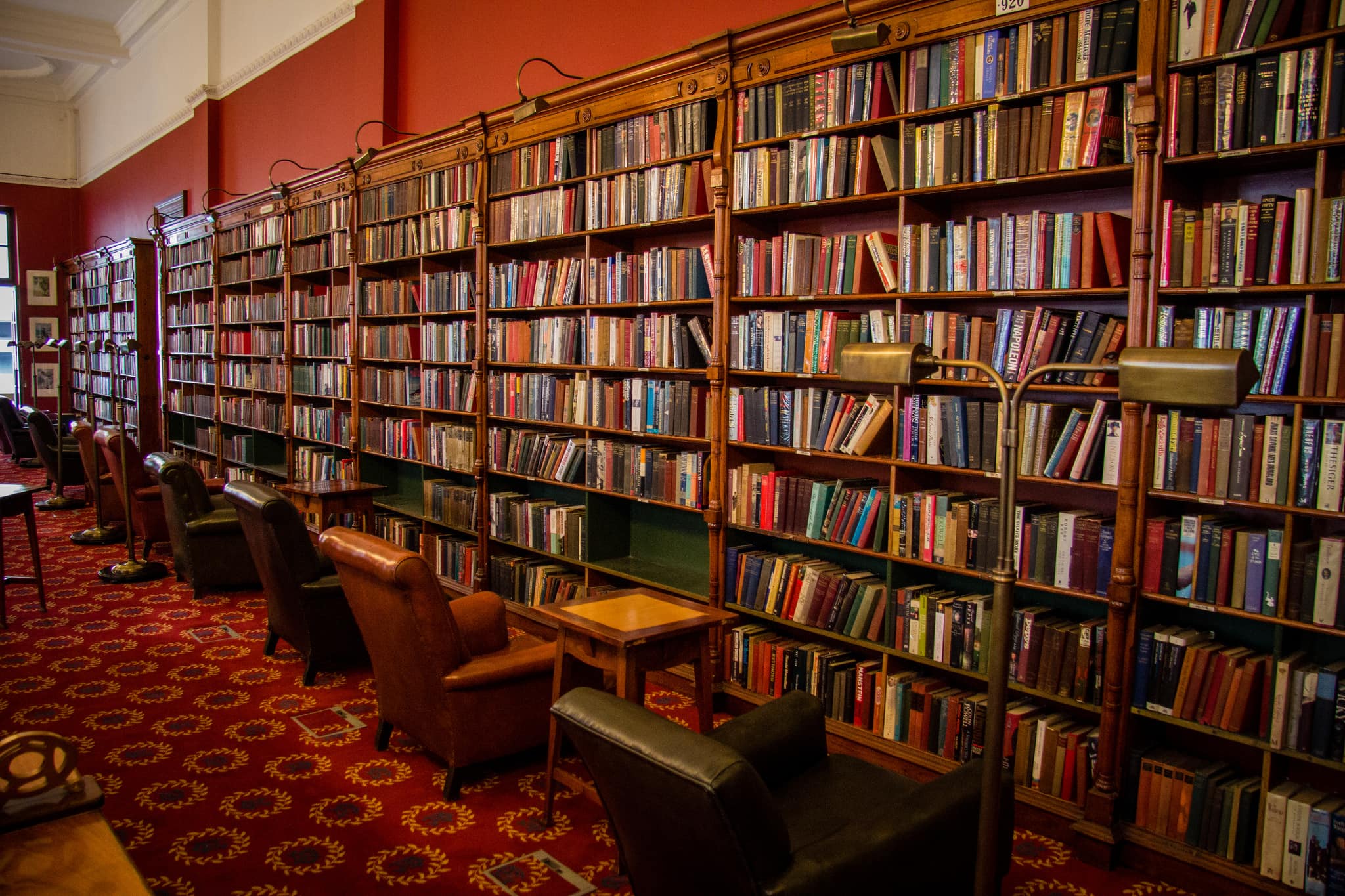 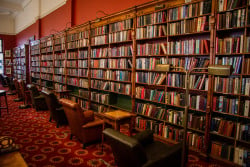 With more and more libraries going bookless in order to free up space for other uses, the form of the modern library is rapidly shifting from a primary focus on warehousing books to better serving library patrons.

Quartz noticed the trend on Sunday, leading the librarian who wrote the post to argue that:

Chicago’s library project could well represent the end of an era—the era of colleges and universities expending millions of dollars so that printed books can be housed in on-campus libraries.

In my 25-year career as an academic librarian, I have witnessed the explosion of digital technology into academic life and played a part in the ongoing struggle to balance digital information with the familiar solidity of print in academic library collections.

Bexar County notwithstanding, your average public library won’t be going bookless any time soon, but it will still benefit from all the attention given to the bookless academic libraries.

Those academic libraries serve as reminders that there is more to a library than just serving as a warehouse for books. For example: 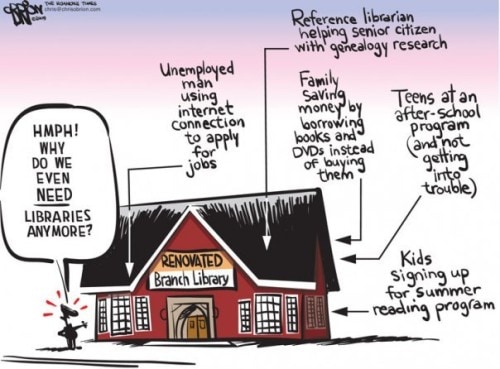 As we saw last summer with the launch of Kindle Unlimited, there are many pundits that argue that one could save money by finding a cheaper way to serve books to the population (buy everyone a Kindle Unlimited subscription, for example). Even the WSJ fell sway to this meme last August when it debated whether libraries deserved to survive in the face of Kindle Unlimited.

All those pundits were arguing from the false assumption that a library’s raison d’etre was to warehouse books. That hasn’t been true for over a century, not since Carnegie started funding library construction, but that hasn’t stopped pundits from assuming otherwise.

I can’t speak for other countries, but Andrew Carnegie holds a special place in the history of the American library:

Between 1893 and 1919—a three-decade run that librarians refer to as the Golden Age of the American public library system—Carnegie paid to build 1,689 libraries in the U.S. These seeded the DNA for nearly every American library built before the end of World War II. That may explain in part why there is no central accounting for Carnegie’s libraries, which were built without any oversight from a formal program or foundation: Even libraries that aren’t historical Carnegie libraries share their aesthetic philosophy.

His donations, and the recommended blueprints that came with the money, influenced libraries all over the US.

Carnegie popularized the idea that libraries were more than just a collection of books; they were also seen as community centers and so on.

If you trace the bookless library idea to its historical roots, you would end up with the Carnegie legacy. And now that legacy is helped by bookless libraries.

Most libraries can’t afford to follow in the footsteps of the bookless academic libraries, but their existence is a boon nonetheless.

Library advocates can point to bookless libraries as concrete examples of the value libraries add to a community, and thus easily refute claims that a library is redundant, anachronistic, or superfluous in the modern digital era. 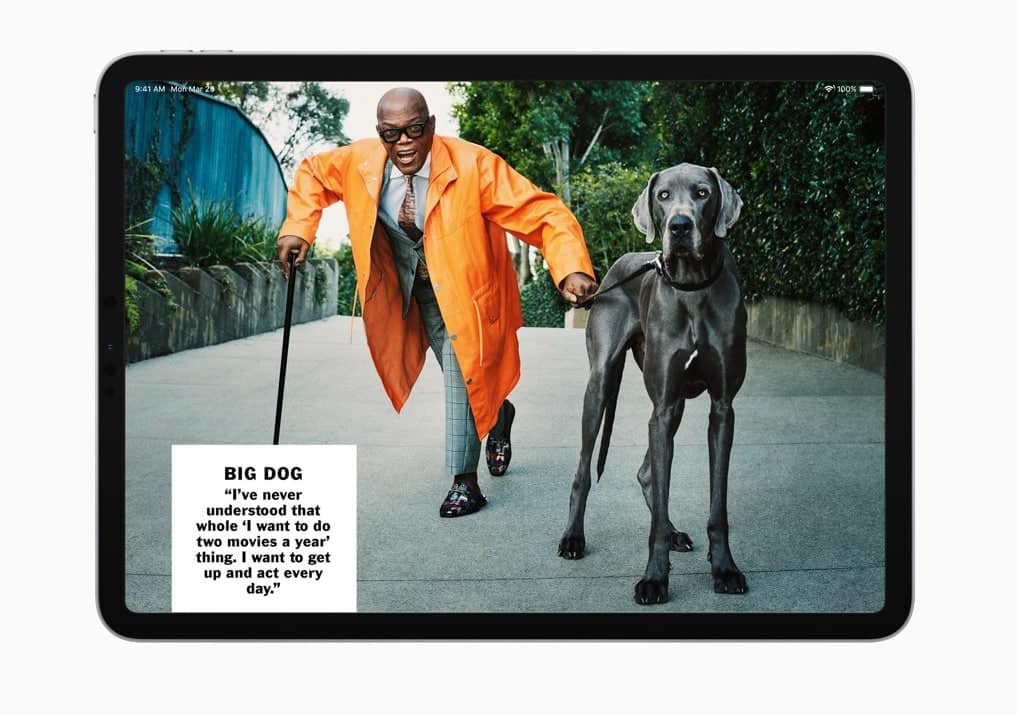 "I can’t speak for other countries"

Carnegie holds a pretty special place in the history of libraries in the UK because of the number he built (and I think he did the same in other parts of the Anglosphere). Maybe not as special a place as in the USA as much credit goes to, for example, the originators of the 1850 Public Libraries Act.
Carnegie was born a Scot of course, and did not forget this when he took up philanthropy and did not limit his activity to his adopted country.