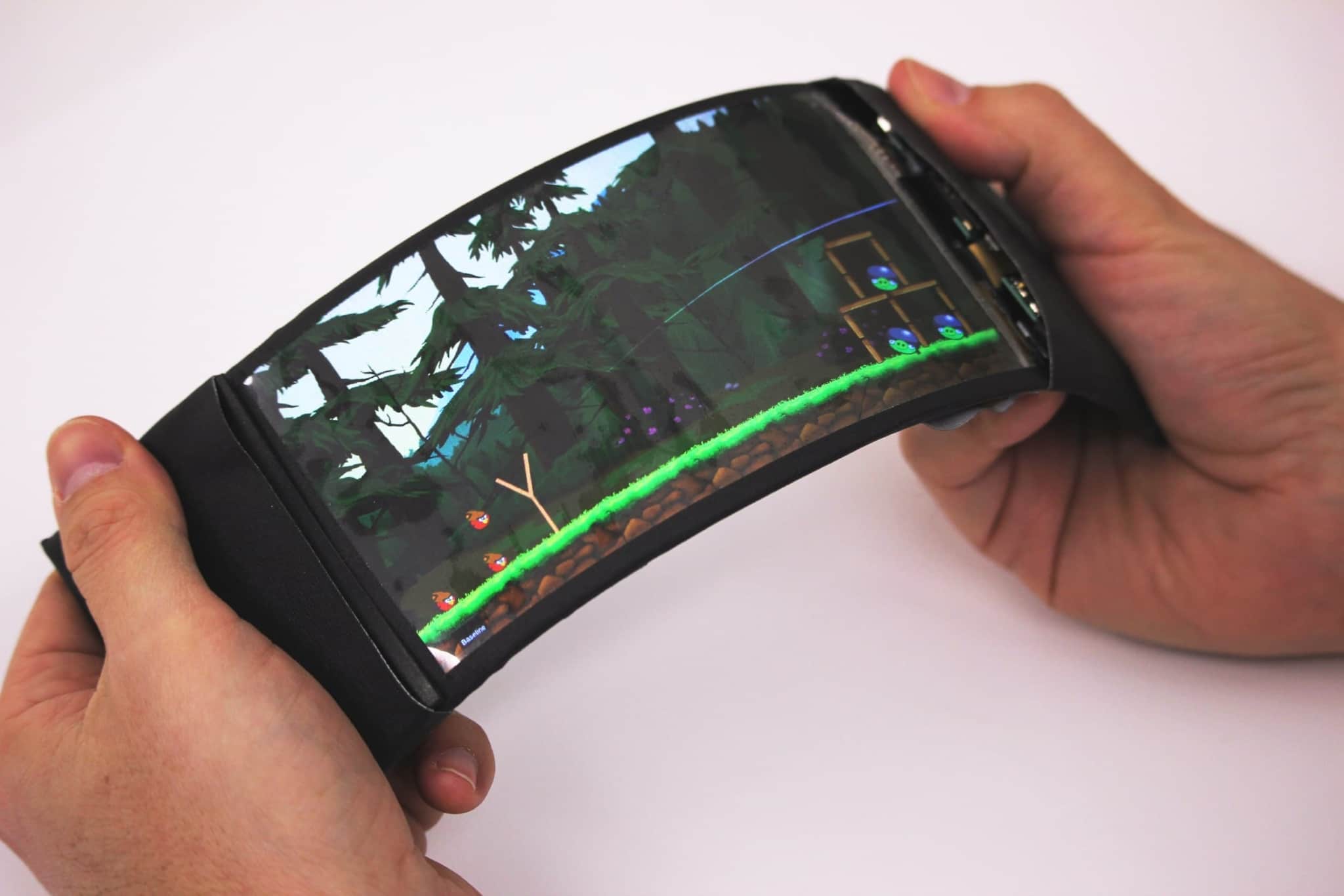 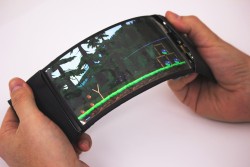 For over a decade the Human Media Lab at Queen’s University in Ontario has been developing new interface concepts for how humans can interact with computers, including mobile devices.

Over the past five years they’ve shown us the Snaplet, a smartwatch with a flexible 3.7″ screen; the PaperTab, a multi-screen interface based on 10.7″ PlasticLogic screens; the Morephone, a smartphone that gets the bends when you get a call; and the Paperfold, a three-panel smartphone.

So far none of those devices have made it out of the lab, and the odds are good that the Human Media Lab’s latest creation will have the same fate.

A number of tech blogs such as Slashgear and Engadget, have fallaciously  reported this week that "flexible smartphones may be coming sooner than you think". They’re referring to the ReFlex, the latest concept design to make its way out of HML.

The ReFlex is a one-of-kind device which vaguely resembles an Android smartphone and features a flexible screen built by LG Display. It runs Android 4.4 KitKat on an unknown CPU, but what really sets the ReFlex apart are the bend sensors that are mounted on the rear of the screen. 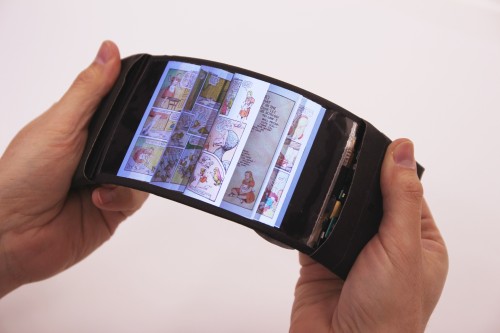 Users can bend the prototype and manipulate whatever app they are currently using. They can, for example, simulate the process of flipping through a paper book. “When this smartphone is bent down on the right, pages flip through the fingers from right to left, just like they would in a book. More extreme bends speed up the page flips," said Roel Vertegaal, director of the Human Media Lab at Queen’s University. "Users can feel the sensation of the page moving through their fingertips via a detailed vibration of the phone. This allows eyes-free navigation, making it easier for users to keep track of where they are in a document.”

Vertegaal thinks that "bendable, flexible smartphones will be in the hands of consumers within five years". While he could be right, I wouldn’t pin my hopes on the ReFlex being the first.

The HML is a research lab, and not a product development lab. It is focused less on creating commercial products than on creating PhDs, so our best chance of seeing a smartphone which looks like the one in the video below would be for one of the researchers to be hired by Apple (then Samsung could poach all of the good ideas).