So the rumors were true.

Gadget retailer RadioShack filed for Chapter 11 bankruptcy protection today, and reported that its largest shareholder (and one of its largest debtors) Standard General LP will buy 1,500 to 2,400 of RadioShack’s 4,000 US stores. The company listed liabilities of $1.39 billion and assets of $1.2 billion in its bankruptcy petition in a Delaware court. 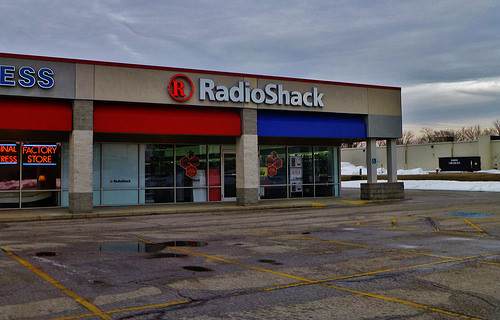 So what’s going to happen to the stores?

Well, there’s no mention of Amazon (yet), but Sprint has already said they will be setting up Sprint stores in some 1,750 RadioShack locations.

According to Sprint’s press release, Sprint is going for a "store within a store" concept. They will occupy about a third of the retail space of each location, where Sprint employees will sell mobile devices and service plans. The stores will be co-branded with Sprint being the primary brand on storefronts and in marketing materials. Sprint currently has around 1,200 company-owned retail stores, and if this deal goes through then that number will more than double.

"We’ve proven that our products and new offers drive traffic to stores, and this agreement would allow Sprint to grow branded distribution quickly and cost-effectively in prime locations," said Sprint CEO Marcelo Claure. "Sprint and RadioShack expect to benefit from operational efficiencies and by cross-marketing to each other’s customers."

So the long and the short of it is, some RadioShack stores will stay open, Sprint will take over some of the real estate in those stores, and Amazon is no where to be found.

Darn. I was looking forward to confirming the rumor that Amazon was going to start a chain of unstores. This would have been a good opportunity for Amazon, and they already had a concept which could fit in RadioShack’s limited space.

The unstore Amazon opened at Purdue University this week had a footprint of about 2,300 square feet. That’s not too much larger than the average RS store, which can run anywhere from 1,200 to 2,000 square feet in size.

So do you think the rumor was bogus, or did Amazon back out?

I think Amazon considered the opportunity and sensibly decided they needed to test the Purdue unstore before they committed to a bunch of expensive real estate leases.

After all, we still don’t know that Amazon’s concept of a customer service desk combined with a pickup/dropoff location will work out. It could fail, or it might need to be tweaked, or it could take off.

It’s too early to say.

Highlights from The Petting Zoo

Inside the Kindle Fire 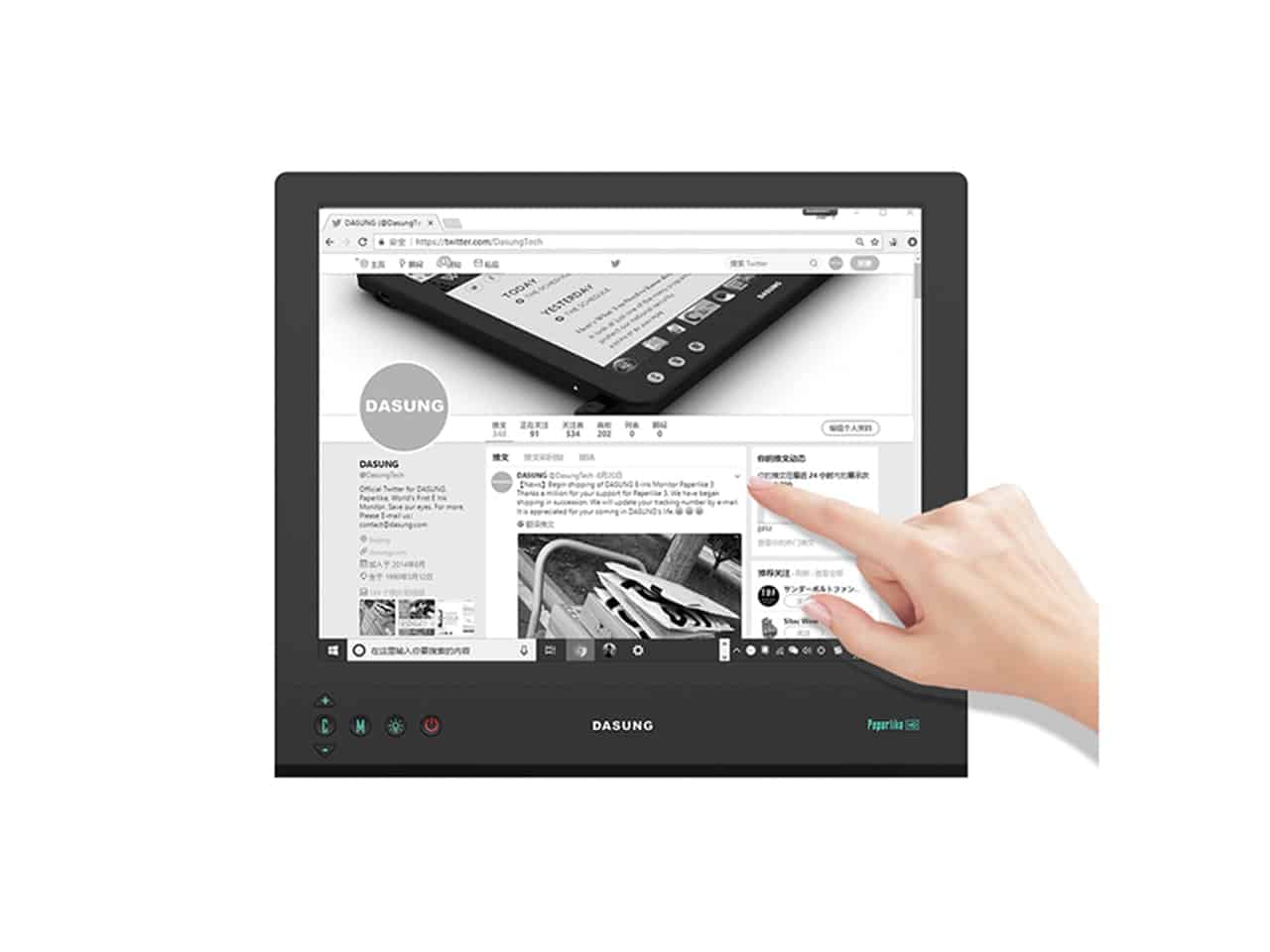 Oh for the good old days when the Digital Reader was about digital books and digital reading.

Beginning to look like the Bits in Ink,Bits and Pixels means any bits of news that have the word Amazon in. 🙂

You know, it’s funny you should say that the old site was all "about digital books and digital reading"; I’ve had several comments to the contrary.

It just goes to show you can’t make everyone happy.

As Nate said, the blog got a new name because he wanted to cover a broader range of topics.

If you follow the site through an RSS reader you should be able to filter out the stuff you don’t want to read pretty easily.

Cellphones and tablets are a staple around here.
(Lots of reading happens on them.)

Radio Shack is one of the bigger cellphone retailers in the US (hence the deal with Sprint) and until recently a retailer of Nooks and Kindles. Its bankruptcy is significant in the US. It might not be of interest to UK-only readers, but then Tesco and Tolino aren’t relevant to the US but Nate still covers them.

I popped by yesterday and they had a $1600 3D printer churning away on some stuff, but the way it was displayed just made you think it was there to look cool but not actually sell. They had a load of other builder kits (a raspberry pi kit for $60!) but they were too expensive for what they were, and although they had a couple of shortwave receivers, nothing by a major brand.

I wonder when they will sell off the goods cheap? Or try and keep selling it at the same price?

PS. My colleague and I were the only two people in the Greenbelt store at lunchtime.

As a former RS employee, I can tell you that the company has been failing for a long time. The CEO that came into office back around 2010 was hired with the express purpose of selling the company. Best Buy made an offer around that time, too. It was rejected.

Seeing them left with Chapter 11 isn’t that big of a surprise. It’s just the result of a long, long string of bad decisions and timid half-moves.

[…] been some two weeks since RadioShack officially announced its bankruptcy, and there's still one major question left unanswered: What's happening with […]

[…] filed for Chapter 11 bankruptcy protection in February, and it listed more than $1.3 billion in liabilities and $1.2 billion in […]