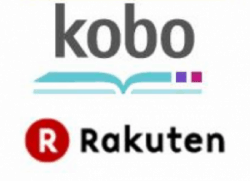 Here’s a small footnote for the ongoing B&N death spiral. This morning Rakuten released their end of year financial statements. There’s no specific info about Kobo, but I did want to point out a few details.

Rakuten’s internet services division (it includes Kobo) generated $3 billion USD in revenue last year. Their internet finance division added another billion and a half on to of that.

Update: I now have a few more details on Kobo. It was briefly mentioned in the streamed invester’s call (slide 26).  There were no specifics, but Kobo revenue was up 143%. Kobo’s ebookstore in japan now reportedly carries 120k titles.  And like Kobo mentioned in their end of year press release, Kobo now has 12 million customers around the world.

I’m pointing this out in order to show that even if Kobo weren’t doing well in the ebook market they have a parent company that can afford to support them for a long time (until the next internal power struggle, at least). Rakuten is somewhat like Amazon in that both companies are big enough to afford the capital investments in an ereader platform. That’s an important difference between Kobo, Kindle, and Nook because Barnes & Noble doesn’t have the same deep pockets.

This, folks, is why the comments thread on this blog has turned into a discussion on who should buy Nook Media. Deep pockets is likely also what B&N was looking for when they first spun off Nook Media, but unfortunately they didn’t follow the idea through and actually sell off the new subsidiary. Instead they picked up a piecemeal investment from Microsoft.

I’ve been reading a lot of the coverage of B&N over the past few weeks, and few of the opinion pieces mentioned selling off Nook Media. I don’t know if the writers thought it had little value left, but I have always seen the sale of Nook Media as B&N’s best shot. It’s the one part of the company that doesn’t fit in with the rest (besides Sterling Publishing).

Owning one of your suppliers only works well if you know how to operate in the relevant industry (or the entire activity is internalized to the parent). And from what we are now seeing with B&N and Nook Media, B&N doesn’t now how to run a hardware development firm.

P.S. Speaking of Sterling, how much do you want to bet that Amazon made an offer? B&N would never go for it but it’s entirely possible that Amazon was interested. 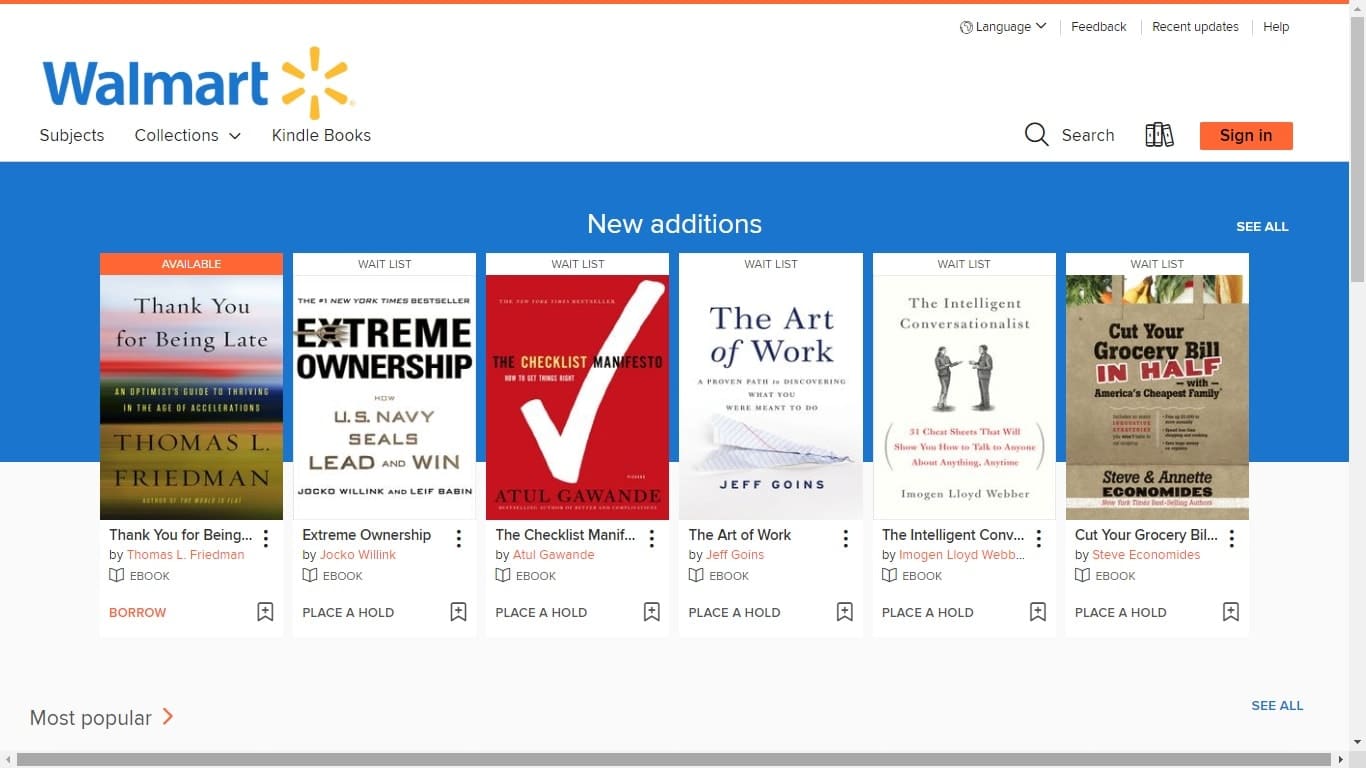 The problem with selling off Nook Media is that all that would be sold is the Nook device. It is pretty clear that none of the players in the ebook market are making money off the devices; the devices are loss leaders (or money neutral at best), with the anticipated profits coming from the sale of ebooks, videos, and music — all the things that in B&N’s case are sold by bn.com, not Nook Media. If there is no profit to be made in the hardware end, who would want to buy just the hardware?

A better idea would be for B&N to come up with a comprehensive plan that incorporates bn.com with the b&m division and then get investors to buy into that plan. That is why I think one thing B&N needs to do is make Nook support available at the local store, not just by telephone or online. It is also why I think B&N needs to get publishers to offer 90-day exclusive of come to the b&m store and buy the hardcover and get the ebook free, buy the paperback and get the ebook at 50% off, and similar types of market moves, rather than having them invest money into Nook Media. It is pretty clear that B&N cannot compete with Amazon’s integrated ebook system because Amazon has demonstrated a willingness to lose money to gain market share and let its other divisions shore up the overall balance sheet.

B&N’s real problem is that it is being run by people who do not have enough vision to put a new roll of toilet paper in the bathroom when the current roll is just about gone.

Nook Media also includes the content sales, so if it were sold off the new owner would likely work out a deal where B&N got the credit for the US sales and the new owner got the international sales.

as for the lack of profitability, look at Rakuten and Indigo. Rakuten is probably losing money on Kobo and probably knew they were going to lose money when they bought Kobo. But Rakuten still did it, even though the partnership deals that Kobo is cutting renders the company even more unprofitable than it could.

A chart/article worth looking at in light of your suggestion: http://www.businessinsider.com/chart-of-the-day-how-much-money-amazon-is-making-from-the-kindle-2013-2

I did see that, thanks.

If I were Bezos, I’d bid for Sterling to turn it around in months just to make a point.
Which is why B&N can’t afford to sell it to them.