Random House met with ALA leaders this week in NYC, and there’s good news and bad news. The good news is that RH isn’t pulling their ebooks from library distributors (like Penguin), or restricting checkouts (like HarperCollins), but the bad news is that they are also going to be raising prices.

This news comes amid reports that the ALA is meeting with other publishers over ebook lending. There’s no word yet on how those talks went, but if we use today’s news as a yardstick, my guess is not well.

While some are spinning this as good news, I see it as another attack on libraries. I’m sorry, but today’s news cannot be described as anything else. This was not the act of someone who likes libraries or likes doing business with them.

No, I think RH made this move because they’d much rather cut off library ebooks entirely, but they don’t want to have to deal with the negative publicity. Like the other Big 6 publishers, I think RH doesn’t like the fact that all these people are reading all these books without paying. The thought of all those lost sales just eats away at them.

The major publishers claim to love libraries, but if you examine their actual behavior it will look a lot like that of a drunk who beats his wife. Sure, he says he loves her, but the neighbors still call the police twice a week. 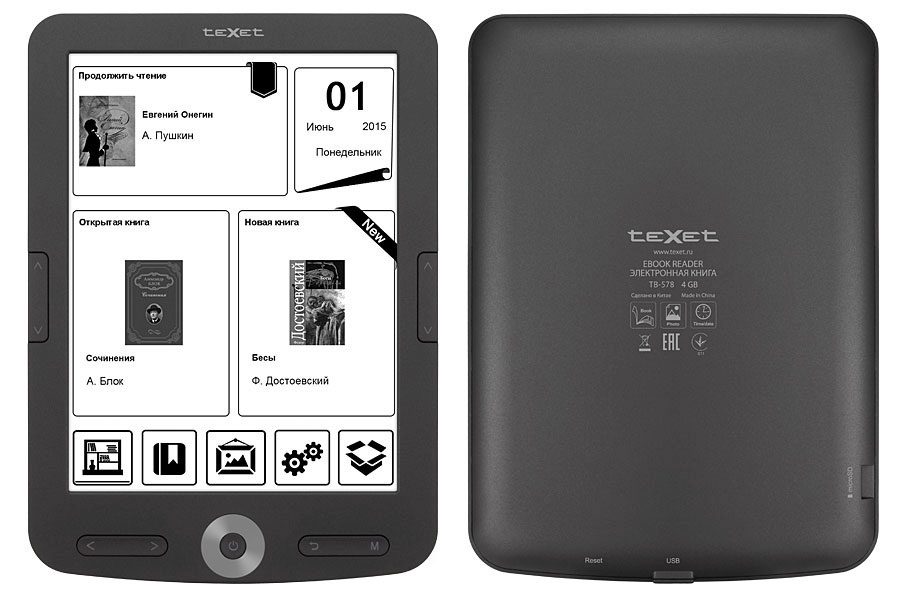 At least publishers have dropped any altruistic pretense in the dissemination of literal works. They can be seen clearly for what they are-money grabbing talent-less pimps.

Uh, shouldn’t it more properly be: "The thought of all those *PRESUMED* lost sales just eats away at them." 😉
They may *think* library checkouts are lost sales but that doesn’t make it so.

Nate, I agree with you that raising prices to libraries is lousy news (and we still don’t know how much Random House plans to raise prices), but Random House is the only one of the Big 6 that sells its entire eBook frontlist and backlist to libraries without restrictions. Penguin’s stopped selling any new releases, and both Macmillan and Simon & Schuster won’t sell eBooks to libraries at all. If Random House really wanted to stop selling to libraries, they would have had plenty of cover. So, I give them credit for continuing to sell without restrictings, while I hope that the price increases don’t make library purchases out of the question.

I think it would be more accurate to say that they used to be open to library ebooks; now RH is using higher prices to discourage libraries from buying them. It’s a different trick, but the same goal as Hachette.

Our library has a sales room in the basement, and a monthly big book sale, in both cases selling donated books, magazines, records (platter and CD), videos (tapes and DVDs). I bet some of the donations even wind up on the shelves to be checked out. Do publishers have any way to stop this? I think not. Maybe all these gift items are grandfathered in somehow. Somehow, it seems to me, if folks donate digital copies of books (on CD, for example), maybe savvy libraries can figure out a way to distribute them using tricky but logical legal language. They could probably also distribute Project Gutenberg works, with some payback to help PG’s efforts. Just some thoughts 🙂 I’ve bought inexpensive books in the sales room/monthly sale that I’ve scanned, ocr’d and put on my ereader; bet that admission upsets some publishers…

The ALA Met With Major Publishers – Nothing Has Changed – The Digital Reader February 8, 2012 um 7:11 pm

[…] House and Macmillan here in the US. These are 2 of the Big 6, and neither likes library ebooks (RH just raised their prices for library ebooks). They also didn’t like Bilbary’s ebook rental service.But now I think I see why they […]

[…] RoofMarch 2nd, 2012 by Nate Hoffelder · No Comments · library ebooksOne month ago (to the day) I reported that Random House was going to raise the prices they charge for library ebooks. I said […]