RBdigital Offers eBooks, Audiobooks, and Magazines in a Single App 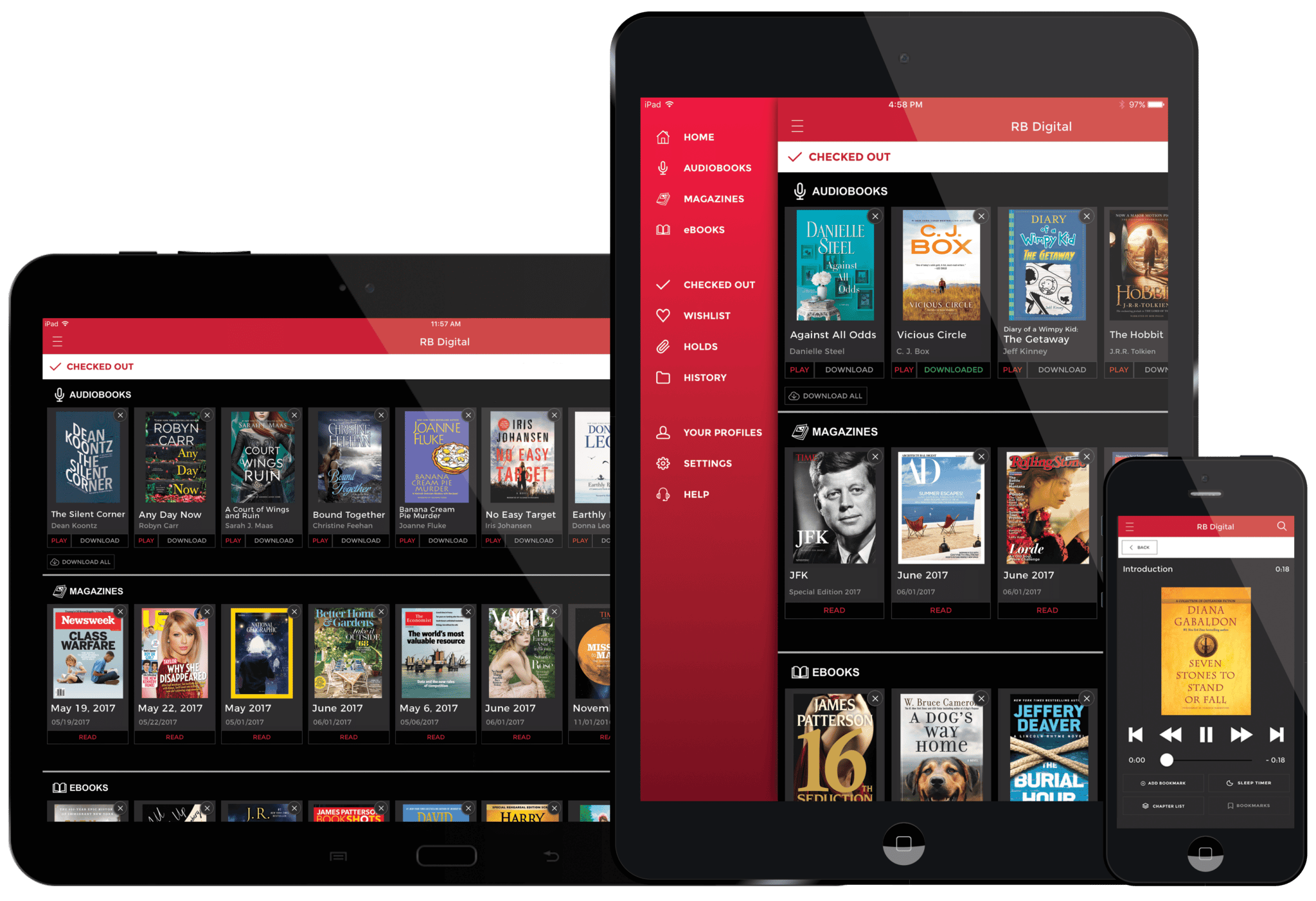 OverDrive’s Libby app lets you read ebooks or listen to audiobooks, but the RBDigital app from Recorded Books goes one better.

Recorded Books has just announced the release of a new version of the RBdigital app that combines ita OneClickdigital app and Zinio for Libraries. This effectively brings together an ebook and audiobook app and a magazine app.

No Shelf Required says that with this move, Recorded Books raises the bar higher for all ebook players catering to libraries, but this blogger is stumped by Recorded Books expectation that we should install yet another app.

In any case, you can find the app in Google Play or iTunes. 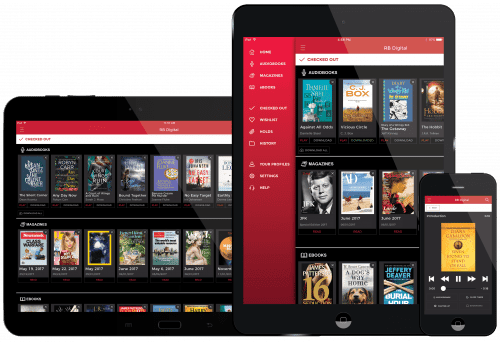 Recorded Books, an RBmedia company, has announced the launch of RBdigital™ — bringing together libraries’ top-circulating digital media into a single mobile app. The functionality in both OneClickdigital™ and Zinio™ for Libraries — two leading library lending apps currently in use by thousands of libraries around the world — is now seamlessly merged into the new RBdigital app.

“We’re proud to be the first to make audiobooks, magazines, and eBooks available in one location on mobile devices,” says Tom MacIsaac, Chief Executive Officer of RBmedia. “This new unified app provides the best mobile experience in the industry. With RBdigital, library patrons will find it easier than ever before to discover and access their favorite content on their smartphones and tablets.”

?    Exclusive audiobooks — only RBdigital delivers access to the Recorded Books proprietary catalog, including thousands of premium audiobooks as well as a broad array of other spoken audio content.
?    The largest collection of digital magazines — including complete, downloadable, full-color digital editions (many with interactive features).
?    Best-selling and award-winning eBooks by top authors.
?    An extensive list of new features — including easier navigation, enhanced search, in-app previews, and easier checkouts and renewals.

“The RBdigital app enables us to offer a great collection to our patrons. They will appreciate the one-stop experience of checking out and reading items in the same app,” says Melody Dworak, Collections Librarian, Iowa City Public Library.

To make it as easy as possible for libraries to adopt the new app, Recorded Books also offers live training webinars to get new users up to speed, as well as free technical support for patrons and library staff.

Anti-Piracy Service Attributor Has Been Sold