Of the many services that helped you to save content to read later, just one tried to charge readers a monthly fee.  That would be Readability, and today they announced plans to end the program.

This program had launched in early 2011 with the ambitious goal of helping publishers earn more income to replace the ad money they lost.  The payments were voluntary, and readers could pay anything from $5 and up. Publishers who signed up for the program were going to receive a cut of a common pool of money based on how many of their articles were read, the amount of time spent reading, and other reader metrics.

Participation doesn’t appear to have been high among readers or publishers, with just 2 thousand publishers having signed up and less than $200,000 collected from readers. Much of that money is still waiting to be distributed. Readability  reports that as of today there’s nearly $150,000 in earmarked money sitting in a separate, untouched bank account.

Richard Ziade, the founder of Readability, explains why the program didn’t work:

The first part went well. Thousands of you agreed to spend $5 a month (and sometimes more). But the second part proved difficult. Reading behavior on the Web is incredibly fragmented. Nobody reads from just 15 or 20 sites a month. People read from hundreds of sites a month, creating a vast long tail of publishers.

This might seem to be 20/20 hindsight, but it would seem to me that this program was likely doomed from the start. According to the blog, Readability reportedly has millions of users, which is an impressive accomplishment. But the number of readers who signed up to pay was described as being in the thousands. That’s a remarkably lower percentage than Readability  probably wanted, but it is on par with the ratio of most paid /free apps. It’s also not too far off from the accepted conversion rate of free to paying customer among media apps.

The program ends on 30 June, and any unclaimed funds will be donated to reading charities. 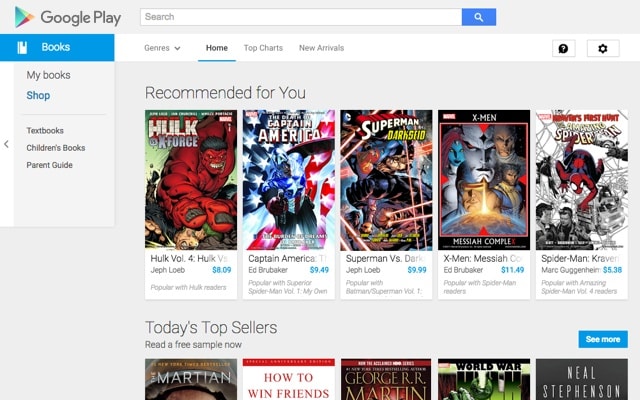 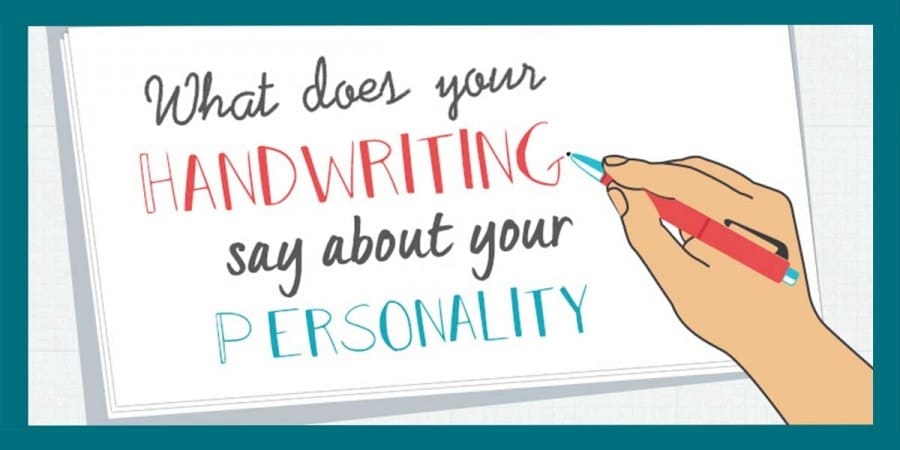 Infographic: What Does Your Handwriting Say About Your Personality?

Here’s How I See the Anti-Trust Settlement