Readability, one of the save it for later services, announced a new update yesterday. You can now set it up so Readability will email your Kindle with a complete set of all unread articles you’ve saved. You can also send individual articles to your Kindle as you find them.

Readability aren’t the first to do this. In fact, several ebookstores announced a similar feature within months of the Kindle’s launch back in 2007 and calibre has been able to email stuff to your Kindle since mid 2009. But it is nice that they’ve added the option.

But there’s something that puzzles me. Emailing content to your ereader is a clever and useful feature. Why haven’t any of the other ebookstores copied it? At this point I’m beginning to think amazon have a patent on the idea. I haven’t found it yet, but i can’t think of another reason not to implement this feature.

Also, why haven’t Amazon expanded this feature beyond the Kindle? I’d love to be able to email ebooks to my various Kindle apps, but I can’t. Of course, most of the apps are running on devices that also have an email client, so it’s not important. But it would be nice to cut out a step.

Windows RT License Fees Could Keep it Off Budget Tablets

I still don’t believe Amazon is working on a tablet 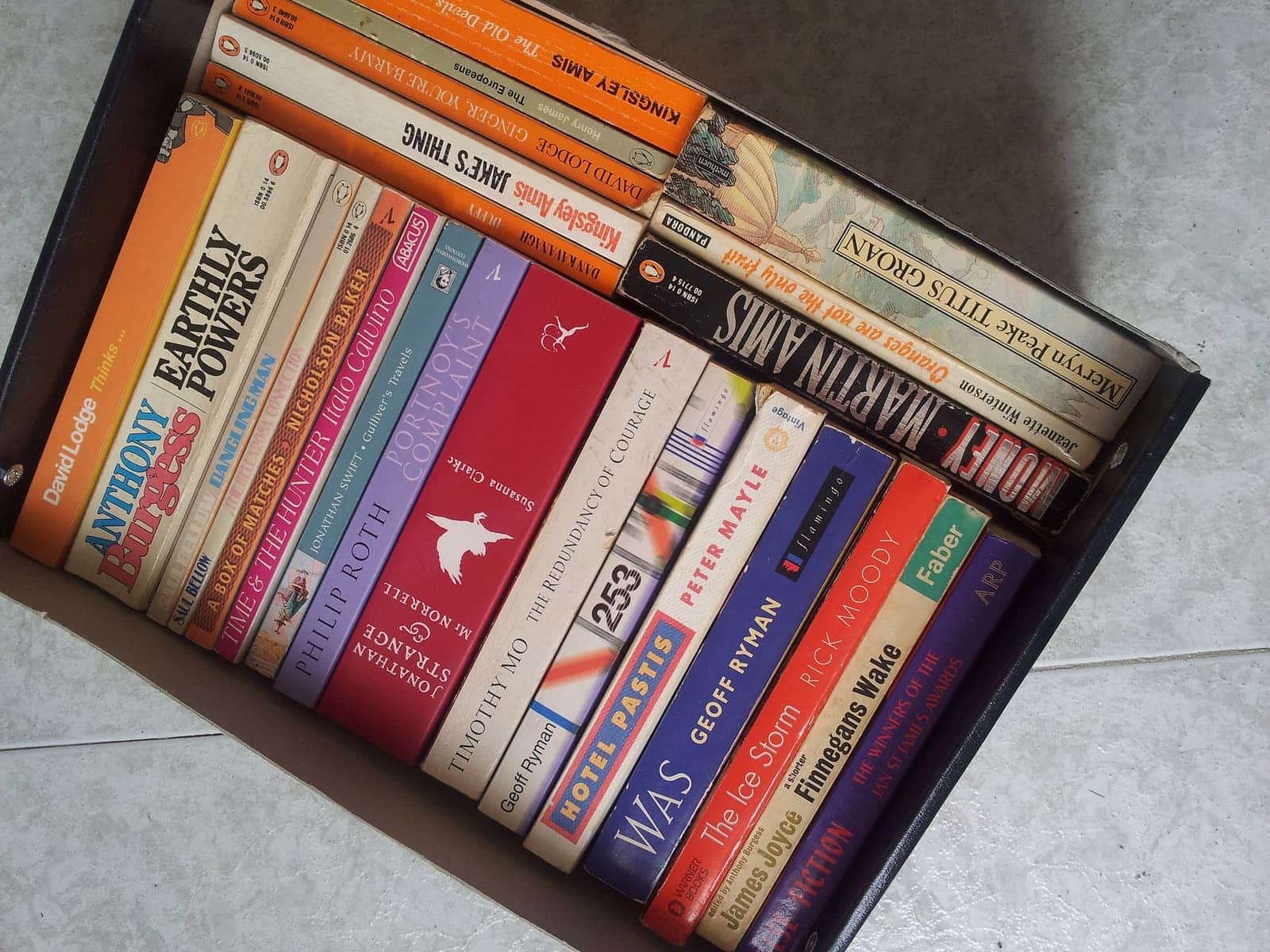 Has Anyone Heard that Amazon is Merging Createspace into KDP Print (?)

by kindle apps you mean the ones on the iphone and ipod touch and others, yes? but i used to email the ebooks from amazon to my kindle app on ipod touch after registering it on my amazon account. or did you mean something else?

I can’t email stuff to my Kindle for PC. Reason why (I mean, aside from the fact that maybe it doesn’t support it to begin with)? Apparently it’s because I don’t own a Kindle! Maybe Nate is in the same box?

I just looked at the manage my Kindle page and I cannot see how I can assign as email address to any of my apps, so I don’t see how I could email my own docs. Perhaps you’re thinking of buying an ebook and sending that to an app? (It’s not the same thing. )

In essence, when you buy an Amazon book, they have it on their servers and can do sync’g of the book and deliver it wirelessly (which some mistake for ’email' though it should be called e-delivery) to your app.

Personal docs or ebooks from elsewhere aren’t sync’d. They’re not kept on the server. They’re more or less private.

By the way, take a look at http://bit.ly/str-comments — that’s comments on sendtoreader, which seems the most flexible so far.

It used to be complicated by the fact that the older Kindles were 3G only (no WiFi) and to deliver a document like that was 15c per M.

While one could deliver to free.kindle.com to avoid charges, Instapaper for some time at least didn’t send to [you]@free.kindle.com, only to [you[@kindle.com

I don’t know why.

[…] Readability introduced support for Kindle . Web content publishers can install on their sites a special Send to Kindle button. It’s a good […]