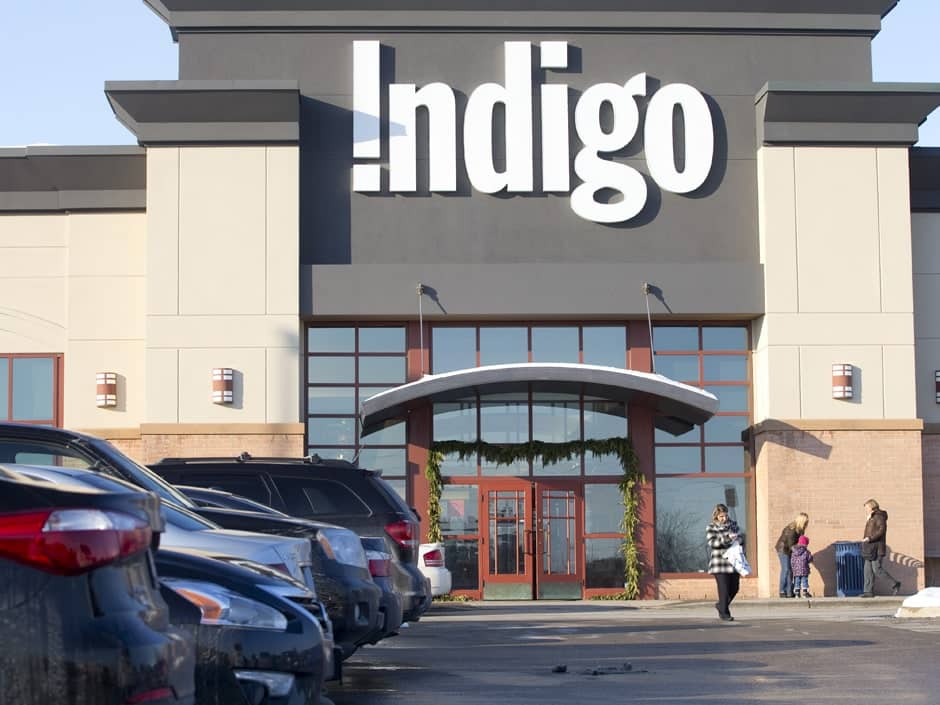 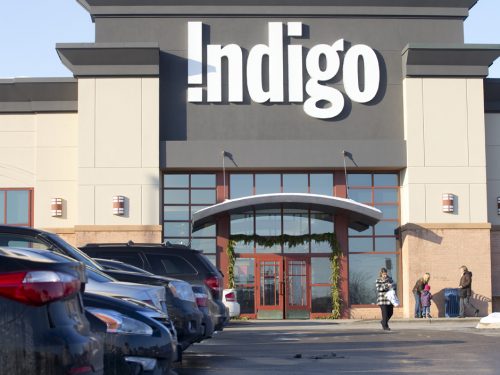 So the hot bookstore news this month includes Amazon’s new stores in Atlanta and Bethesda, B&N’s new restaurant bookstores in Dallas and Ashburn, VA (opening on 2 November), and Indigo’s planned expansion into the US.

Indigo Books and Music is expanding into the competitive U.S. market at a time when many retailers are scaling back on square footage.

The Toronto-based company, which has managed to mitigate the effects of Amazon on its core categories over the last decade, will open its first store next summer in New Jersey.

“We are going to open three to five stores over two years and test the market response to the concept,” chief executive officer Heather Reisman told a conference call with analysts and investors on Thursday. “We will definitely open a couple before making any commitments (to further growth plans).”

The thing about Indigo is that they have achieved the transition that B&N is still struggling with. Indigo is a post-bookstore chain; they call themselves a "cultural department store", and attribute their success to growing sales of throw pillows, tchotchkes, and other general merchandise. (They also sell Kobo ereaders, but that is a relatively small part of their revenues.)

Given that Indigo has even said in their post recent investors' conference call that they had transformed "from a traditional book store to a cultural department store for book lovers", should we really be celebrating the expansion as if they were still a bookstore chain?

Is this really book news? 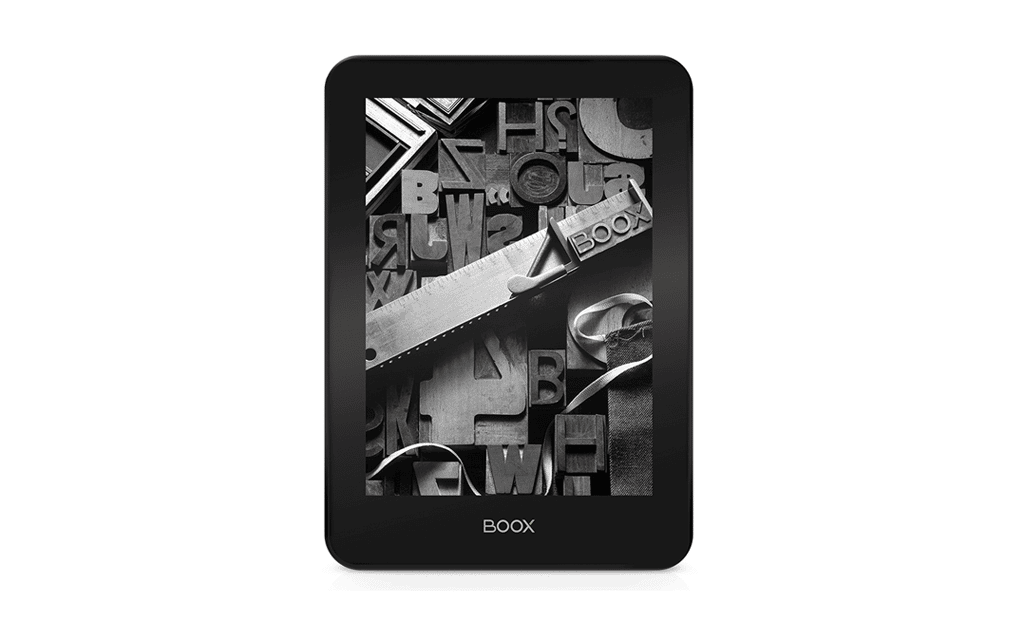 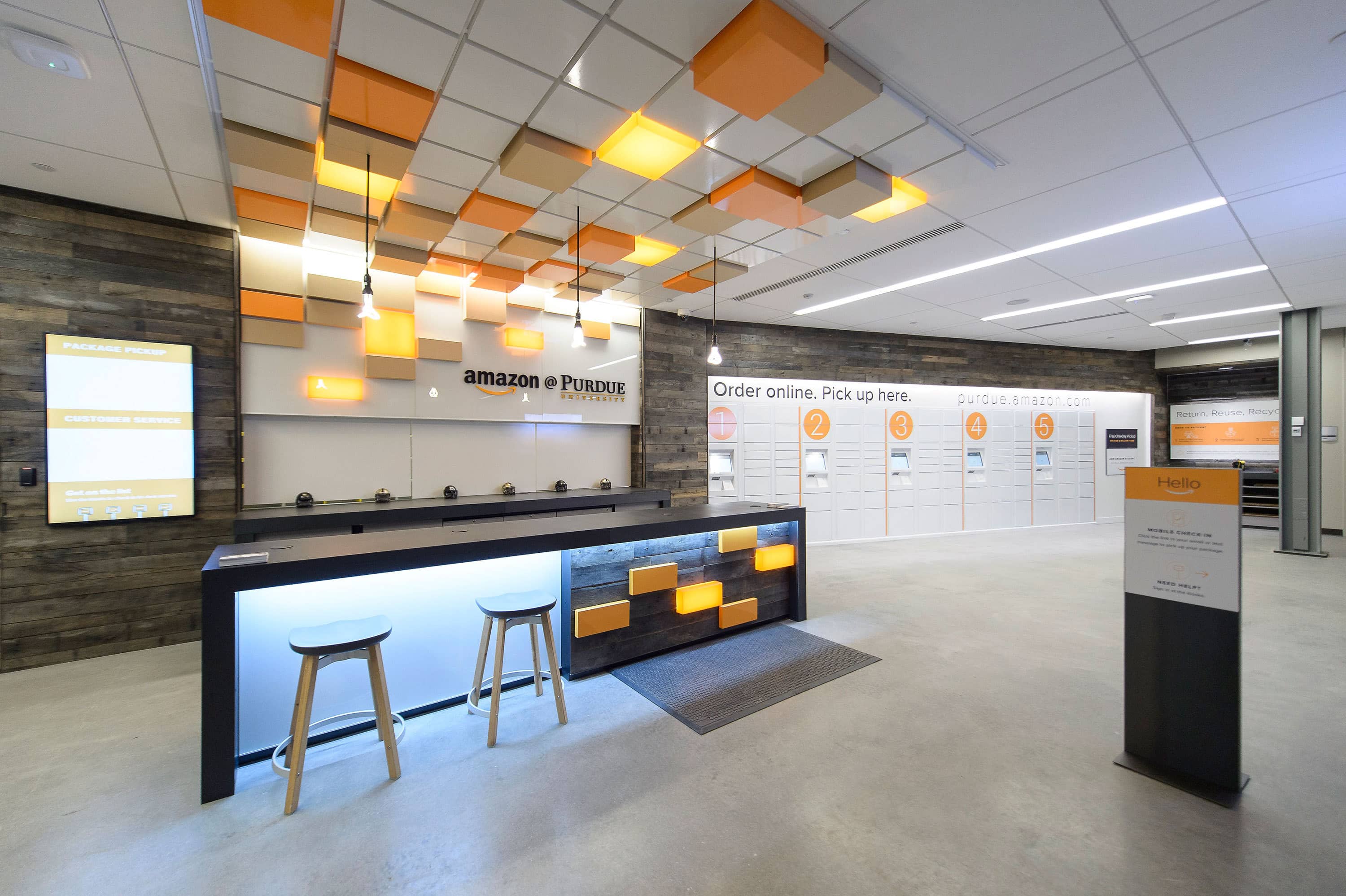 if you have ever actually stepped into an Indigo bookstore in Canada, you will see that they are indeed a "bookstore chain". considering they have 89 Chapters/Indigo superstores and 122 small format stores in Canada.. and really only 15-20% (at most) of their stores currently carry non-book gift items. the place is wall to wall, row upon row of books. 🙂

But that was in 2013, so I couldn’t say how Indigo stores have changed in the past 4 years.

It’s a fair question. If bookstores survive by selling more-and-more things that aren’t books then what’s the point? The only true measure of the relative health of physical bookselling is dollars/shelf-space across all retail outlets–a metric that nobody measures (as far as I know).

"Is this really book news?"

LOL! Nate, when has that ever been a problem if Amazon is the store in question?

April 2017: Not Sure What to Wear? Amazon’s Algorithms May Help

December 2016 Amazon Looks to the Sky to Store Products

and on and on…

Books make up a tiny fraction of Amazon’s product range and revenue.

If Amazon is a bookstore and book news, then so is Indigo.

If Indigo-format stores are the future of bookselling, then it certainly is book news.

Indigo’s new store in NJ is literally opening down the road from my office-as in, I could walk to that mall at lunch.

So when they open, I will most definitely do a thorough review. FWIW, everyone in my office is buzzing with excitement about having a bookstore so close by.

The IMPORTANT element of this for readers is that there will (hopefully) finally be a brick and mortar distributor for Kobo in the US.

That’s important because Kobo’s own website has been a nightmare (at least for me) and the only reliable source for Kobo was Indigo’s website in Canada.

That was my first thought as well.

I applaud the arrival of Indigo, because those stores ARE built/merchandised around a book sensibility and will be stocked with books you just might love (even before it’s gotten lots of stars by other readers). We need shelves for readers to discover those books AND REAL, LIVE BOOKSELLERS to help you find your next read. Indie stores do this best, but well run, appealing stores like INDIGO mix the media enough to bring in people who didn’t plan to buy a book, and then…

This Indigo store opened up last month in the mall, after mall renovations forced the old Coles store it was to move.

This is pretty typical of the Indigo and Chapters locations where I am, with the exception of older Indigo stores which have larger knickknack sections while having about as many books.

It certainly looks a lot more bookstore like than most of the B&N stores I’ve seen online.

To clarify, the larger and older Indigo stores have almost as many knickknacks as books. And a cafe, often.