Red Tree Reader Wants to be a Google Reader Clone

One thing I looked for in a Google Reader replacement was a service that looked and acted as much like GR as possible. Red Tree Reader isn’t that service yet, but according to the developers that is their goal.

Red Tree Reader is a relatively new free GR alternative which only launched in the last week of June. I’ve been playing with it this morning and while it’s fast and reasonably responsive Red Tree Reader is still missing enough features that this service might not fill the needs of everyone.

RTR does offer some sorting ability, including listing the new articles oldest or newest first. You can also mark posts as read as read depending on age (older than a day/week/fortnight), and you can also mark a post as unread (just like Google Reader).

Sharing options include Google+, Facebook, and Email, but not Twitter. Right now Red Tree Reader is only available in the web browser (no apps just yet).

The reading mode looks pretty good, and as you can see it has the usual buttons along the top of the window:

I’m not sure what the arrow s in the bottom right corner are supposed to do (touchscreen?). But I can tell you that my usual GR keyboard shortcuts work.

Right now RTR is still importing my feeds from the OPML file. I was hoping to log in with my Google account and give this service access to my GR account, but that doesn’t seem to be working darn it. But one thing that is working are the folders I organized in GR. RTR also added its own folder for "new subscriptions", and it has turned out to be surprisingly useful (until it filled up with 500 feeds).

All in all, this news reader service isn’t ready yet (not for me) but it is one to watch. I like the design philosophy of the developers. They jokingly believe "change is bad, change is scary":

Red Tree Reader was created by Red Tree Labs. It was created in about a week, and designed to as closely mimic Google Reader as possible. Damn near same UI, same keyboard shortcuts (at least the ones implemented).

Nobody likes change, because change causes unnecessary stress and discomfort. I didn’t want a newer, more feature-full, next generation reader. That’s why I use (used) Google Reader, and I bet it’s the same for you.

Now that is someone I can related to. 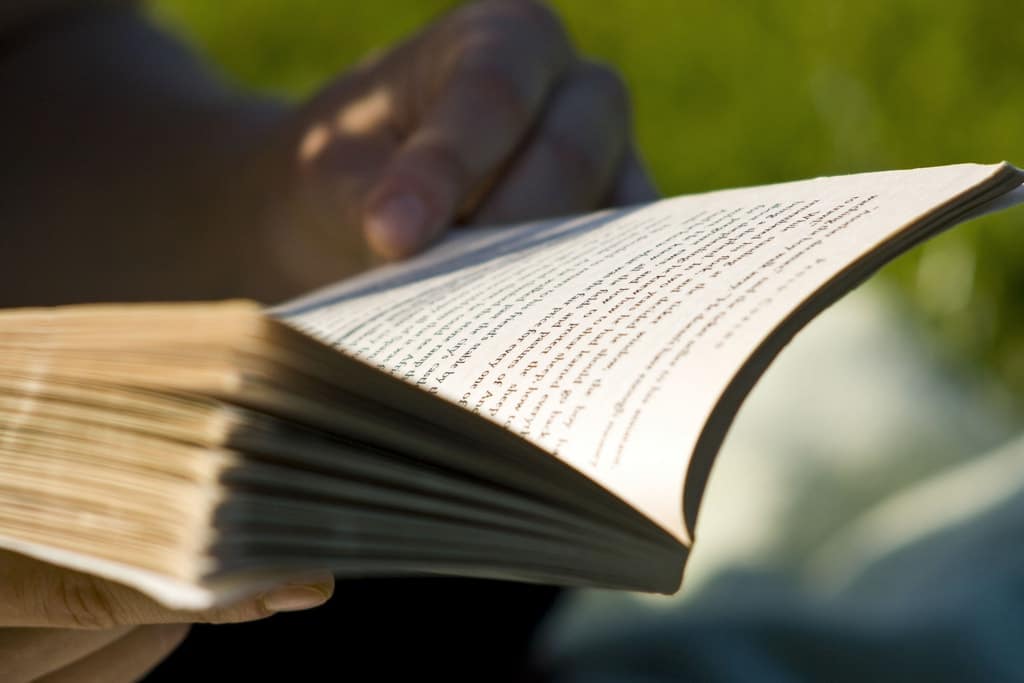 Your review & comments with good illustrations led me to Red Tree Reader, and I am grateful. I had to transfger my Google Reader feeds, and this saved the day. I also think that the staff at Red Tree are very responsive to individual queries, and this has helped me very much.