Reuters: Textbook Publishers Like Digital Textbooks Because There’s No Used Market (Yet)

Reuters published an article earlier this week that is worth your attention. The have noticed that textbook publishers are going digital because it kills off the used textbook market. (This comes as little surprise to me; I have been saying that for a couple years now.)

A booming market in recent years for selling and renting used college textbooks has saved students across the United States a ton of cash.

But it has put textbook publishers in a bind. They don’t make a cent unless students buy their books new.

So increasingly, publishers like Pearson Plc and McGraw-Hill Education are turning to a new model: Creating online versions of their texts, often loaded with interactive features, and selling students access codes that expire at semester’s end.

Consider the widely used textbook, "Biology", by Sylvia Mader and Michael Windelspecht, published by McGraw-Hill. The ebook costs $120, a steep discount from the $229 cost for a new print textbook.

But savvy shoppers do better. The same book in printed form can be rented for $36. It can also be bought used for $102, and later resold on the secondhand market for up to $95, according to the website CheapestTextbooks.com.

These alternative markets have transformed the industry. Average student spending on new textbooks per semester dropped from $192 in the fall of 2008 to $138 this spring, according to Student Monitor. That is despite the prices of new textbooks rising about 6 percent a year, according to the U.S. Bureau of Labor Statistics.

Digital textbooks could hurt the secondhand market, analysts said. But they will have to contend with open-source sites – free or almost-free compilations of resources that are only a small threat now – and students sharing files rather than buying their own.

There’s not much in this article that is really new to me (aside from some of the statistics), but it’s still a good refresher on digital textbooks.

I will note, though, that this article is incomplete. It’s missing at least one trend that has developed in in the couple years since I last covered the topic of textbook publishers and their motives.

Textbook publishers like digital textbooks because they think there can’t be a digital market. That’s actually not true anymore. Thanks to the ReDigi decision, it’s now legal to resell your digital textbook (with certain restrictions). While there is no market for that content just yet, that doesn’t mean that it won’t exist in the near future.

Of course, textbook publishers will probably also sue that used digital textbook market into oblivion even though at this point it is legal. And that would be bad thing because it would leave students with piracy as their best option for some course content.

I’m not advocating piracy here but I can foresee a time when a required textbook is only available digitally. Looking at recent developments like the site license digital textbook pilots from last year, I could easily see that some publishers are heading in that direction.

When required content is only available digitally and students can’t afford it, you get piracy. And given that there’s no sign that textbooks prices are coming down any time soon we have every reason to expect the problem to get worse.

image by The Accent 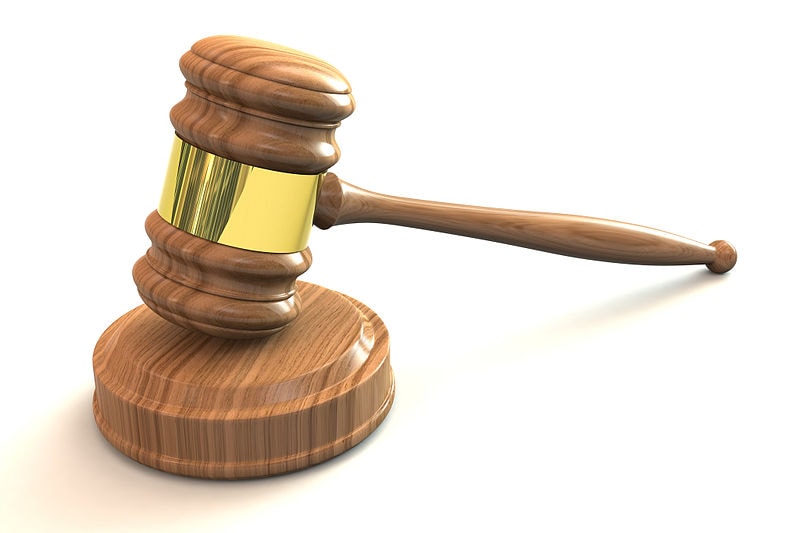 SAVE your $$$’s and Understand College Textbooks Publishers are Raping Taxpayers, Students, and Parents. | Love Learning Legacy August 6, 2013 um 9:54 am

[…] Reuters: Textbook Publishers Like Digital Textbooks Because There’s No Used Market (Yet) (the-digital-reader.com) […]