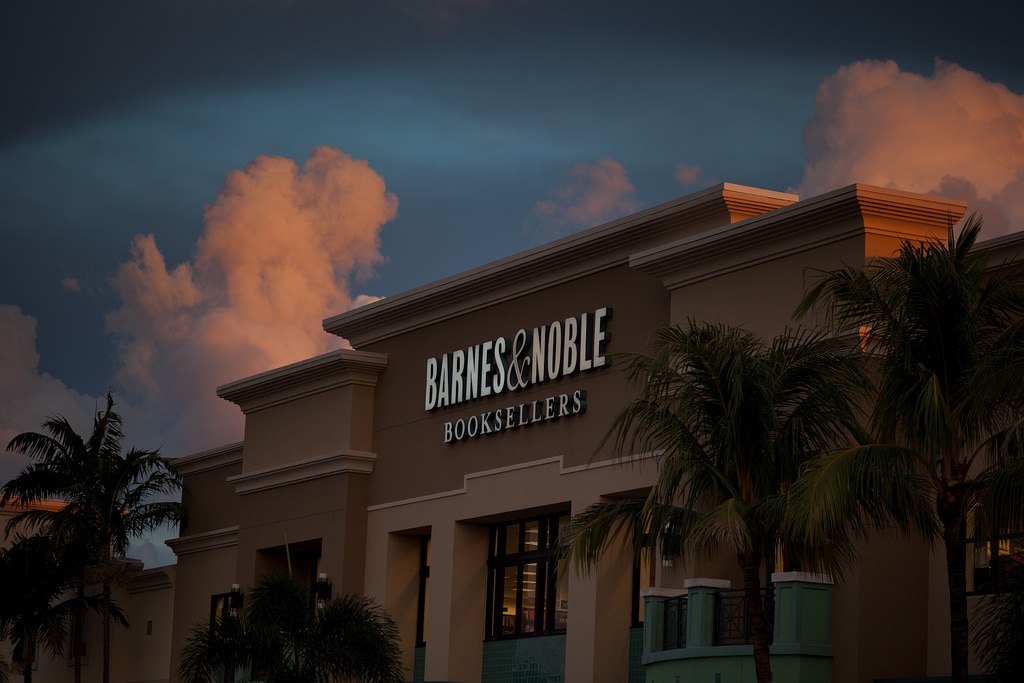 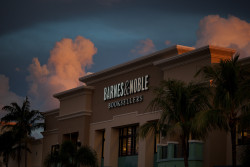 B&N Education revealed a disappointing second quarter sales report today. For the period ending 31 October, B&N Ed earned revenues of $756 million, an increase of $4.2 million (or about half a percent), while net income declined about 10 percent, to $33.4 million ($3.6 million lower than the same period last year). EBITDA declined ro $72.7 million, down $5.2 million from last year.

B&N Ed opened 7 new stores in the quarter, which added $6.6 million in revenue, and they also signed contracts to run an additional 10 stores with estimated collected annual revenues of $13 million.

If we subtract the revenues of the new stores, B&N Ed’s revenue gain shrinks to an even smaller percentage. Even though B&N Ed should have been able to count this past quarter as its best thanks to back to school sales, comparable sales dropped 3.0% during the quarter and 1.9% year to date as students moved to buy more stuff online.

B&N Ed blamed the decline on enrollment.  “This fall rush period was negatively impacted by student enrollments, specifically in two year community colleges. Enrollments in our two year community colleges are down mid-single digits year over year which resulted in comparable sales in these schools decreasing by approximately 7%,” said Max J. Roberts, B&N Ed CEO, in a statement.

There’s no word on how textbook sales are going, or digital textbooks, but the press release did not that apparel sales were up 1.3% for the quarter and 3.5% year to date on a comparable basis, while computers and school supplies sales did not increase.

As a result of the weak quarter, B&N Ed revised  its comparable store sales projection from increasing approximately 1% to be flat to down 2.0%.

B&N Education was spun off from Barnes & Noble earlier this year. 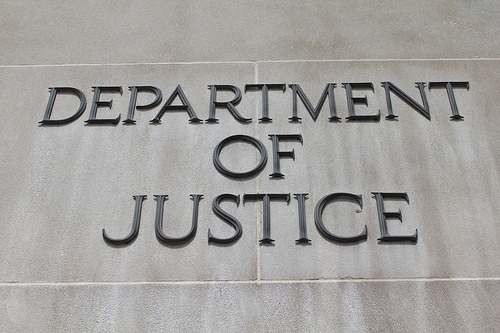 This is a surprise? Considering that both textbook publishers and B&N itself treat the people who buy from them as chattels why would people want to deal with them?

I was not surprised, no. This is in keeping with past trends.