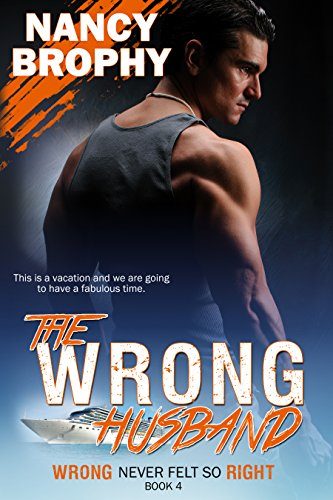 It looks like someone may have put a little too much research into their next book.

NBC reports that a Portland-area author has been arrested on suspicion that she murdered her husband.

A romance novelist was arrested on suspicion of murder, three months after her chef husband was found fatally shot inside the culinary institute where he taught.

Portland, Oregon police said that Nancy Crampton-Brophy, 68, was arrested at her home on Wednesday — three months after Daniel Brophy was killed inside the Oregon Culinary Institute.

Crampton-Brophy was arraigned on Thursday on charges of murder and unlawful use of a weapon. Police did not release a possible motive, but said in a statement that based "on information learned during the investigation, detectives believe Nancy L. Crampton-Brophy is the suspect in Daniel C. Brophy’s murder."

There’s a saying that you shouldn’t annoy authors because they will put you in a book and kill you off; apparently this is no longer limited to books.

Nancy Crampton-Brophy has eight novels and a book on writing in the Kindle Store under the pen name Nancy Brophy. The books are all rated 4 stars or higher and have solid mid-list rankings on Amazon’s best-seller lists, including The Wrong Husband, a suspense romance novel about a woman escaping an abusive and powerful husband.