Following months of rumors of financial issues, Ellora’s Cave sent out an email earlier this week to their authors with the news that the romance publisher was going through a reorganization as a result of a financial setback.

According to the email, the cutbacks follow a drop in sales at Amazon:

You are probably aware of the quick, sharp decline of ebook sales via Amazon in recent months. EC is not the only publisher experiencing this sudden decrease, and interestingly, we are not seeing the same drastic dip from other vendors. But Amazon is our largest vendor, so we are having to make some fairly large changes quickly to deal with the situation until we can understand it and turn it around.

We have already cut staff, special EC projects and other expenses, but the drastic drop in sales has resulted in large net short-term variable production losses and slow and often negative return on investment for EC on almost every new book we publish, with the exception of a handful of the highest sellers. For that reason, for the foreseeable future almost all manuscripts will be edited by in-house editors, and covers designed by in-house artists.

The letter goes on to say that Ellora’s Cave is not bankrupt, and that authors should direct their readers to ebookstores other than the Kindle Store, including Nook, All Romance, and the ebookstore on the Ellora’s Cave website.

You can read the full letter over at Dear Author.

Not all details were disclosed, but the letter does say that they have no explanation for the drop. Contrary to what Amazon’s detractors might guess, Ellora’s Cave doesn’t have any evidence that the money problems are due to a malicious act from Amazon.

Dear Author found the email on Absolute Write, and they followed up on it with Ellora’s Cave. They were told that the publisher will have "three in-house content editors plus a managing editor, as well as utilizing contract final line editors. We also have two full-time in-house artists and one part-time assisting artist." 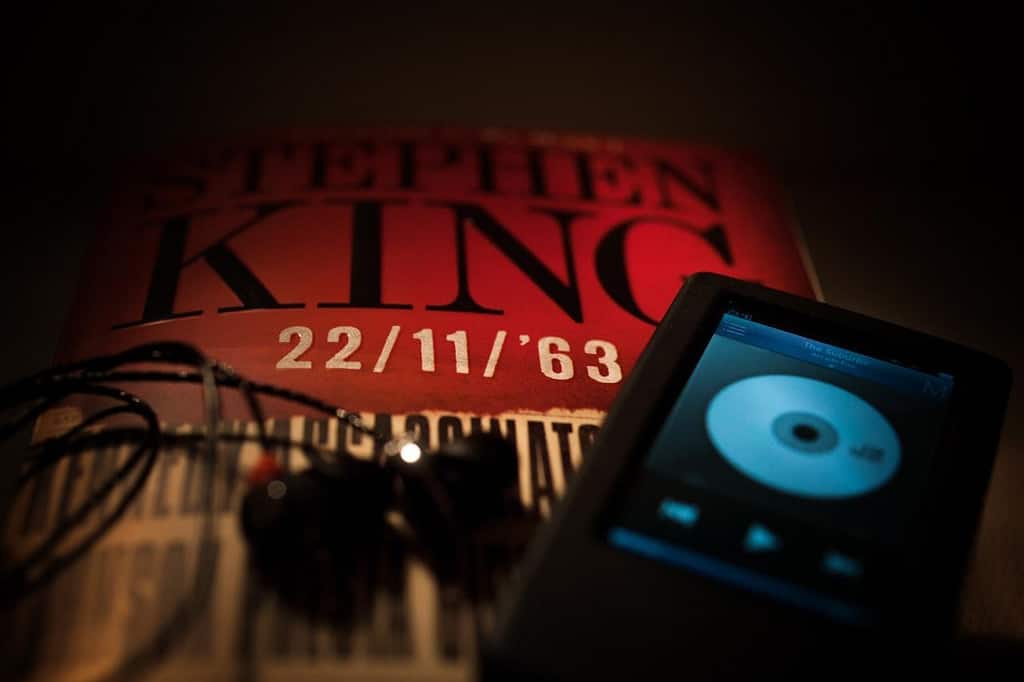 I don’t think their drop is that big a mystery. They are priced too high compared with others in their genre. I think I only own a couple of title from them because I’m not willing to pay $7 to $8 for under 200 pages or $3 for a 20 page story at amazon. When indie and even smaller romance publishers are pricing $2 or more under their price I’m not surprised they aren’t selling as well. Coupled with the massive amounts of romance titles under KU it isn’t surprising they have a drop in sales recently at amazon.

It looks more like they aren’t doing well financially because of their business practices and are using Amazon, the big evil company and the destroyer off all things good, as a scapegoat.

Thanks. I don’t buy much romance so I wasn’t aware of the prices.

I agree, those prices would turn away buyers. And if you factor in the general downward trend of ebook prices then I could see how EC saw their sales drop through the floor.

But KU? I doubt that has anything to do with it. It’s too new to be affecting sales; readers are still decided whether it’s a good value. This issue is older than that.