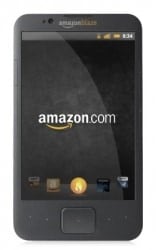 This is not the Amazon smartphone you are looking for

Guess what? Digitimes is reporting that Amazon is still working on a smartphone, and some fool at Business Insider is repeating the rumors as fact:

Amazon wanted its smartphone out this quarter, but manufacturing difficulties have set it back, Sammi Huang and Steve Shen of DigiTimes report.

Citing sources in the "flat panel supply chain," they report the "smartphone is still under its engineering verification test (EVT) period due to issues related to its mobile platform."

There’s still no proof that Amazon is even working on a smartphone, much less that it will be coming out this year, but that doesn’t stop some from believing every crazy rumor spouted by Digitimes:

Market rumors have indicated that Amazon may not be able to release its first smartphone in the second quarter of 2013 as originally scheduled, as the production progress at its manufacturing partner, Foxconn International Holdings (FIH), has not been as smooth as expected, according to sources at the flat panel supply chain.

For the record. this rumor has been circulating in one form or another since May 2012, and it keeps cropping up again every few months. I don’t believe today’s rumor any more than I believed the past rumors. 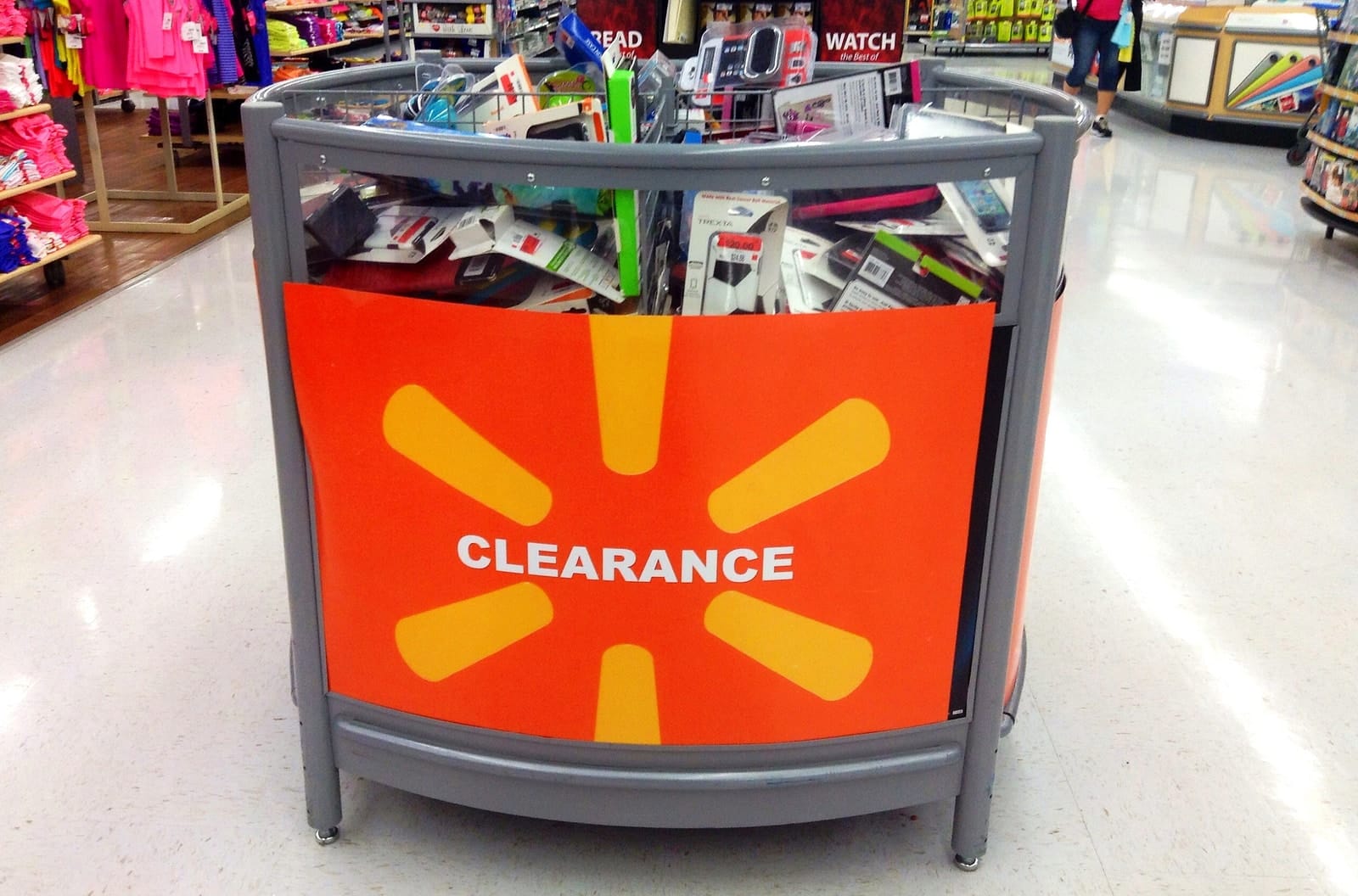 Hey, dude, then why make hay of it.

TBCH I hope that the rumor is real this time, but even if it is not I was still going to cover it. If nothing else I want to be able to write a retrospective post a year from now looking at how the rumor was bogus every time.

Amazon getting into the smartphone business, at least in the US, is a truly terrible idea.

The reason Amazon was able to make inroads in the tablet market was because of null-margin pricing – they sold the KF’s at cost and advertised the crap out of them as somehow equivalent to a treble priced iPad.

They can’t do the same thing for phones. Smartphone prices in the US are already heavily subsidized – an unlocked HTC One will set you back nearly $700 ($840 if you get the 64GB variant), but you never pay more than $200 with a two-year contract here in the States. The prices of the cell phones are already subsidized heavily by the carriers – Amazon can’t compete on simply price and brand recognition like they did with tablets because the big players (Apple, Samsung, et all) are all already at a low price-point.

So what options do they have left? Sell them off-contract? Again, the sticker shock will drive people away immediately. Cut specs and try to hit a lower price ($99? $49?)? Windows Phone has been trying that for a couple years now to middling results. Swallow the business-as-usual and come out with a quality device at the same price point as the GSIV and hope your brand recognition wins you the market? How’s HTC doing recently?

Sure, if Amazon does release a Kindle Phone I’m sure there will be plenty of fanbois who end up buying Bezo’s latest and greatest lagfest (with a power button on the bottom!). But the phone market in the US is tailor made to negate the only advantage Amazon has ever had in technology – undercutting price.