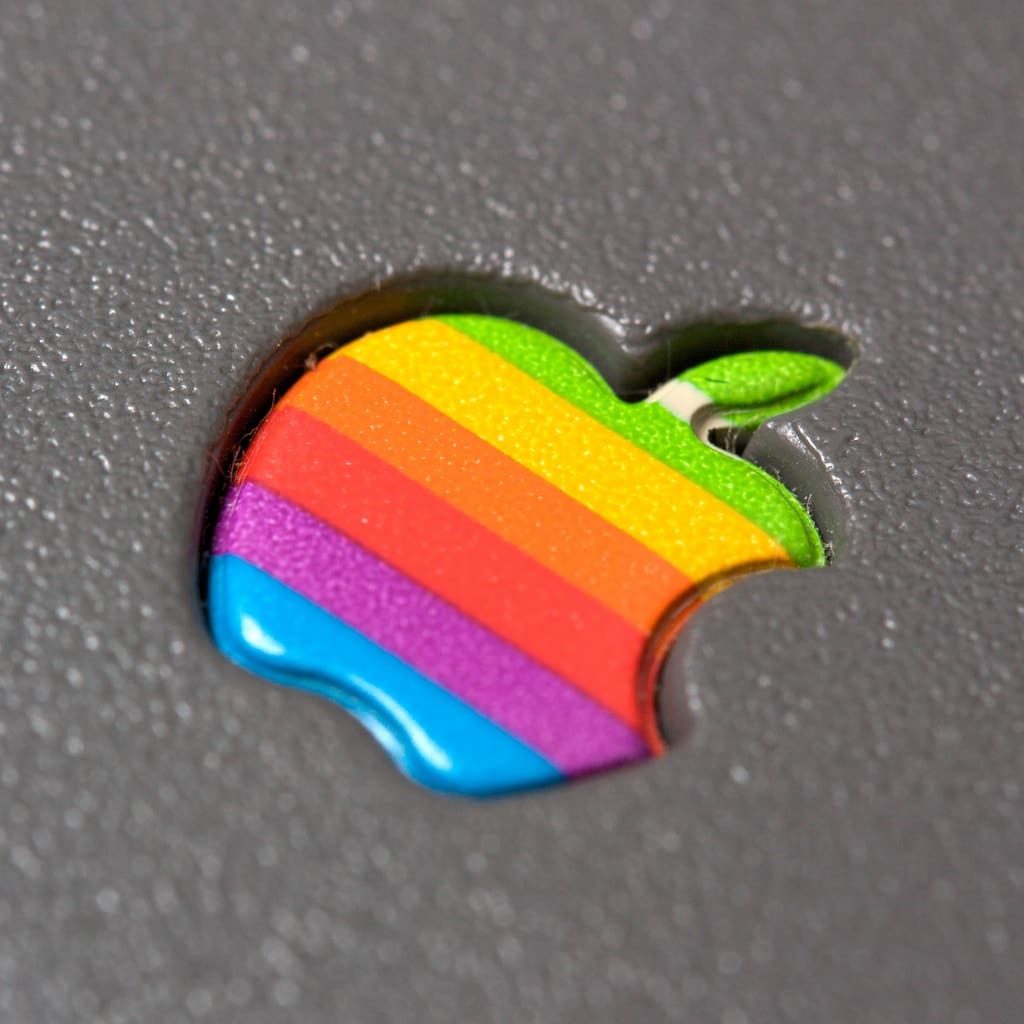 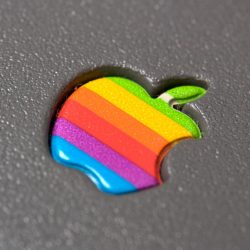 Here’s some news that is bound to make some of us long for the days when Apple carried a single model in each of its product lines.

MacRumors reports that Apple is going to launch a new iPad next month as well as revamp existing models:

Mac Otakara previously said the 10.9-inch iPad Pro—it now says 10.5-inch—will have the same overall footprint as the current 9.7-inch iPad Pro thanks to its edge-to-edge design. The earlier report said the top bezel will remain in order to provide space for the front-facing FaceTime camera, but it will likely be slimmer.

The blog also previously said the 12.9-inch iPad Pro will feature a 12-megapixel rear camera and True Tone display like the current 9.7-inch model, using advanced four-channel ambient light sensors to automatically adapt the color and intensity of the display to match the light in the surrounding environment.

Apple currently has 5 iPad models listed on its website (let’s ignore the 3G/Wifi distinction for the moment). If this story is true then Apple will have seven iPad models at the end of the day – if not more.

And the rumors probably are true; if nothing else this would fit with Apple’s past launches.

Apple has chosen to respond to the declining tablet market by launching more and more tablet models. This will prove ineffective in the long run, but in the short run it has kept Apple at the top of this rapidly shrinking market.

So yes, there’s a new iPad coming, and if you are thinking about getting a new tablet, you should definitely see what Apple launches next month. 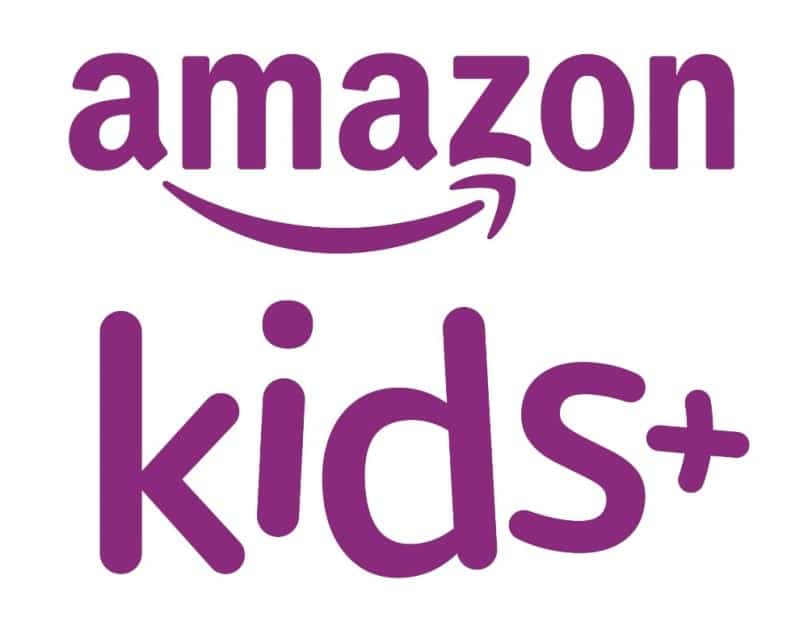 "This will prove ineffective in the long run, but in the short run it has kept Apple at the top of this rapidly shrinking market."

Sorry, feels like another peak iPhone prediction. Traditional desktop and laptops sales are also declining. So is everyone simply going to use smart phones as there main computers? I doubt it. There will be a need for larger screen devices. While the market has been shrinking, we still aren’t sure if it’s just because Apple’s tablets last so long and the turnover rate is much, much slower. Apple still pumps out millions of sales of tablets each year and is starting to make some progress convincing business to use them as laptop replacements. There could easily be a turning point where tablets replace laptops most of the time as the main large screen portable computer.

Apple’s main goal is to lock everyone into iOS, either with their phones or tablets or their TV system and watches. Ultimately, it doesn’t matter which of those devices win, as long as it’s one running iOS.

Even if the tablet market continues to shrink, it would be madness for Apple to give up on their dominance of it, because it would open an opportunity for some other disruptive device. Who knows, maybe all we will need is an Apple Watch with a holographic projection and really good voice control. Meantime, it makes a lot of sense for Apple to make sure they have no serious challengers in the high end tablet market.

The tablet market is shrinking; that is an established fact and Apple releasing more models won’t change it. If Apple wants to reverse the trend then they will need to release a tablet which redefines the paradigm.

At the moment I can only see one type of device that might do that: two-in-ones. And that is bad news for Apple because Windows devices dominate that category because the OS is more capable than iOS (also, a indows 2in1 counts as a PC, not a tablet).

So yes, launching another iPad model running iOS is not a long-term strategy for the tablet market.

Adding more sizes to the iPhone increased its market share, so adding a fourth size of iPad may help. However, it is for different market so the previous trend may not apply. It seems worth a try.

Nate, you have a typo in this "a anew iPad coming" phrase.

If they did launch the 10 inch I think they believe it will be another niche model like the 12 inch. If it takes off however, then I bet we’ll see the 9.7 inch disappear quite quickly.

[…] had been circulating for about a month now concerning four new iPads launching this spring, and according to 9to5Mac the devices do indeed […]