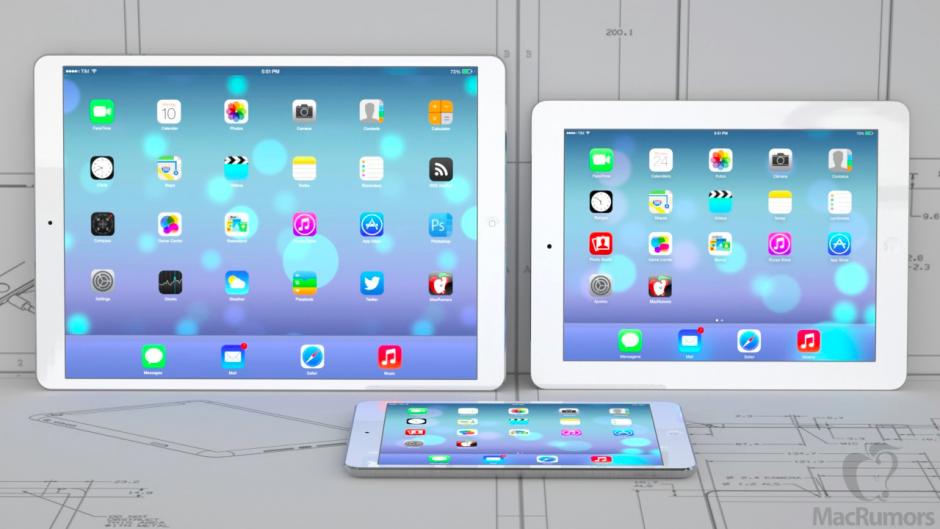 The font of all tech product gossip is back in the press again today with a new rumor about the next iPad Air which I am documenting here less because I think it will come true than because the shinyness factor if it did come to pass:

Apple is expected to unveil new models of its iPad Air in March 2016 and production will start in the second quarter, with General Interface Solution and TPK Holding to supply touch panels, according to Taiwan-based supply chain makers.

The new 9.7-inch device will reportedly come equipped with a 4K resolution panel and up to 4GB in RAM, in addition to improved battery life.

Released in 2014, the iPad Air 2 sports 2GB RAM and a screen resolution of 2048 x 1536, so the new model (if it lives up to the rumors) would have double the RAM and quadruple as many pixels.

There were also rumors yesterday that new iPad Air 3 would be announced in March and have four speakers. That I could see happening, but not the new screen resolution or the bump in RAM.

My disbelief/ disinterest can be summed up in three words: software, streaming, and storage.

In retrospect, this list looks more like a list of reasons why I wouldn’t buy the new iPad Air with these specs than valid arguments against the rumored specs, but either way I really don’t believe this rumor.

Yes, the new model would give iPad sales a shot in the arm (it’s worked before) but the better way to boost sales in the long term would be to tap into new markets. If the iPad could do more, if it had better software which made it less an accessory and more of a work tool in its own right, then there would be more potential customers to recruit.

As it stands, the people who can use the iPad as a tool and not an accessory are the exception and not the rule. 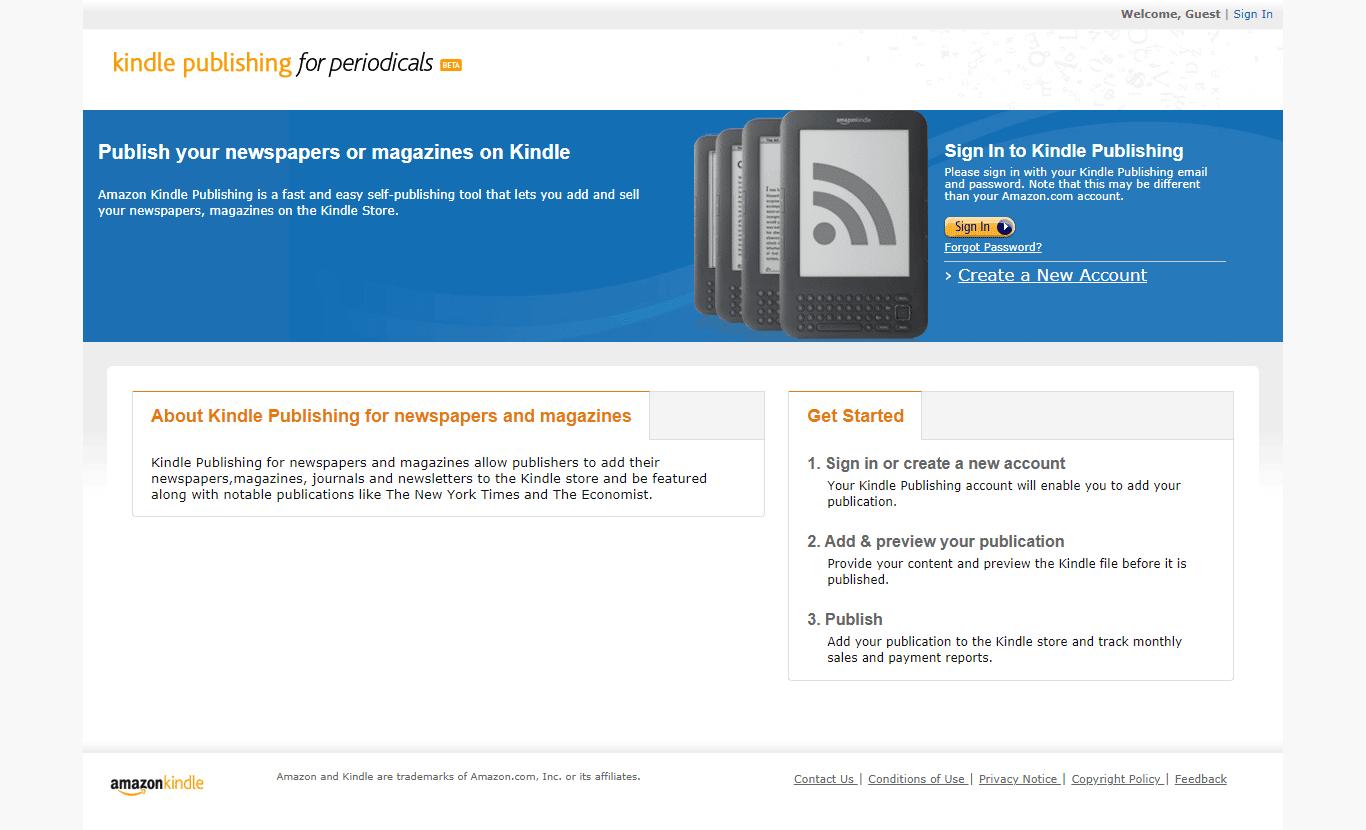 Guess I am an exception, then. I can do almost everything I need on my iPad Mini 4. I don’t get rid of my desktop for a few reasons: 1. No Calibre option on iPad. 2. Mobile banking apps suck. 3. Quickbooks Online sucks.

We’re seriously considering not replacing both computers when they go bad and dropping back to one computer and two iPads. I can be plenty productive on my iPad as long as I have my bluetooth keyboard.

I could almost pull it off – until I needed to have three apps open, or had to use an external storage (SD card), or wanted to use a mouse.

But that’s just me. Do you think the extra RAM and screen resolution would make for a more useful iPad?

Transferring images, files, or other info from one app to the next would also trip me up.

I don’t think the RAM would make a difference, and the screen resolution on my Mini is amazing, so I can’t imaging making it better would mean much to me. Mouse use might be an issue, but it hasn’t been so far. Transferring images and info between apps has gotten better, but it’s far from perfect, I agree. I so rarely need three apps open, so that hasn’t been an issue. Two has been perfect for my needs.

I can’t tell the difference between 300 dpi laser printed text and 600 dpi text.

If I did the math right a 4K display that is 9.7 inches diagonal has 422 pixels per inch. This is more than I can resolve with my eyes, and therefore I don’t need such a high resolution screen, and I wouldn’t pay extra for it.

Apple is continually upgrading it’s iOS software and cloud services, so any upgrades to its hardware are not just about what people can do right now, but about where Apple might be going in the future. I think that applies to the multitasking features, which are going to keep improving.

In terms of improving the display quality, I doubt their goal is to give people a reason to upgrade, but to simply make sure their products are head and shoulders better than what others can offer in the premium category. Apple iPad has 85 percent share of the U.S. market of tablets priced above $200. If their screens are a little brighter and sharper than competitors, or competitors have to spend more to match those features, that’s a win for Apple long term. I think it’s a little like the iPhone thinness. iPhones are already plenty thin enough (and some customers would prefer longer batteries) but making super thin phones is something Apple does better than its competitors and it wants to always win on that front. Likewise, Apple generally has the best displays on it’s tablets and it’s determined to keep ahead on that front.

528 ppi? Seems pointless although some phones are that high. I still like my Nook HD+ screen.

Galaxy Note 12.2 might more useful to you Nate. It has real multitasking and much better pen support than my iPad Pro.

No word on force touch for the display?

I think the word is no, but that’s the kind of detail which is easy to get wrong in a rumor.