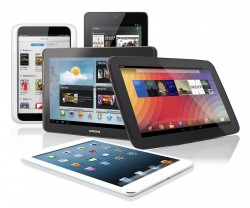 Earlier this week I reported on some rather questionable data which suggested, among other things, that Amazon’s tablet now accounted for a third of all the Android tablets in use and that B&N could claim 10% of said tablets. It now looks like that is not the case.

Total tablet sales were estimated to be about 52.5 million last quarter, up 75% from the 30 million tablets sold in Q4 2011. About 23 million were iPads, an increase of 7.8 million. In spite of the increase in sales Apple’s market dropped from 48% to 43.6% because the competition has improved their tablets faster than Apple can release new iPads.

The rest of the report is not public (it’s for sale), but there was one tidbit more. Barnes & Noble may have been the only major device maker to sell fewer tablets this year than last. In spite of launching 2 new media tablets, B&N only managed to sell a million of them. That is actually a decrease in sales from the same quarter in 2011, when B&N is estimated to have sold 1.4 million tablets. This matches closely with B&N’s own reported figures, so no grain of salt is required.

Hmm.  B&N’s sole strong point before last holiday season’s disappointing sales was Nook Media and the possibility that it could be sold off to finance the rescue of the rest of the company.  But given that Barnes & Noble’s share of the tablet market is shrinking, the limited income generated by the unit ($311 million during the holiday season, down 12%), and the capital intensive nature of the hardware market I’m not sure that the $1.7 billion valuation that B&N put on Nook Media is all that realistic.

Still, I bet there are any number of tech companies which would buy Nook Media, in spite of the questionable value. B&N just has to be willing to sell. 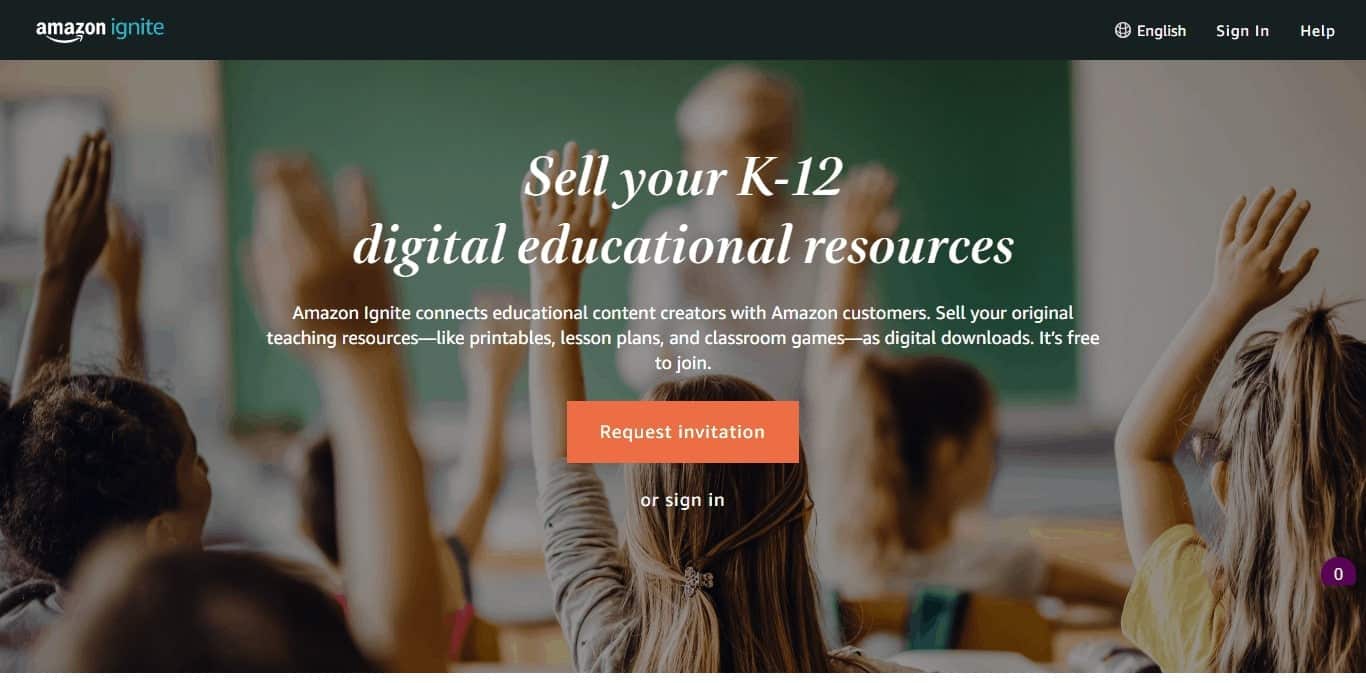 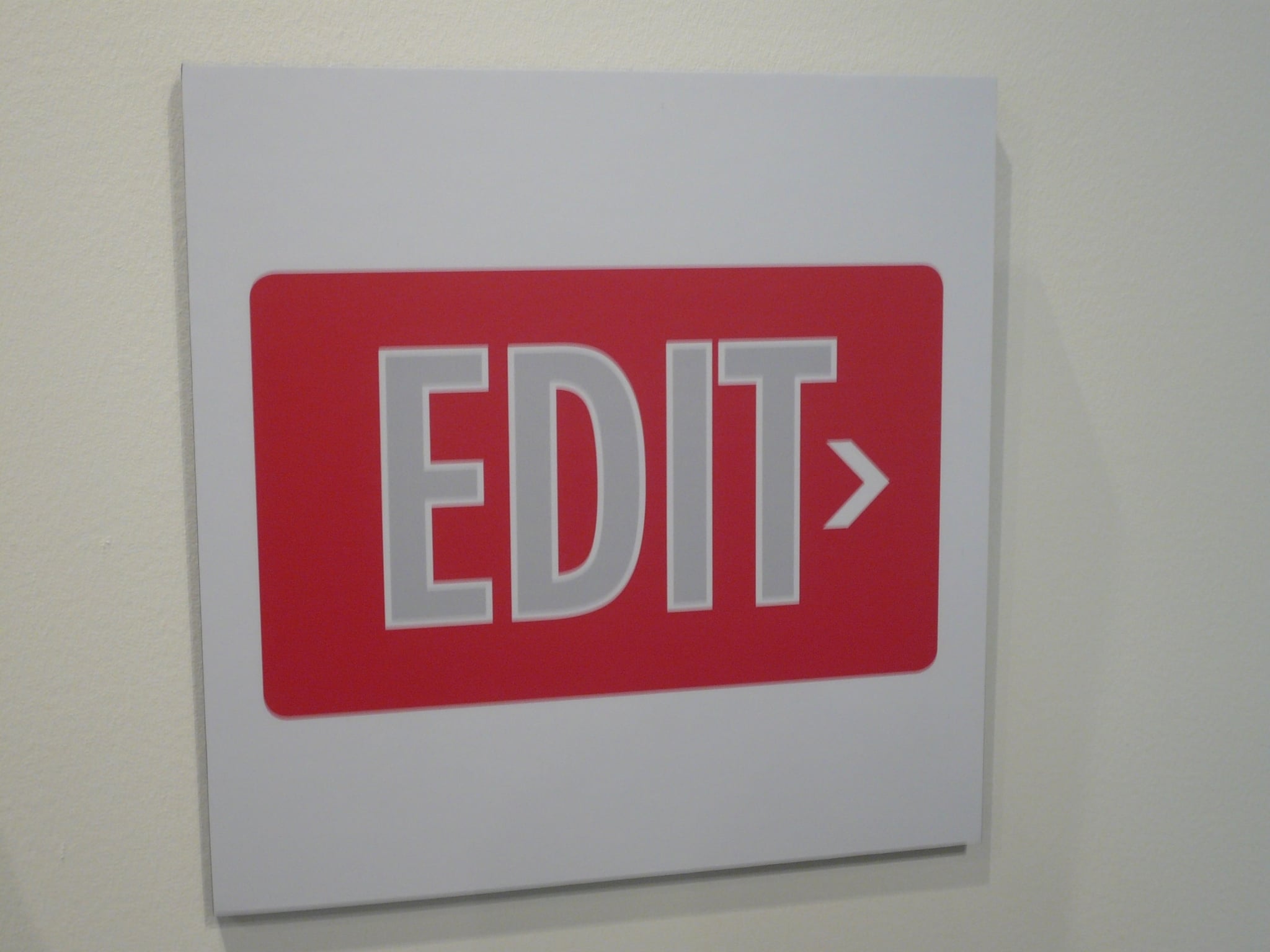 The Nook hardware is good enough.
But the lockdown is killing them.

Those numbers sound about right, too.
So, basically Amazon’s installed base is running around 15-20 million tablets, no?

I’m curious as to how Color/Tablet buyers responded to the HD/HD+ generation of hardware. The incredibly anemic Nook app marketplace, would, IMHO, definitely account for some abandonment.

My husband loves his Xmas HD even more than his last-Xmas Color, but battery life is a little wanting on the HD.

Annoyance that they didn’t get access to Nook Video but were instead sidelined. They sure as heck didn’t upgrade to the newer models.

B&N’s self-valuation at ~$2B is amusing considering 100% of the retail store operation + 85% of the Nook Media (Nook, digital, college stores) has a stock market cap of under $800M. But, it did manage to sell interests in B&N at much higher than market value to Liberty Media, Microsoft and Pearson. In fact, if the stock was trading around $30 — the price that Ron Burkle was willing to pay two years ago — then perhaps you’d have a case for $2B market cap.

Selling the majority of Nook Media to a third party and using the proceeds to pay long suffering B&N shareholders might be nice. But, don’t hold your breath. B&N continues to take a perfectly good book retail business and hold its head underwater looking for digital "upside". Ouch.

As far as I know all these figures are are for (estimated) shipments, except for Apple.

Given that they were selling more than one model and expanded overseas these figures for Amazon are rather poor. Samsung though can be satisfied, as can the category of others that are probably mainly generic Chinese brands.

B&N is a ship taking water, but don’t expect them to call of the hunt for that elusive digital whale.

The IDC study is shipments, not end user sales. A typical sell through rate would be 60-70% of shipments.

As for B&N, the figures suggest supply problems; they simply were not able to deliver enough devices to capitalize on the consumer tablet boom. In fact, Q4/12 shipments declined 28% compared to Q4/11; that is more than enough to account for NOOK Media’s revenue decline.

I dont' want to be an ass, but really: IDC is just guessing.

Out of these supposed 29 million Android tablets, none have actually been reported to shareholders. We know that Sony sold 7.4 million smartphones in Q2 and 8.8 million in Q3, and soon they’ll release numbers for Q4. We know that LG’s smartphone shipments grew from 7 to 8.8 million from Q3 to Q4. Of course, we also know Apple’s numbers. And Nokia’s. And Blackberry’s. And the supposedly doomed console makers also keep releasing sales data quarter after quarter, without exception.

But these mega-successful Android tablet manufacturers just cannot come out and say how much they’re selling. And who is using these tablets, anyway? By now, Android should have more than 40% of the installed base of tablets in the world (installed base, not sales). Certainly, IDC says they were more than 50% of sales last quarter, and in several prior quarters they were at 40% or over it. But all browsing stats show an Android share that is much lower.

Now, we know Samsung Mobile is selling a ton of stuff: their revenue last quarter was about $25bn. It’s safe to say that they’re the top smartphone vendor even if they don’t release sales numbers. But there is very little evidence that they’re actually selling tablets – and their US sales data shown in court were absolutely disastrous.

Let’s add more data to the fire. We know that going into the holidays Android was activating about 1.3 million devices per day, or 120 million per quarter. No other milestone has been announced since then, and if Google had achieved a significantly higher number over a sustained period, they would have announced so. What is interesting is that immediately prior to last quarter, only 5.8% of the activations were tablets.
http://mashable.com/2012/09/05/android-tablet-stats/
5.8% of 120 million is 7 million. Now, over the holidays you would expect tablets to get a significant bump, along with overall Android devices. But most of this bump would go to Amazon, which was languishing in Q3 and released everything in Q4. Assuming Amazon did sell 6 million tablets, that gets to 13 million Androids. And assuming a third of Android tablets were sold in China, were the Kindle Fires are not available and neither is Google Play, that would add another 6.5 million, for 19.5 million.

No matter how you slice it, 30 million Android tablets sounds crazy and there is almost no evidence going for it.

There is other problem: IDC says Amazon increased its tablet shipments by 1.3 million. Now, we know that they actually sold less Kindles this year than the last one, because as you rightfully pointed out, their press release conspicuously failed to mention "record" sales. So how dows IDC’s math make sense? Perhaps last year they sold 8 million Kindles, which included 4.7 Fires and 3.3 e-ink. And this year they sold 6 million KFs but the e-ink version collapsed to less than 2 million. It’s possible, but it just sounds extremely unlikely (the e-ink version collapsing? really?).

Oh, and you may have argued that those devices activated through Google Play had a holiday effect as well, and that maybe Google actually activated 150 million and tablets were 10% of that. Possible, but who knows? Nobody’s actually releasing figures. And having more than 11 million tablets under the "other" category seems criminal.

Bottom line: we’re just guessing. We just don’t know how many tablets were sold last quarter. But IDC is almost certainly erring on the upside.

>>>But there is very little evidence that they’re [Samsung] actually selling tablets – and their US sales data shown in court were absolutely disastrous.

One data point: The Nexus 10 is Samsung via Google, as the Nexus 7 is Asus via Google.

To be fair, the data from the trial was about 2011 if I remember correctly – Androd tablets did not take off until the Nexus 7 was released, one year later. In any case, what I wanted to say is that there is little evidence of sales, not that there is evidence of little sales.

In general, I agree. One quibble, I don’t think browser stats tell you a lot about tablet usage. Most Android tabs are the 7 inch variety, which really sucks for browsing. I don’t think I’ve used the browser on mine more than a handful of times. My tablet is just for reading, music, and watching videos. If I expect to need a browser when I’m away from home, I bring a five-year-old netbook that can do more actual work than any tablet on the market.

More evidence that the IDC press release is completely bonkers. I personally find this an interesting topic, so let’s go into detail.

The only time Amazon has come close to releasing sales numbers was last year: they were selling more than one million Kindles per week, during a three-week period. It’s on many sites, you can google it.

For a 12-week period, this would imply 3.x million + whatever for the other 9 weeks. Let’s say they sold 10 million, with an unknown mix of e-ink and Fires. That’s an aggressive estimate, but it works in IDC’s favor as you’ll see.

Notice that, this year, Amazon didn’t issue such a statement about a million per week. Notice, like Nate did, that for the first time they didn’t talk about record sales. So we’ll assume they sold less, but nearly as much as last year: 9.5 million Kindles.

That would mean they sold 6 million Fires and 3.5 million e-inks. Does that make any sense?

Given the way ranks work, the number 1 always outsells the number 20 by a ridiculous margin. Fire sales are non-existent in Canada and very low in mainland Europe – no matter how low or high Paperwhite sales are, they’re many times bigger than those of the Fire.

There is absolutely zero evidence of the KFs selling more than the black&white versions. In fact, it’s the opposite. Even if international sales made up only 30% of Kindle shipments, which seems very low, that would mean 20-25% of the global total went to the e-ink version. And then the US market itself, even if it was 60% for the Fires, another 40% (or 28% of the global number) would go to the e-inks. Even with this estimates biased in favor of the Fires, we arrive at 25 + 28 = 53% for the e-inks. Following IDC’s number, that would mean Amazon sold 13 million Kindles last quarter.

There is no way Amazon sold 6 million KFs last quarter. The numbers don’t add up with what we know – one million per week during three weeks last year, lower sales this year, e-inks outselling Fires.