launched the new Galaxy Tab 4 Android tablets today and it looks like all the past leaks were true.

All 3 tablets will indeed have the same CPU, screen resolution, and cameras, and they will run the same version of Android.

The Tab 4 line will be running Android 4.4.2 KitKat on a 1.2GHz quad-core Snapdragon CPU with either 1GB or 1.5GB RAM. Like last year’s models the tablets have 2 cameras, this time with a 1.2MP front-facing camera and a 3MP rear camera. Screen resolution will be 1280 x 800, and the tablets will of course have both Wifi and Bluetooth.

The 8″ and 10.1″ tablets will be offered in both a Wifi-only and LTE, 2G, and 3G models, depending on the market, and the amount of storage will vary between the tablets.

Just to be clear, Samsung didn’t announce today that the tablets would have a Snapdragon CPU; that came from a leaked benchmark. But given the accuracy of that benchmark in matching up with the announced specs, I am willing to bet that detail is correct.

All in all, these specs represent a minor upgrade for the seven inch model and downgrades for the 8″ and 10″ models. The Tab 4 10.1 has a slightly weaker CPU than the dual-core Intel chip found in its predecessor, and the Tab 4 8.0 has weaker cameras.

Samsung is basically treading water in terms of the Galaxy Tab line, and I would expect that they now see the Galaxy Tabs as a line of budget tablets. If you’re in the market for a quality tablet then this is not good news.

I have reviewed the Tab 3 7.0, and I (as well as many other reviewers) found it to be a very disappointing tablet. It is unstable, performs poorly, and costs too much for what it can actually do.

I am expecting the new Tab 4 tablets to be as disappointing, but we will have to wait for reviews to know for sure. 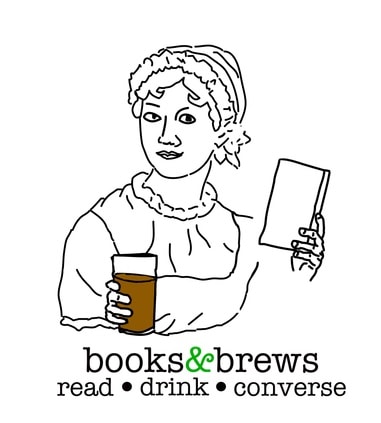 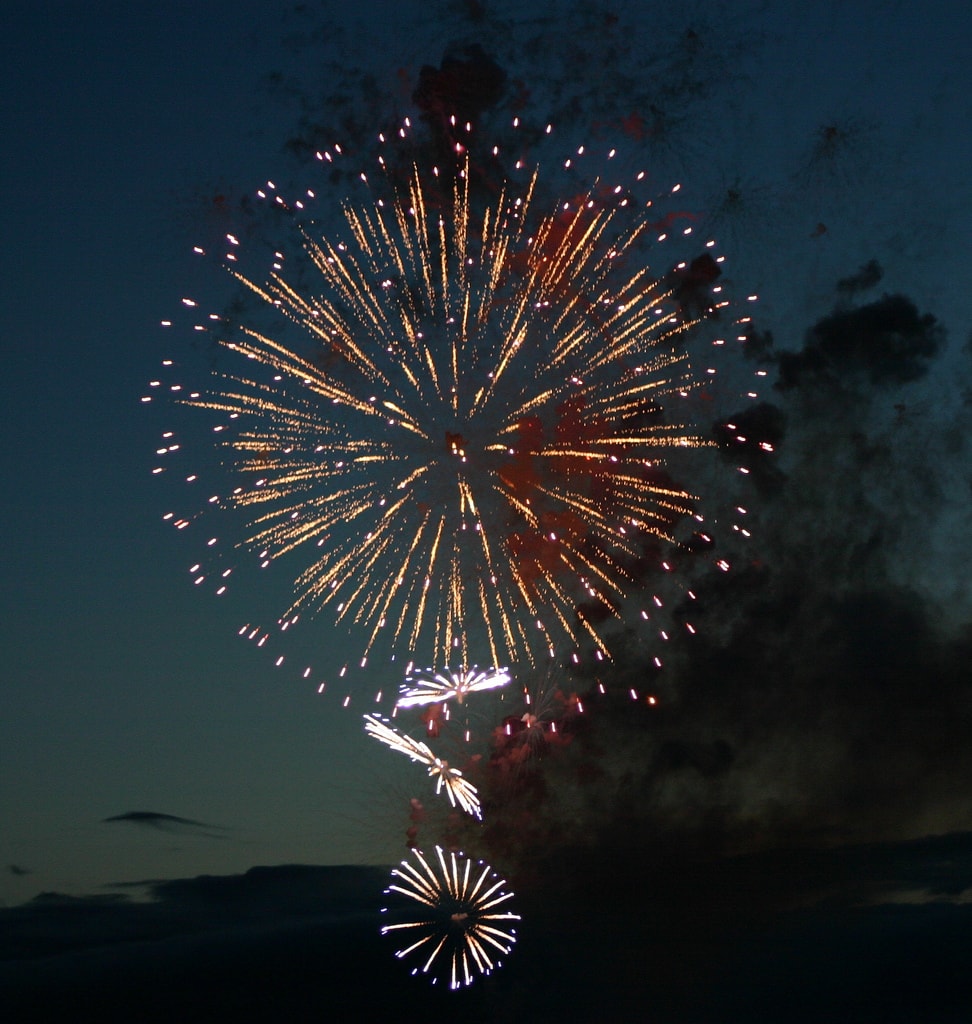 Google Play Books Reaches a Billion Installs – Are Your eBooks Available There?

Eh. The weight isn’t nearly as important to me. It’s not like I am going to be carrying it in my arms very often.