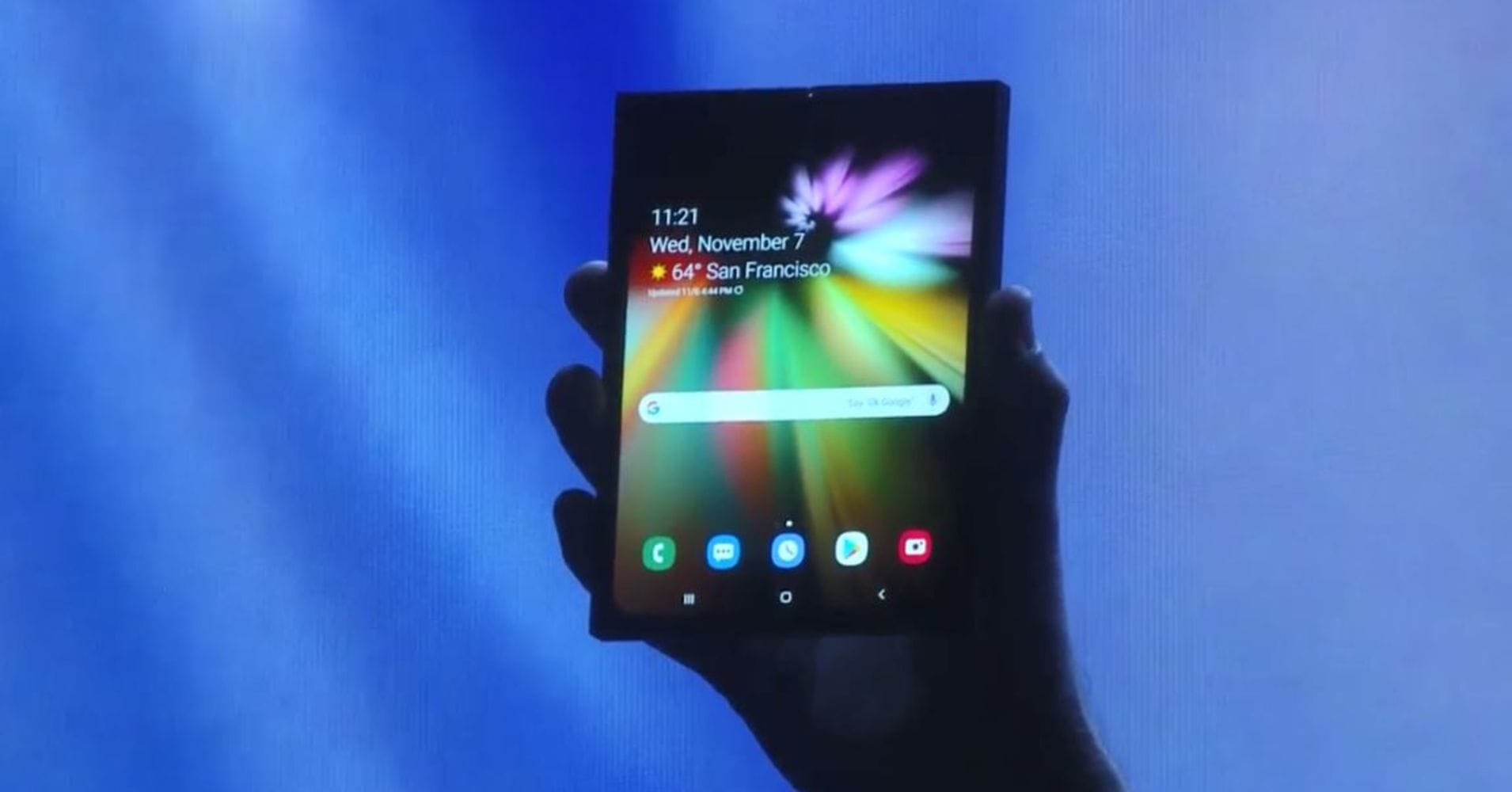 Rumors have been circulating for several years now that Samsung was working on a folding smartphone, but up until yesterday all we had were rumors.

Now we have rumors and a device so heavily camouflaged that it could be an iPhone for all we know.

Samsung calls its foldable phone technology the Infinity Flex Display, and the phone itself has a tablet-sized screen that can be folded up to fit into a pocket.

Samsung demonstrated a “disguised” device during its developer conference today, and dimmed the lights to protect elements of the design. “There’s a device inside here,” said Justin Denison, SVP of mobile product marketing. “And it is stunning.”

Denison then showed a device that folded out into a tablet and back up into a candybar-like form factor. The device includes a cover display that acts as a phone, and a main 7.3-inch tablet display.

Up to three apps will be able to run simultaneously, using something Samsung calls multi active window. Samsung says it will be able to start mass production of the Infinity Flex Display in a “matter of months,” according to Denison. Samsung isn’t saying exactly when we can expect to see more than just this concept device.

The title of this post was an intentional play on words; given how heavily disguised this phone was, I couldn’t exactly say that it was "revealed" or "unveiled".

Aside from the screen size and the name, we know almost nothing about it. Samsung has promised that it will go into production early next year, but they have not revealed either the price or ship date. 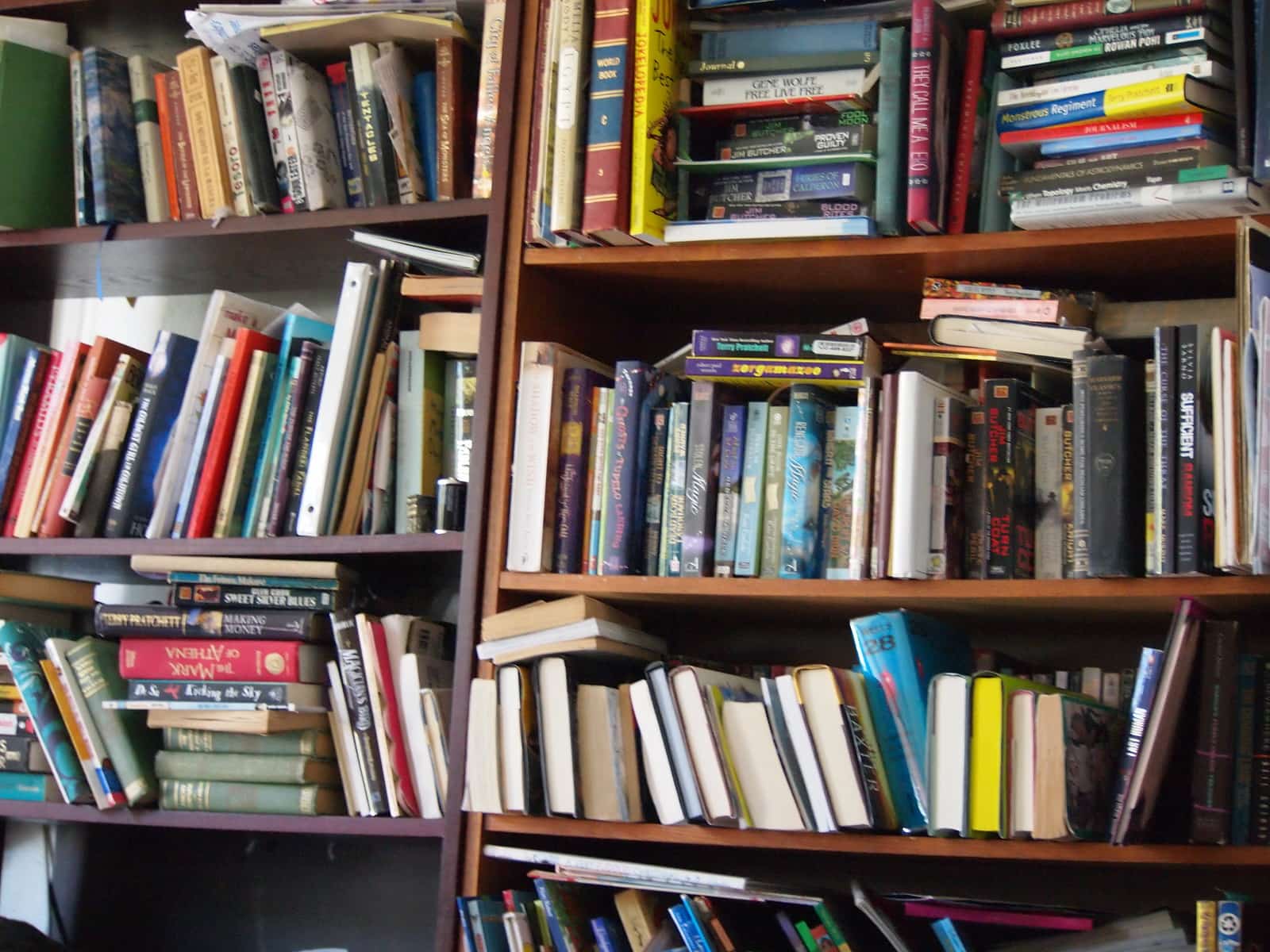