still no sign that Samsung’s recently announced smartwatches can run Doom but I can report today that they now have an optimized reading app. A new startup by the name of Spritz is launching this week at MWC, and their first app is designed to make it easier to read on tiny screens.

Initially launched for the Gear 2 smartwatches and the Samsung S5 smartphone (two devices which were just announced themselves), the first Spritz app is described as an email app that helps readers by automatically centering the text of an email.

Yes, this is an email app and not an app for ebooks, but I found the idea interesting enough to be worth a mention. If this app proves practical for emails then it might also be useful for ebooks and other types of reading. According to the press release:

Spritz’s technology streams individual words inside of a special display called the "Redicle," which helps the eyes to position themselves precisely at the recognition point for each word. The most time-consuming part of reading is the eye movement from word to word. By applying their new method of word alignment that’s based on the science of how people traditionally recognize words while reading, Spritz takes eye movement out of the equation, allowing much more to be read in the same amount of time. Spritz provides proprietary algorithms to identify how long to display words and sentences, providing an unparalleled natural reading experience.

The less technical explanation is that by carefully controlling the position of words, the Spritz app will make it easier for you to scan the text and integrate the information faster. That’s potentially a useful idea, but there are a few problems with it.

For one thing, the app is being launched for 2 devices that aren’t actually available yet. At a minimum that makes this app vaporware, but it also means that there’s no way for anyone to make sure that Spritz has any actual tech ready to ship. It also means that Spritz doesn’t even know if they have any tech ready to ship; they haven’t had a chance to test the app on the S5 and the Gear 2.

Why didn’t they launch an app for a device that exists, thus giving us a chance to test the idea today?

My concern is that the tech doesn’t exist, and that’s why I’m not going to get too excited about it.

I also wonder why this app is going to work on the Gear 2. Does anyone actually read on a screen the size of a smartwatch? Sure, you’d read notifications, IMs, and possibly tweets, but emails? I seriously doubt it; most are simply too long to read comfortably on a 1.63″ screen. So why would anyone need a specialized app to read them?

In fact, why would you need a specialized app to read emails on a smartphone (especially one which won’t help you to respond to emails faster)?  Aside from those with screen or light sensitivity issues, I don’t know anyone who has had trouble reading the text of emails on a smartphone screen, not even smaller smartphones. In fact, I know a couple people who only send and receive emails from their smartphone. They really don’t seem to be inconvenienced by the layout of the text.

What do you think? Am I crazy to have all these doubts? 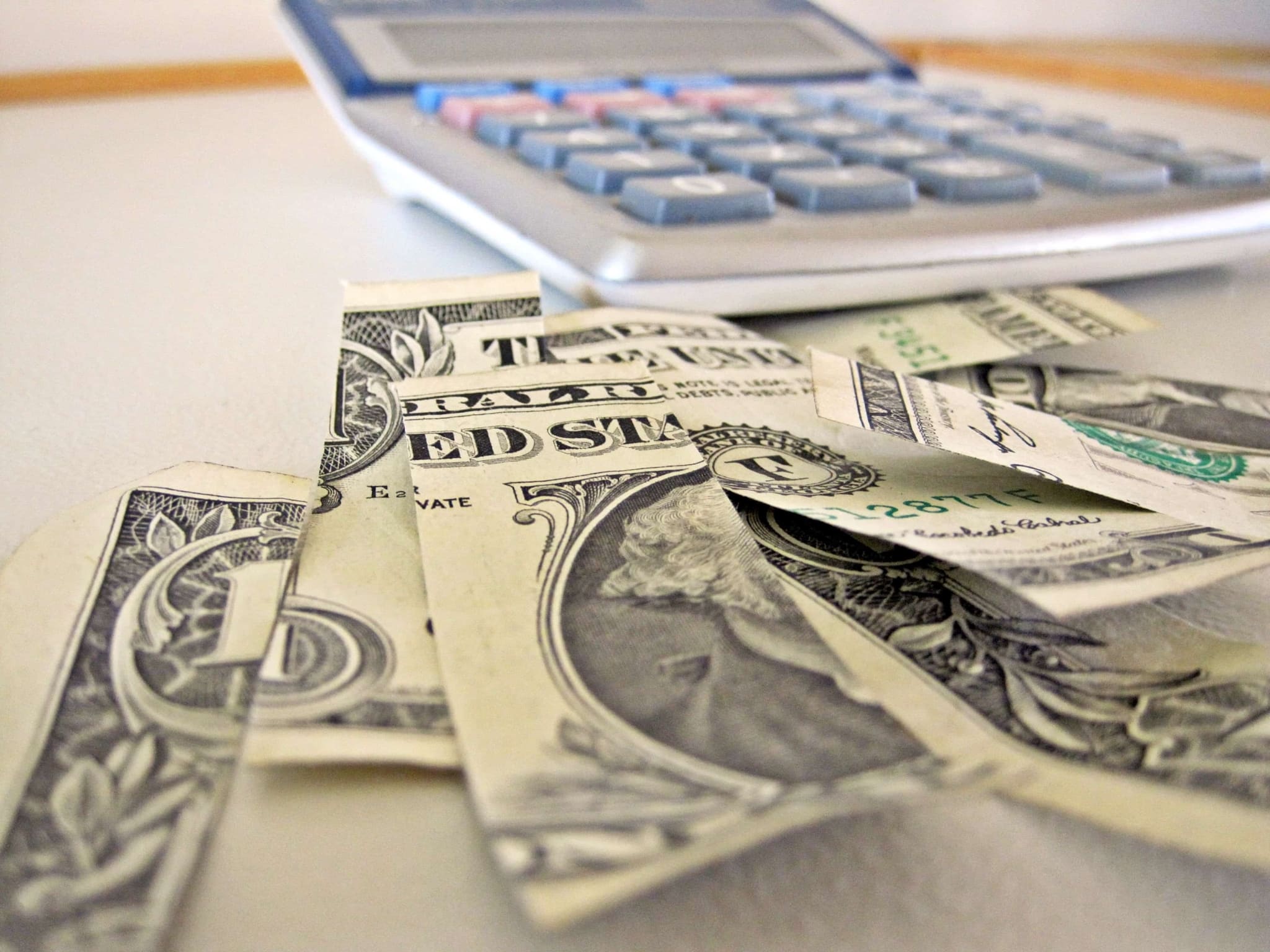 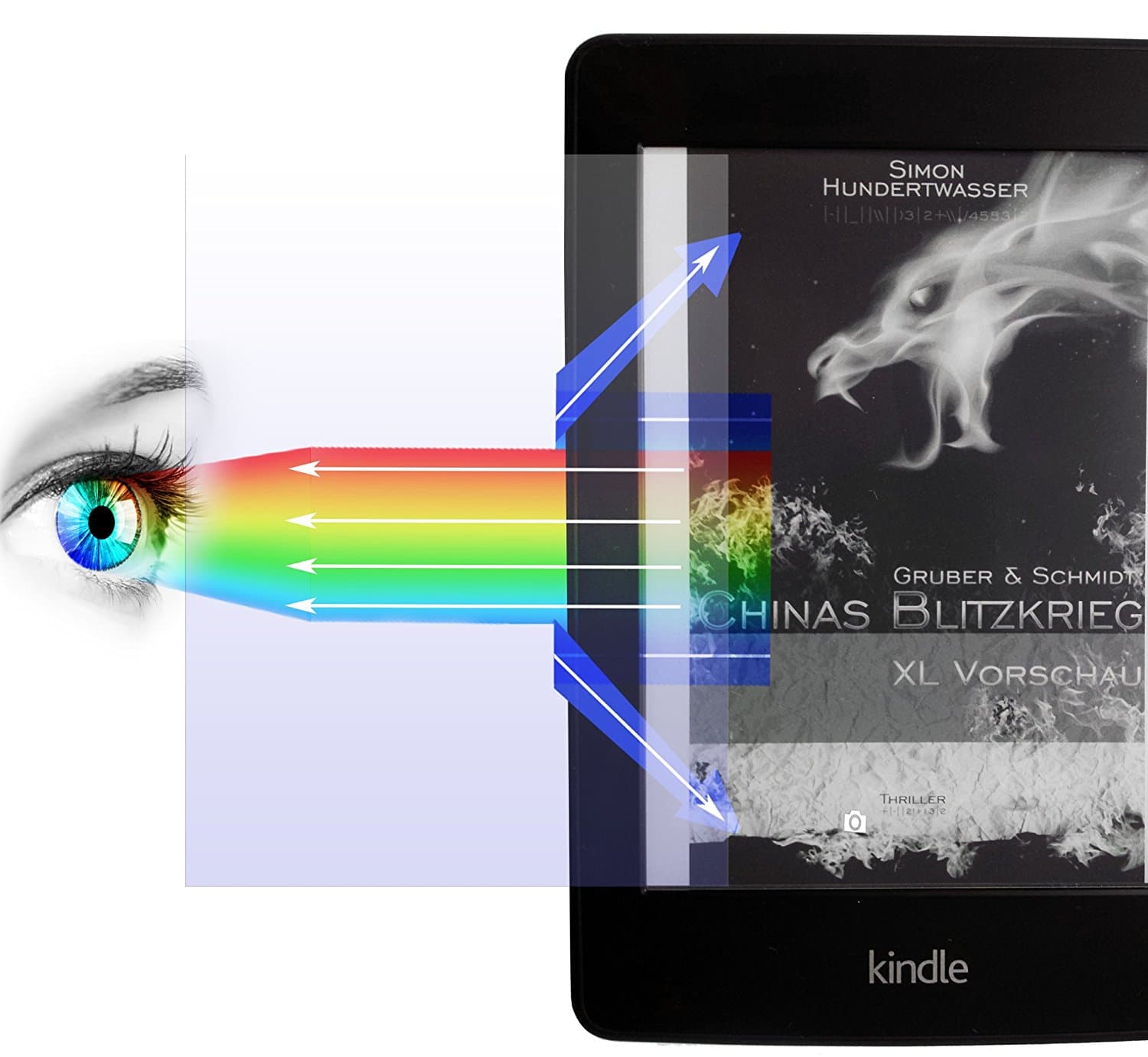 Wonder if Jeff Bezos has realized he could sell me three times more books on my Kindle
if he made Spritz available to me?

Interesting gimmick but it gives me a headache. It’s like staring at a strobe light. Real speed reading is about comprehending faster. Compare spritz to http://www.readspeeder.com to see what I mean.