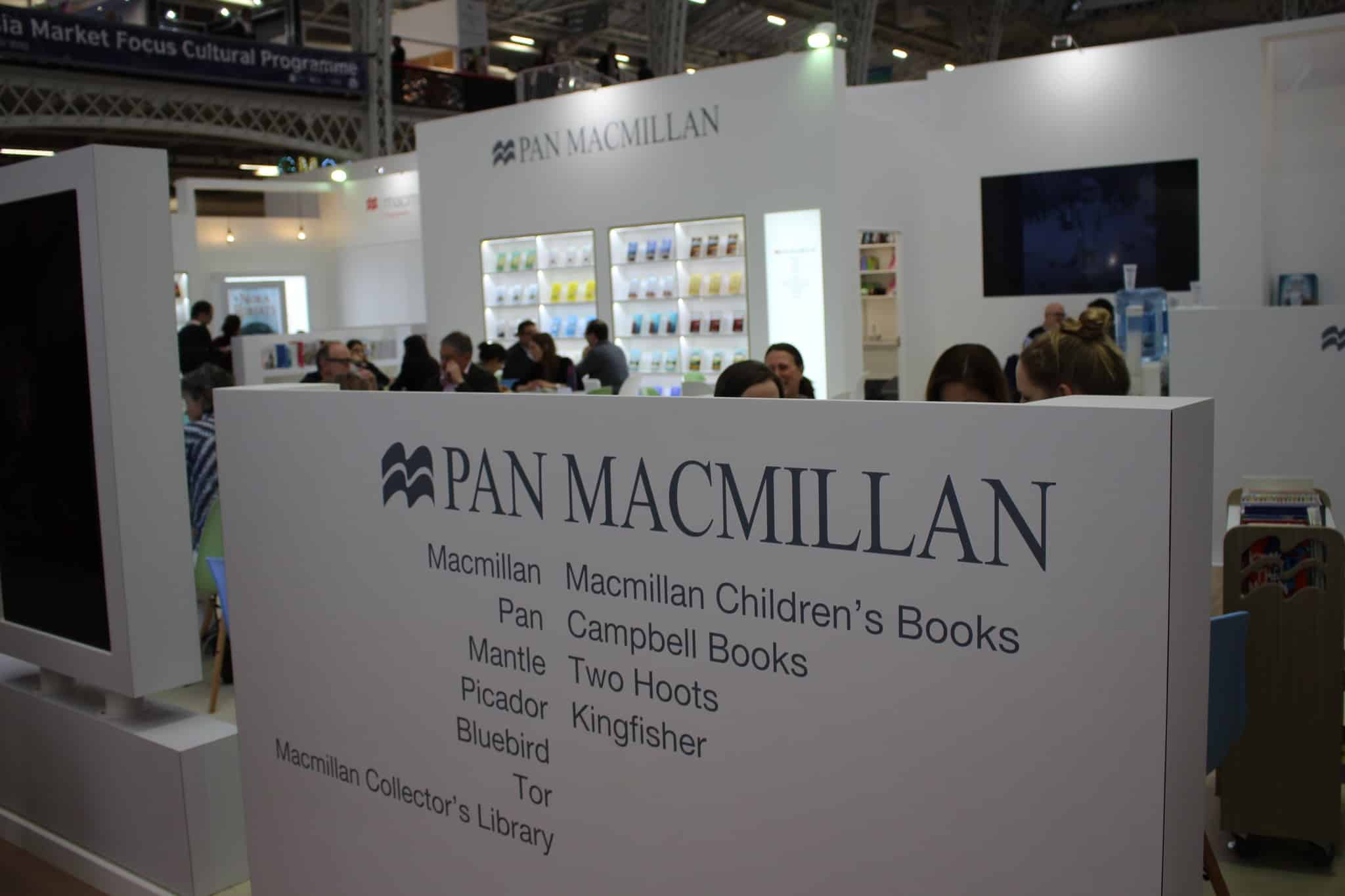 John Sargent is being let go from his position as CEO of Macmillan, and it probably has to do with the policies he set for ebooks. Sargent  is leaving Macmillan on 1 January. The president of Macmillan US Trade, Don Weisberg, has been named as his replacement.

According to the statement, "With great regret, Holtzbrinck Publishing Group announces the departure of John Sargent as of January 1st, 2021 as a result of disagreements regarding the direction of Macmillan."

"The family shareholders, the supervisory board, my colleagues and I thank John Sargent deeply for making Macmillan a strong and highly successful publishing house and for his most helpful advice."

"“John’s principles and exemplary leadership have always been grounded in worthy, essential causes, be it freedom of  speech, the environment, or support for the most vulnerable. Since Holtzbrinck shares these ideals, they will live on."

This announcement comes about three months after Macmillan announced that Sargent was stepping back from day-to-day operations. Some will take that as a sign that his departure is related to current social issues, but I think Sargent’s policies concerning ebooks played a major role.

Remember, for the past couple years Sargent was a strong opponent to selling ebooks to libraries. He was almost the spokesperson for the position, and while he was CEO of Macmillan he made sure that library ebooks were ridiculously expensive, and difficult to acquire. (This has lead to public libraries boycotting Macmillan books.)

Sargent has done his best to limit Macmillan’s ebook sales, but now we are going into an era where print production and distribution is going to be problematic. If ebooks aren’t the future, they are at least the present, and thanks to Sargent Macmillan is not ready for what’s coming.

With all that in mind, is it really any surprise that he is leaving?

He was also the public face of the Agency conspiracy and lead the strongarming of Amazon.
He was a loyal soldier for Holtzbrink and got treated such organizations treat the loyal.
But don’t assume he is being publicly fired for depressing ebook sales (as ordered) but because the strategy backfired under unexpected but predictable conditions.

Revenues are down.
Somebody must fall on their sword.
It can’t be anybody at Holtzbrink.

(Do note they are also changing drivers on tbe education front.)

It’s because he cut top executive salary by 50% during early day of the coronavirus. And he published several controversial books that were too much for the conservative Holtzbrinck family.

Nope. And the virus rebound forcing many cities to lock down or severely restrict public outing will effect bookstores again.
Any publishing company that doesn’t offer ebooks/audio books Willson go out of business. Customers will simply buy from those companies which do.

Don’t forget he’s a lying sack of ****. Remember when he said this in a public letter:

The government’s charge is that Macmillan’s CEO colluded with other CEO’s in changing to the agency model. I am Macmillan’s CEO and I made the decision to move Macmillan to the agency model. After days of thought and worry, I made the decision on January 22nd, 2010 a little after 4:00 AM, on an exercise bike in my basement. It remains the loneliest decision I have ever made, and I see no reason to go back on it now.

That was just a flat out lie and there are emails to prove it. And he got busted by the feds.