Scribd has a problem: if a subscriber reads too many books in a month, Scribd could lose money. This is a problem it shares with Oyster and other ebook subscription services, and yesterday Scribd announced a novel solution. 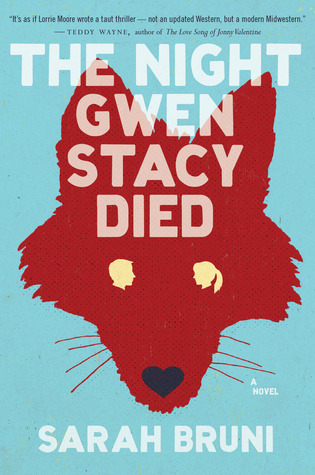 Scribd is adding books like Lord of the Rings to its catalog. Try and finish that in a month, I dare you.

Seriously, though, Scribd has added a thousand titles from HMH yesterday, which obviously includes more than just overly long books.

At long last, we’re thrilled to welcome Houghton Mifflin Harcourt to Scribd. They’ve long been one of our favorite publishers, with a long history of publishing books from some of the most beloved and celebrated writers of all time, from Nathaniel Hawthorne to George Orwell, Virginia Woolf, Robert Penn Warren, Umberto Eco, Ursula K. Le Guin, and more.

We’ve just added more than a thousand of their titles and the selection has usabsolutely giddy.

HMH had already had deals with Scribd’s competitors Oyster (US) and the recently launched Blloon (UK and Germany), so in a way Scribd is playing catch up this week.

One, why is the image of Sarah Bruni’s The Night Gwen Stacy Died?

LOTR is also available for KU readers, but you don’t include Amazon in the list if subscription services HMH have signed with. Is LOTR one of those titles Amazon has thoughtfully thrown in against the publisher’s wishes?

If so presumably for the same reasons. Longer books mean less borrows. And of course a big name attraction.

That is one of the books mentioned in Scribd’s post, and it had a colorful cover. And as for the unmention of KU, I forgot to include them.