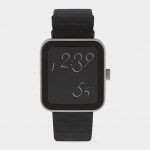 might be getting all of the buzz but sometimes older is better. Take the Script Watch, for example. This watch has just shown up on the MoMA’s museum gift shop website, and it offers a new way to show the time.

Like many digital watches, the Script Watch has an LCD watch face, but rather than have the same boring rectangular segments found on most digital watches, this watch instead displays the time in numbers that almost look like calligraphy.

I’m not one to buy a watch, especially not when it costs $175, but I can appreciate the design. This isn’t quite as novel as the Kisai Rorschach watch, but on the other hand it’s also not nearly as difficult to read: 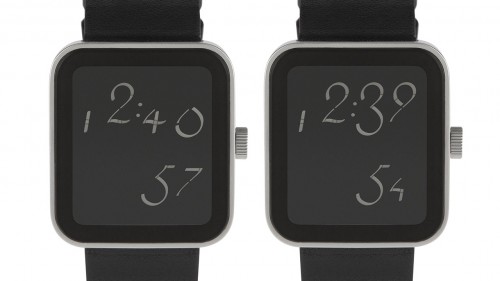 This is a pretty watch, but at $175 I wish that the designers had packed in more features. It costs about as much as some smartphones, and yet it only has the one ability – to show the time. 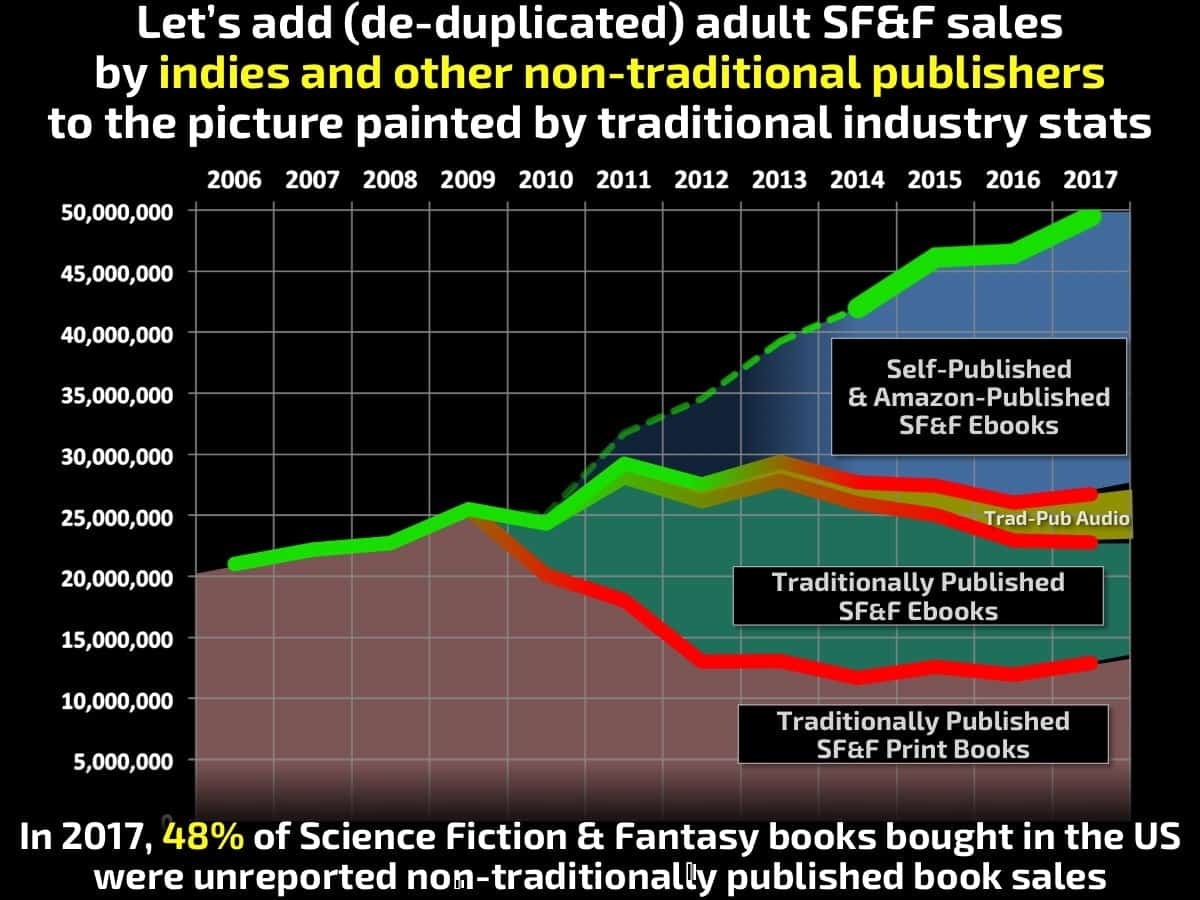 Around Half of SF&F Sales Are No Longer Being Tracked

On a related subject: Why do some typefaces have digits that vary so wildly in the vertical? (Both regarding placement and extent)

I don’t know why, but I have observed that it goes back centuries.